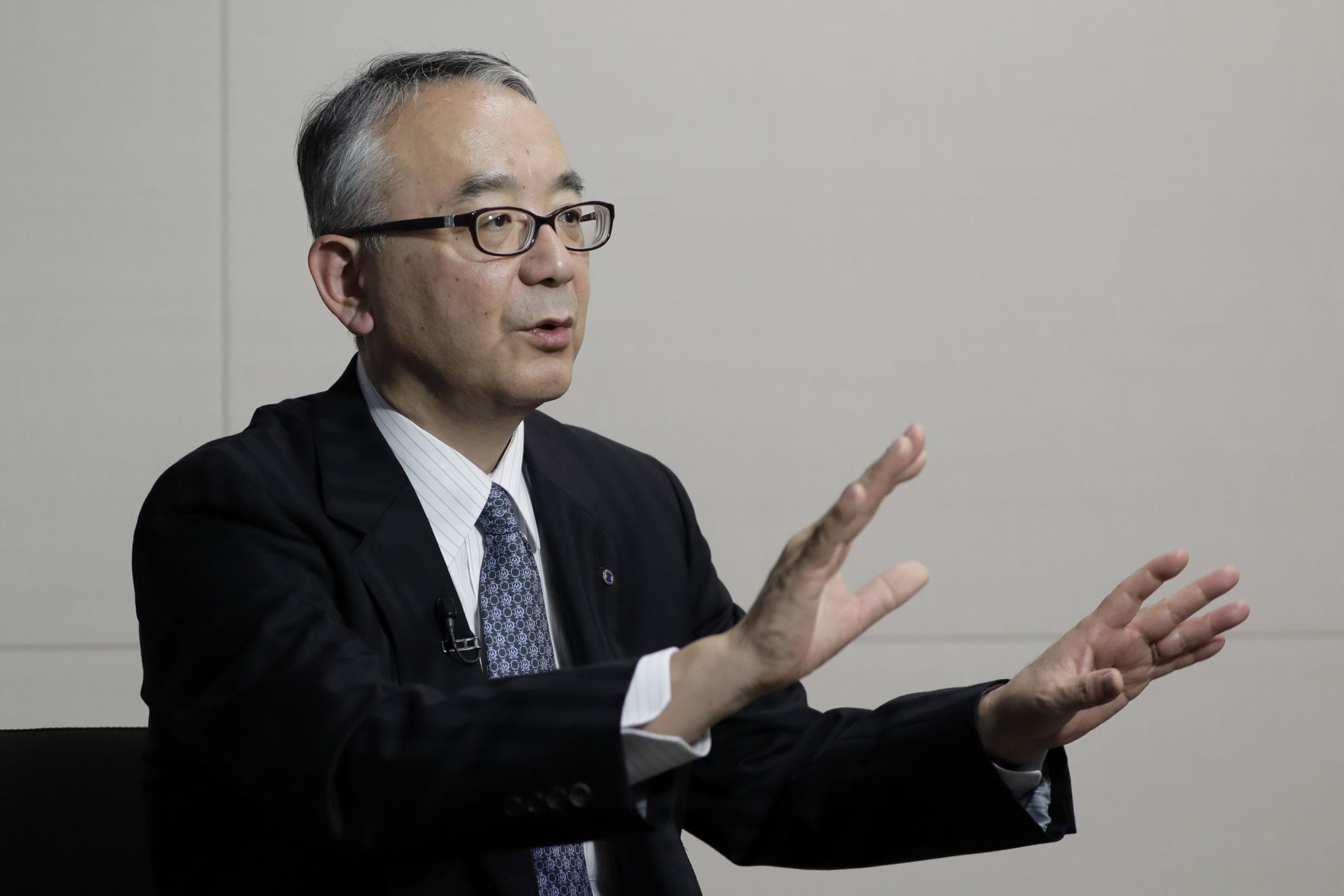 Lavi­no al­so not­ed that while olo­rofim is an an­ti­fun­gal, they are treat­ing it more as a rare dis­ease ther­a­py.

F2G is al­so look­ing for oth­er part­ners to de­vel­op olo­rofim in Latin Amer­i­ca, but it plans on launch­ing on its own in the US, where it has been ex­pand­ing since Lavi­no joined as CEO around a year ago.

In the US, F2G plans on go­ing af­ter one oth­er rare in­di­ca­tion — val­ley fever. Al­so known as coc­cid­ioidomy­co­sis, val­ley fever on­ly im­pacts some 15,000 peo­ple each year, like as­pergillo­sis, most­ly in Ari­zona and Cal­i­for­nia ac­cord­ing to the CDC. F2G plans on fil­ing through the FDA’s LPAD path­way, meant specif­i­cal­ly for an­tibac­te­ri­als and an­ti­fun­gals in ar­eas of un­met need, Lavi­no not­ed.

“If every­thing goes well, we should be on the mar­ket this time next year,” Lavi­no said.