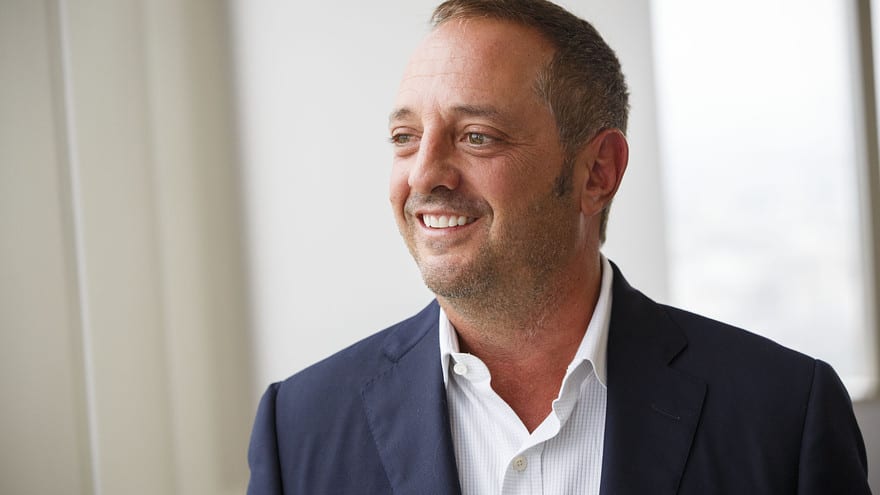 The Valeant take­down be­came a mod­el for biotech short at­tacks. And Cit­ron found plen­ty of lever­age as it went af­ter some much big­ger game.

In every case, in­vestors re­act­ed to the in­flam­ma­to­ry Twit­ter cam­paign from the mas­ter of may­hem by dump­ing shares, with a quick dive in the stock price. But the com­pa­nies shook off the short at­tacks, with lit­tle of the longterm fall­out that forced Valeant to re­vamp the busi­ness. Cit­ron’s blade drew blood, but the wounds weren’t deep enough to leave much of a scar.

On Wednes­day, Cit­ron went af­ter an­oth­er scalp, this time be­long­ing to Lig­and Phar­ma­ceu­ti­cals $LGND. And once again the Cit­ron ef­fect — touch­ing on that old Valeant mag­ic — was in­stan­ta­neous, with the stock tak­ing a 16% hit af­ter be­ing shoved in­to the bright spot­light.

$LGND tgt $35. Our most com­pre­hen­sive piece of phar­ma re­search since Valeant. Cit­ron ex­pos­es the de­cep­tion be­hind $LGND and de­tails the truth of their pipeline with pic­tures and fil­ings. We are proud to present this lev­el of re­search. https://t.co/Ad­Nqspxq14

Why is man­age­ment sell­ing Viking stock rather than buy­ing it, if they thought the com­pa­ny was so great? Ver­nalis just took a hit on a failed Phase II study. There was a blast against Roivant’s Meta­vant, which li­censed RVT-1502 from Lig­and. Sure­ly, says Cit­ron, the num­bers pro­ject­ed by Lig­and have to be in­flat­ed. The core busi­ness is on­ly worth $20 a share. And so on.

Time will tell whether Lig­and bet wise­ly or wrong. But the lat­est ex­posé from Cit­ron failed to de­liv­er any smok­ing gun like the one they found at Valeant. The stock closed at $110.05 Wednes­day, giv­ing the com­pa­ny a $2.34 bil­lion mar­ket cap. So one way or the oth­er, they have plen­ty of fire­pow­er left to see things through.

Cit­ron’s knife is still plen­ty sharp enough to draw blood. But it may be los­ing some of that old Valeant edge.