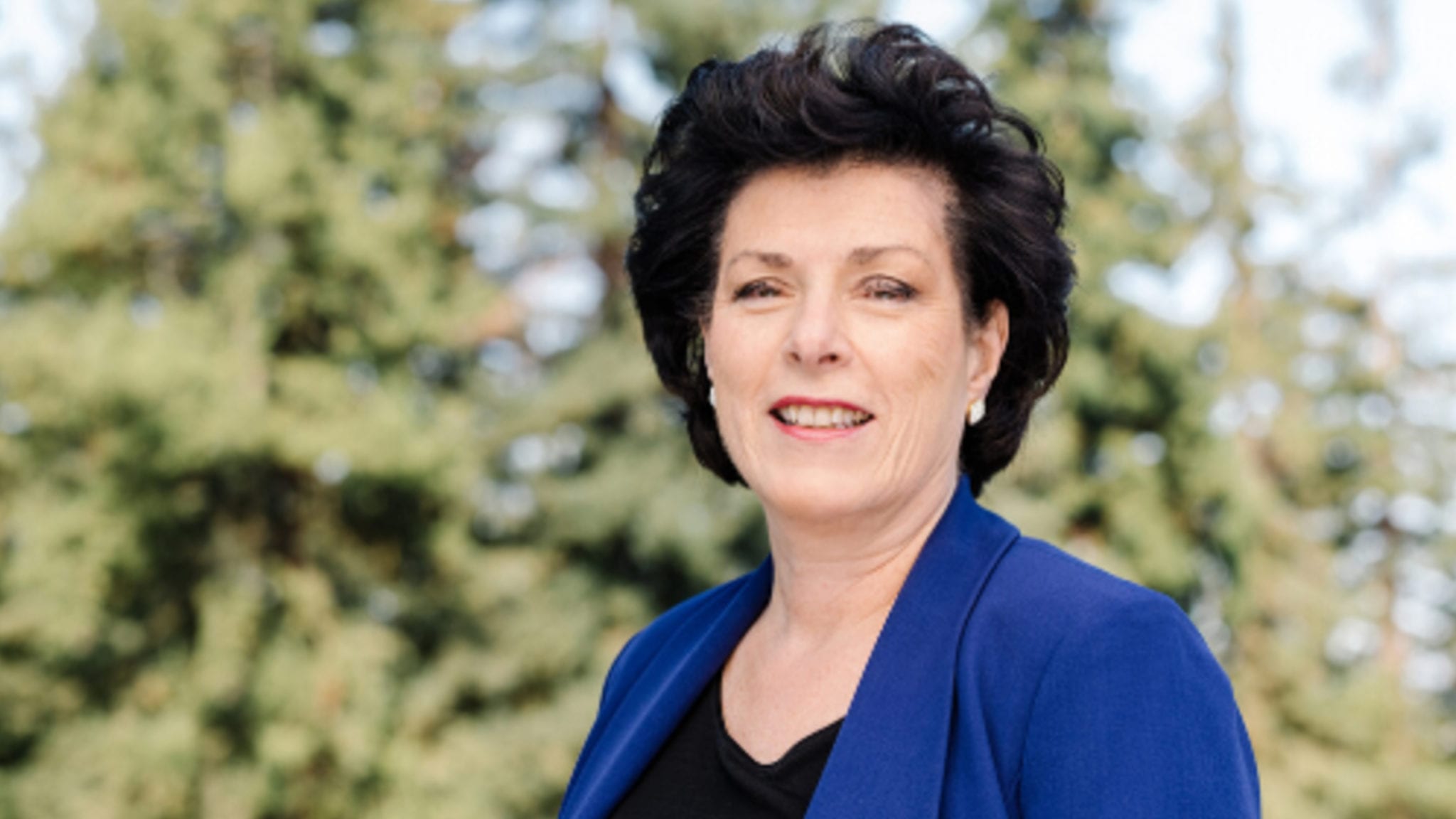 Slammed with PhII flop for lead drug, Calithera lays off a third of its staffers

Calithera Bio­sciences will be go­ing in­to the new year with on­ly two-thirds of its staff.

While dis­ap­point­ed, pres­i­dent and CEO Su­san Mo­lin­eaux’s faith in the drug has re­mained.

The KEAP­SAKE tri­al start­ed in Sep­tem­ber, and Calithera said the $115 mil­lion in its re­serves should keep it afloat through a read­out lat­er this year to 2022. It is al­so run­ning a study of CB-280, an arginase in­hibitor, for cys­tic fi­bro­sis that is par­tial­ly sup­port­ed by the CF Foun­da­tion, on top of oth­er pipeline pro­grams. These on­go­ing pro­grams will be its fo­cus for now, it not­ed, hint­ing that the lay­offs like­ly tar­get drug dis­cov­ery and re­search units.

In to­tal, the CAN­TA­TA tri­al en­rolled 444 pa­tients, 62% of whom were treat­ed with pri­or PD-(L)1-con­tain­ing ther­a­py. All had had one or two lines of sys­temic ther­a­py, in­clud­ing at least one drug tar­get­ed at the VEGF path­way or the Yer­voy/Op­di­vo com­bo.

Slammed with PhII flop for lead drug, Calithera lays off a third of its staffers