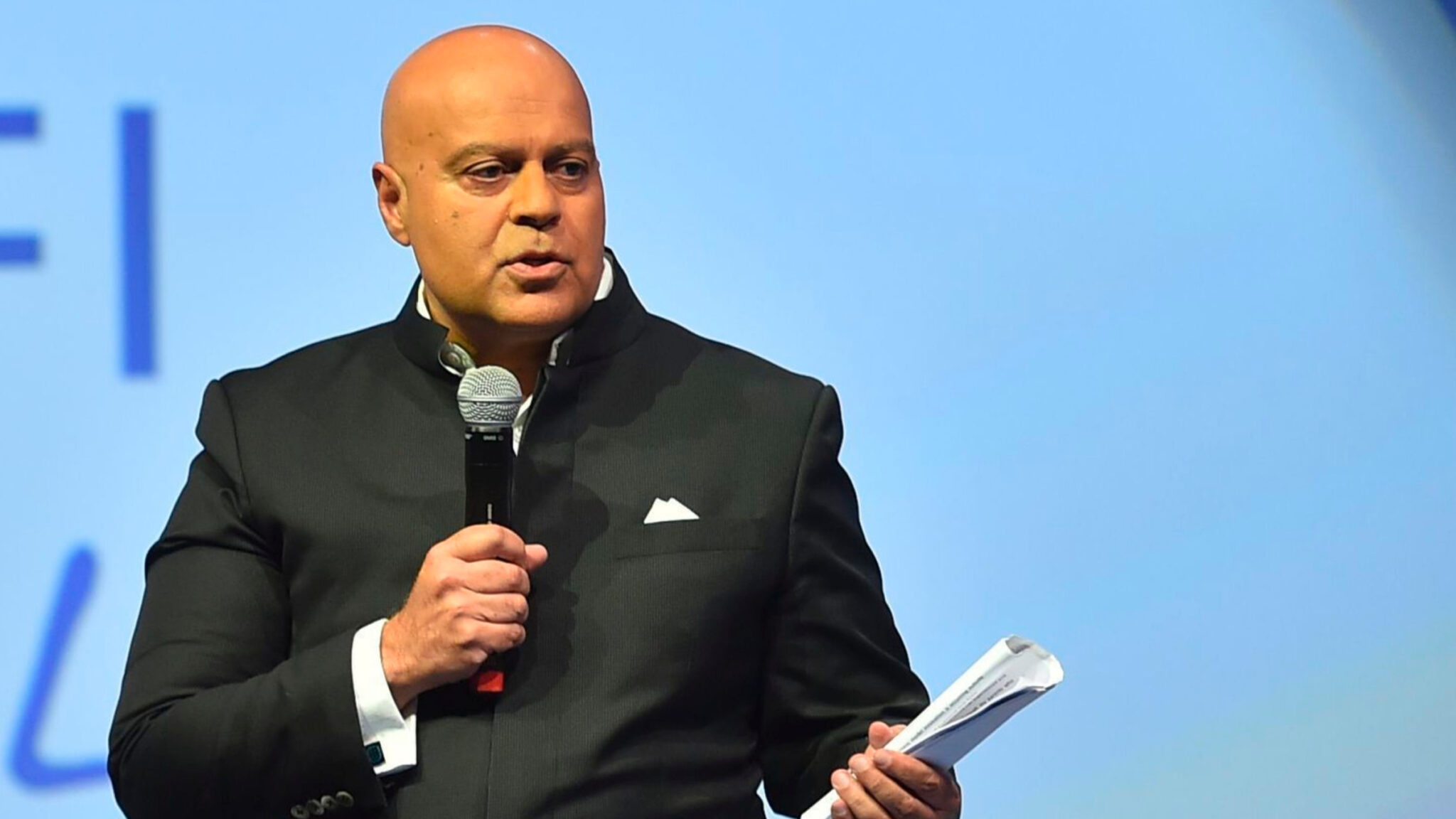 In an­oth­er mar­ket, Dew­point Ther­a­peu­tics may have gone pub­lic about now and raised a prince­ly sum.

Al­though they’re still around two years from hu­man tri­als, the biotech al­ready has blue-chip VC back­ers, three Big Phar­ma part­ner­ships, and a com­pelling sto­ry about be­ing the first and biggest en­trant to a new field of bi­ol­o­gy. But Wall Street isn’t buy­ing much of any­thing these days.

So Dew­point will have to set­tle for the next best thing: a ven­ture cap­i­tal firm that of­ten acts as if it has as much mon­ey as Wall Street — Soft­Bank.

The tech-fo­cused mega-VC led a $150 mil­lion Se­ries C for Dew­point, the com­pa­ny an­nounced Thurs­day. Those funds will be enough to car­ry Dew­point in­to the clin­ic at the end of 2023, while ad­vanc­ing of suite of 19 oth­er pro­grams as the com­pa­ny tries to fash­ion it­self in­to one of the next ma­jor biotechs,  in the vein of Al­ny­lam.

Hooked by the sci­ence, Arie Bellde­grun joins a group of in­flu­en­tials who be­lieve Dew­point may have the key to the next big thing in biotech

Dew­point, of course, is still far from achiev­ing that. Their cen­tral fo­cus — what’s known as bio­mol­e­c­u­lar con­den­sates — were dis­cov­ered bare­ly a decade ago, al­though they’re al­ready im­pli­cat­ed in a host of cell process­es, from cell sig­nal­ing to gene ex­pres­sion, and a host of dis­eases, from ALS to in­fec­tions like RSV.

Nath­wani said the com­pa­ny dif­fer­en­ti­ates it­self with its breadth: It has in­ter­nal pro­grams in neu­ro­science and on­col­o­gy, and is team­ing with Mer­ck in HIV and with Bay­er in women’s health and car­dio­vas­cu­lar dis­ease. They’re try­ing, in oth­er words, to tack­le near­ly every ap­pli­ca­tion of con­den­sate bi­ol­o­gy.

It’s the kind of tech-first talk that can at­tract in­vestors like Soft­Bank. The firm has not al­ways been as the most dis­cern­ing VC, fa­mous­ly giv­ing We­Work $4.4 bil­lion af­ter a 12-minute tour and hand­ing a dog-walk­ing app $300 mil­lion. (A for­mer Soft­Bank ex­ec­u­tive once re­marked of Masayoshi Son, the founder: “Masa is not a par­tic­u­lar­ly deep thinker, but he has one strength: he’s de­vot­ed to buy­ing more lot­tery tick­ets than any­one else.”)

None have yet de­liv­ered da­ta. They’ll like­ly be com­pet­ing for years, each hop­ing that new bi­ol­o­gy doesn’t bring too much of what it al­ways brings: new sur­pris­es.