Some Big Phar­mas stepped up their game on da­ta trans­paren­cy — but which flunked the test?

Now in its third year, the non­prof­it cre­at­ed a new set of stan­dards with Yale School of Med­i­cine and Stan­ford Law School to eval­u­ate the track record on tri­al reg­is­tra­tion, re­sults re­port­ing, pub­li­ca­tion and da­ta-shar­ing prac­tice. 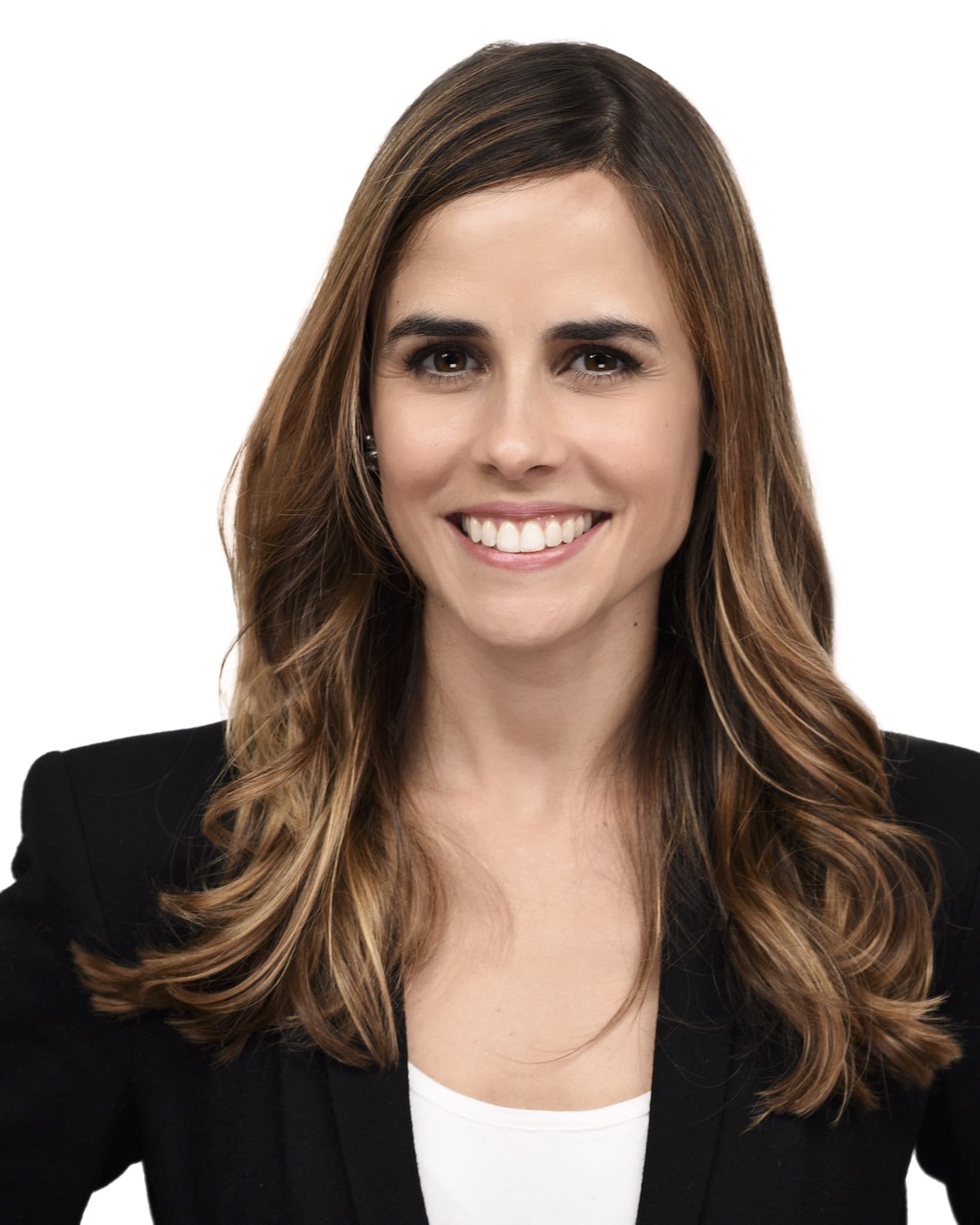 “A goal of the GPS is to help set ethics and so­cial re­spon­si­bil­i­ty mea­sures in the phar­ma in­dus­try and pro­vide an in­de­pen­dent track­ing tool to both rec­og­nize best prac­tices and cat­alyze re­form, where need­ed, in com­pa­nies,” said Jen­nifer Miller, founder of Bioethics In­ter­na­tion­al, as­sis­tant pro­fes­sor at the Yale School of Med­i­cine and lead au­thor on the pa­per.

Sev­er­al com­pa­nies — led by Roche/Genen­tech, No­var­tis and Mer­ck no­tably upped their game in this lat­est re­view of the Good Phar­ma Score­card. Stand­outs in­clude No­vo Nordisk, which cre­at­ed a mea­sure of suc­cess on pro­vid­ing da­ta that is ahead of the score­card’s stan­dard. Of­fered a chance to amend their ways, As­traZeneca set out new guide­lines on re­port­ing da­ta re­quests, while No­var­tis and Gilead added time­lines on da­ta shar­ing.

Still, there’s plen­ty of room for im­prove­ment, they add. Par­tic­u­lar­ly among the com­pa­nies dwelling at the bot­tom of the score­card.

Republicans have taken a stand against the pandemic era habit of lax work-from-home schedules. Now that they’ve wrestled control of the House majority, the FDA’s leadership is playing ball, sending many of the agency’s more than 18,000 employees back to their desks early next year.

Whether this exodus back to White Oak in Silver Spring, MD (many staff will still be allowed to work from home for multiple days per week) will mean more defections to industry and elsewhere remains to be seen.

Some Big Phar­mas stepped up their game on da­ta trans­paren­cy — but which flunked the test?