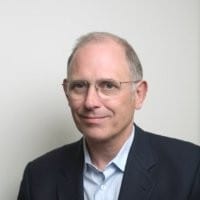 To­day marks their com­ing out par­ty for the com­pa­ny, but the 12-mem­ber team at Re­neo — 7 in the UK and 5 in San Diego — have been hard at it for more than 2 years. They’ve al­ready steered their way to 2 clin­i­cal tri­als, fo­cus­ing on REN001, a PPAR-delta ag­o­nist be­ing used to treat ge­net­i­cal­ly de­fined rare mi­to­chon­dr­i­al dis­eases such as fat­ty acid ox­i­da­tion dis­or­ders — FAOD — and pri­ma­ry mi­to­chon­dr­i­al my­opathies. 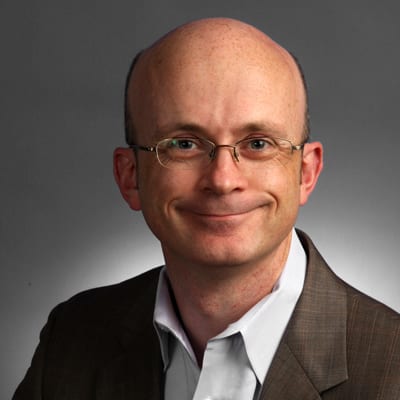 O’Don­nell is a for­mer Lu­me­na ex­ec who’s worked with ex-Lu­me­na CEO Mike Grey for years. Shire stepped in to buy the com­pa­ny — where O’Don­nell was in­ter­im CMO — and their lead drug back in 2014. But af­ter the first round of tri­als at Shire failed, Grey formed a new com­pa­ny called Mirum Phar­ma­ceu­ti­cals to get back the rights and re­vive work on the drug. 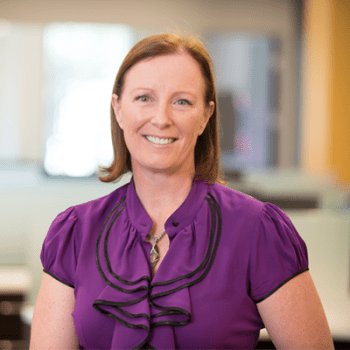 They’re giv­ing O’Don­nell enough mon­ey to see through his proof-of-con­cept work in the clin­ic and the end of next year, set­ting up a fol­low-up shot at piv­otal rare dis­ease work if every­thing pans out.

That will de­pend large­ly on whether they chose the right PPAR ag­o­nist, which the CEO notes came from vTv Ther­a­peu­tics. Mi­to­chon­dria are of­ten re­ferred to as the body’s pow­er­hous­es, which store and re­lease the en­er­gy need­ed to func­tion. When it goes awry, the con­se­quences can be dev­as­tat­ing.

O’Don­nell tells me he’s hap­py to re­tain all the op­tion­al­i­ty you’d ex­pect in a ven­ture-backed com­pa­ny. There are re­sources to go it alone, rais­ing more mon­ey, maybe go pub­lic or work a deal with the as­set. And with his con­nec­tions, these are all re­al pos­si­bil­i­ties.

Some of the best con­nect­ed play­ers in the San Diego hub or­ga­nize launch round for an­oth­er biotech with an eye on ...