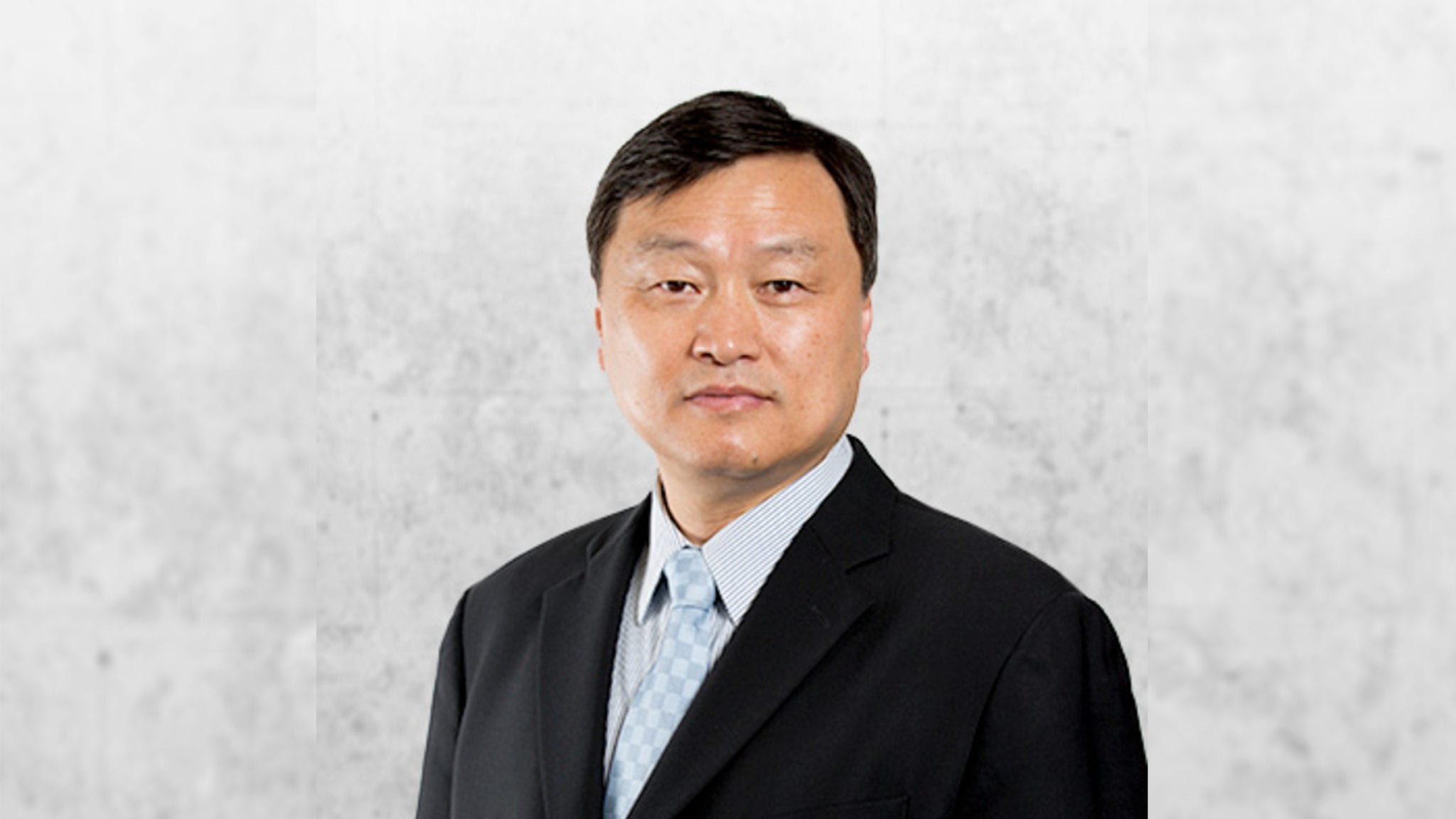 The wild ride at Sor­ren­to keeps charg­ing ahead, though now with one less par­tic­i­pant. 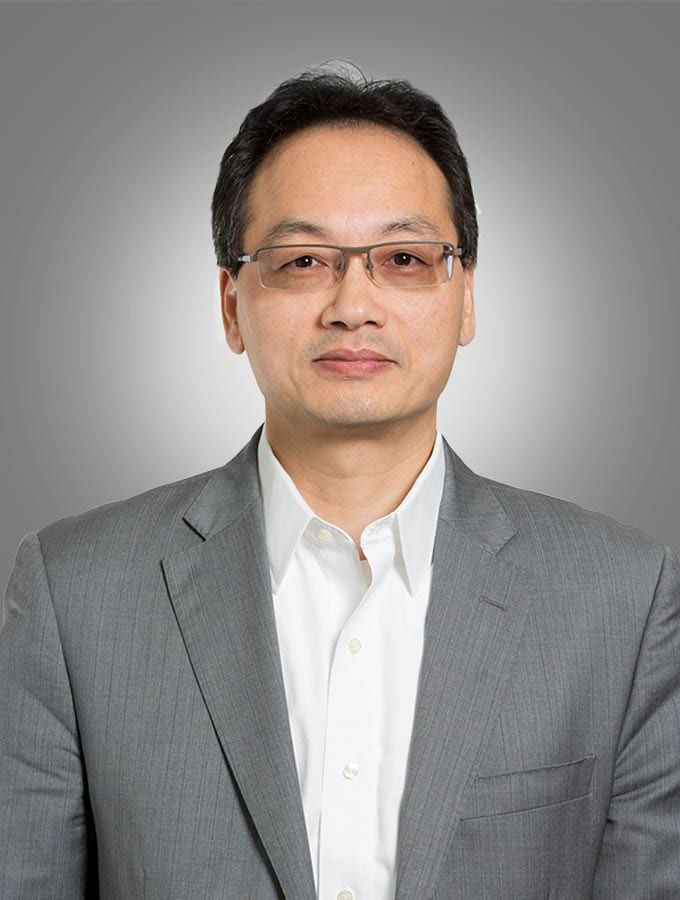 News of the ouster caused Sor­ren­to’s stock to slide around 12% in af­ter hours trad­ing. The com­pa­ny’s stock is up over 260% for the year.

Sor­ren­to has been in the news fre­quent­ly over the last few months, as it is de­vel­op­ing a mon­o­clon­al an­ti­body that binds to and neu­tral­izes SARS-CoV-2, the virus that caus­es Covid-19. Back in May, the com­pa­ny hyped up the an­ti­body as a po­ten­tial “cure” for the dis­ease de­spite not test­ing the com­pound in an­i­mals or hu­mans, draw­ing heavy crit­i­cism from bioethi­cists.

“We want to em­pha­size there is a cure. There is a so­lu­tion that works 100 per­cent,” CEO Hen­ry Ji told a Fox News re­porter at the time. “If we have the neu­tral­iz­ing an­ti­body in your body, you don’t need the so­cial dis­tanc­ing. You can open up a so­ci­ety with­out fear.”

Those grand state­ments caused Sor­ren­to to briefly triple in val­ue and prompt­ed con­cern from in­vestors that the biotech is putting out flashy state­ments for the sake of keep­ing mon­ey flow­ing. In­de­pen­dent biotech in­vestor Brad Lon­car said at the time Sor­ren­to is “known for hav­ing that rep­u­ta­tion.”

Then in late Ju­ly, the com­pa­ny an­nounced a $5 mil­lion li­cens­ing deal with Co­lum­bia Uni­ver­si­ty for a sali­va-based Covid-19 test, which aims to pro­vide a re­sult with­in 30 min­utes. A pre­lim­i­nary study showed the test has sen­si­tiv­i­ty and speci­fici­ty rates of 97% and 100%, re­spec­tive­ly.

“Co­lum­bia wasn’t un­der the as­sump­tion they were get­ting in­volved in a stock pump and dump,” the un­named ad­min­is­tra­tor went on to say. “Why would we sell some­thing for 5 mil­lion and roy­al­ties that has mar­ket po­ten­tial? And it’s be­cause it doesn’t have mar­ket po­ten­tial — every­one in­ter­nal­ly knows that.”

In re­sponse to that de­vel­op­ment, Sor­ren­to an­nounced last Wednes­day it is con­sid­er­ing tak­ing le­gal ac­tion against Hin­den­burg, claim­ing with­out ev­i­dence that the firm is at­tempt­ing to ma­nip­u­late the com­pa­ny’s stock price with “false and/or mis­lead­ing state­ments.” The spit test is­sue was com­pound­ed fol­low­ing the FDA’s emer­gency use au­tho­riza­tion last Fri­day of a com­pet­ing pro­gram at Yale, and it re­mains un­clear if Shao’s ouster is con­nect­ed to that sit­u­a­tion.