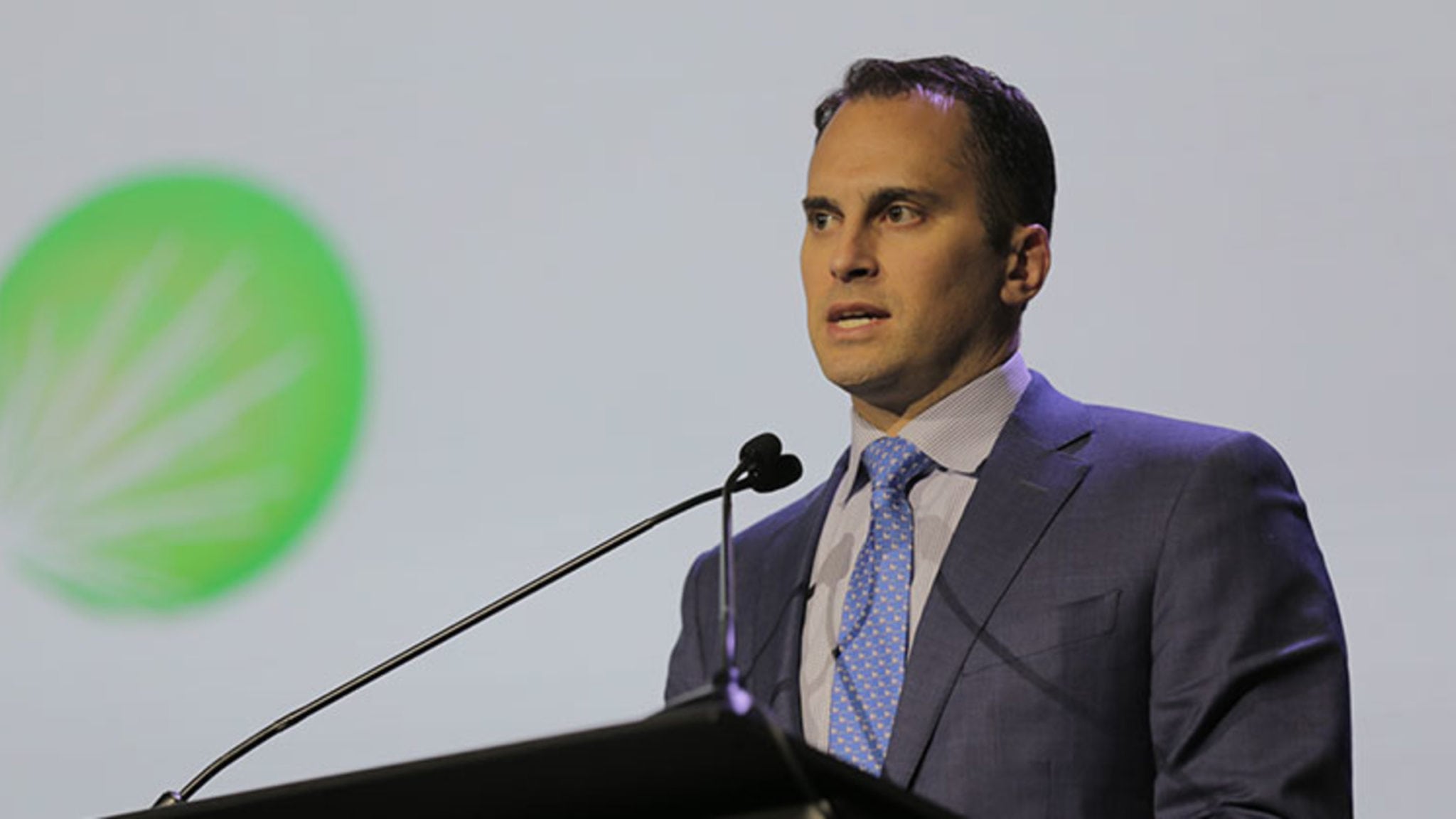 Every tiny gene ther­a­py study run by a pub­lic biotech look­ing to make a break­through in cur­ing a dis­ease has two crit­i­cal fea­tures. There’s the reg­u­la­to­ry side, where FDA and EMA in­sid­ers need to be per­suad­ed of their po­ten­tial. And there’s the mar­ket side, where a host of an­a­lysts — re­al and self-ap­point­ed so­cial me­dia mavens — are ready to jump on any ad­verse event as a sign of im­pend­ing de­feat.

Spark $ONCE CEO Jeff Mar­raz­zo has seen both sides up close. And his stock price is get­ting ham­mered this morn­ing as the mar­ket ze­roes in on a new up­date on the com­pa­ny’s he­mo­phil­ia A pro­gram this morn­ing over­shad­owed by a se­ri­ous ad­verse event and oth­er set­backs that the an­a­lysts quick­ly pounced on — over­shad­ow­ing the more pos­i­tive da­ta the CEO would pre­fer to fo­cus on.

Now that 12 he­mo­phil­ia A pa­tients have been dosed in their Phase I/II study, Mar­raz­zo says that they’ve been able to track a dose-de­pen­dent re­sponse that per­suad­ed them to move ahead in­to a piv­otal Phase III at the high end: 2×10(12) vg/kg.

“We be­lieve that the to­tal­i­ty of the da­ta sup­ports mov­ing in­to Phase III,” Mar­raz­zo, a very care­ful speak­er, tells me.

Re­searchers have ob­served promis­ing re­spons­es for the first 2 pa­tients in the study for more than a year now; step back, says Mar­raz­zo, and you’ll see that the en­tire dozen pa­tients have had a 97% drop in bleeds and 97% drop in the rate of in­fu­sions that had been need­ed to pro­tect them from bleeds.

From a reg­u­la­to­ry per­spec­tive, that’s a new stan­dard of care to con­sid­er. But here’s where Spark — which is go­ing right up against a more ad­vanced Bio­Marin $BM­RN pro­gram— en­coun­tered se­vere tur­bu­lence on the mar­ket side.

While 5 of the 7 pa­tients in their cho­sen dose arm have ex­pe­ri­enced FVI­II ac­tiv­i­ty lev­els be­tween 16% and 49% — hit­ting their pro­ject­ed range of 12% to 100% for up to 30 weeks — two have had set­backs. Im­mune re­spons­es caused their FVI­II lev­els to drop be­low 5%, forc­ing them to switch to on-de­mand treat­ment. One chose to go in­to the hos­pi­tal for in­fu­sions — a se­ri­ous ad­verse event. There were al­so a num­ber of ALT el­e­va­tions in pa­tients that raised con­cerns.

Any­time you run a Phase I/II study of a new ther­a­py like this, says the CEO, you have some learn­ing to do about safe­ty and ef­fi­ca­cy. Even with the set­backs, he adds, the two pa­tients have had good clin­i­cal out­comes, with a dra­mat­ic drop in bleeds and in­fu­sions. And with what they’ve learned from their work on he­mo­phil­ia A as well as their close­ly-watched he­mo­phil­ia B pro­gram, he added, there’s good rea­son to be­lieve they can do bet­ter in Phase III.

Up to now, though, Spark has con­tin­ued to run in­to prob­lems with in­vestors whose first re­ac­tion is to com­pare their he­mo­phil­ia A pro­gram with Bio­Marin’s. And the Bio­Marin team’s per­for­mance has been win­ning ku­dos for a sol­id set of re­spons­es in a small group of pa­tients. Mar­raz­zo al­so likes to point out that their ri­val’s per­for­mance hasn’t been per­fect ei­ther, but he’s not un­aware that the mar­ket sees this as es­sen­tial­ly a head-to-head af­fair — even if there’s no ac­tu­al head-to-head study un­der­way.

Mar­raz­zo’s view: “We’re in the ear­ly in­nings of a long game. We be­lieve with a stan­dard­ized ap­proach it will sup­port the pro­gram as we move for­ward…We’re all learn­ing this as we go,” he adds, not­ing that Spark is in a “very com­pet­i­tive race.”

He’ll be hold­ing on to that thought to­day as the mar­ket re­acts.

Merck is pushing back plans to supply the US government with a Covid-19 drug after the FDA asked for more data to support an emergency use authorization.

The antibody, MK-7110, had looked promising in a Phase III study conducted by OncoImmune before Merck came along and bought the biotech for $425 million. At the interim analysis, investigators looked at data from 203 patients and concluded that a single dose of the drug cut the risk of death or respiratory failure by more than 50% among severe patients. And those taking the drug had a 60% higher chance of improvement in clinical status compared to placebo.

We often think a person’s transition from a healthy to a diseased state is binary. But that’s often not the case. In reality, the onset of a disease is not something that occurs overnight, and the majority lie on a continuum that is impacted by a multitude of factors. Some of these factors are in a patient’s control. Others are not.

This is the case in nonalcoholic fatty liver disease (NAFLD) and nonalcoholic steatohepatitis (NASH), two of the most complex diseases that “live” on this proverbial continuum. The clinical onset of NAFLD — and ultimately NASH — is a complex process that is closely related to obesity, insulin resistance and impaired adipose tissue metabolism.