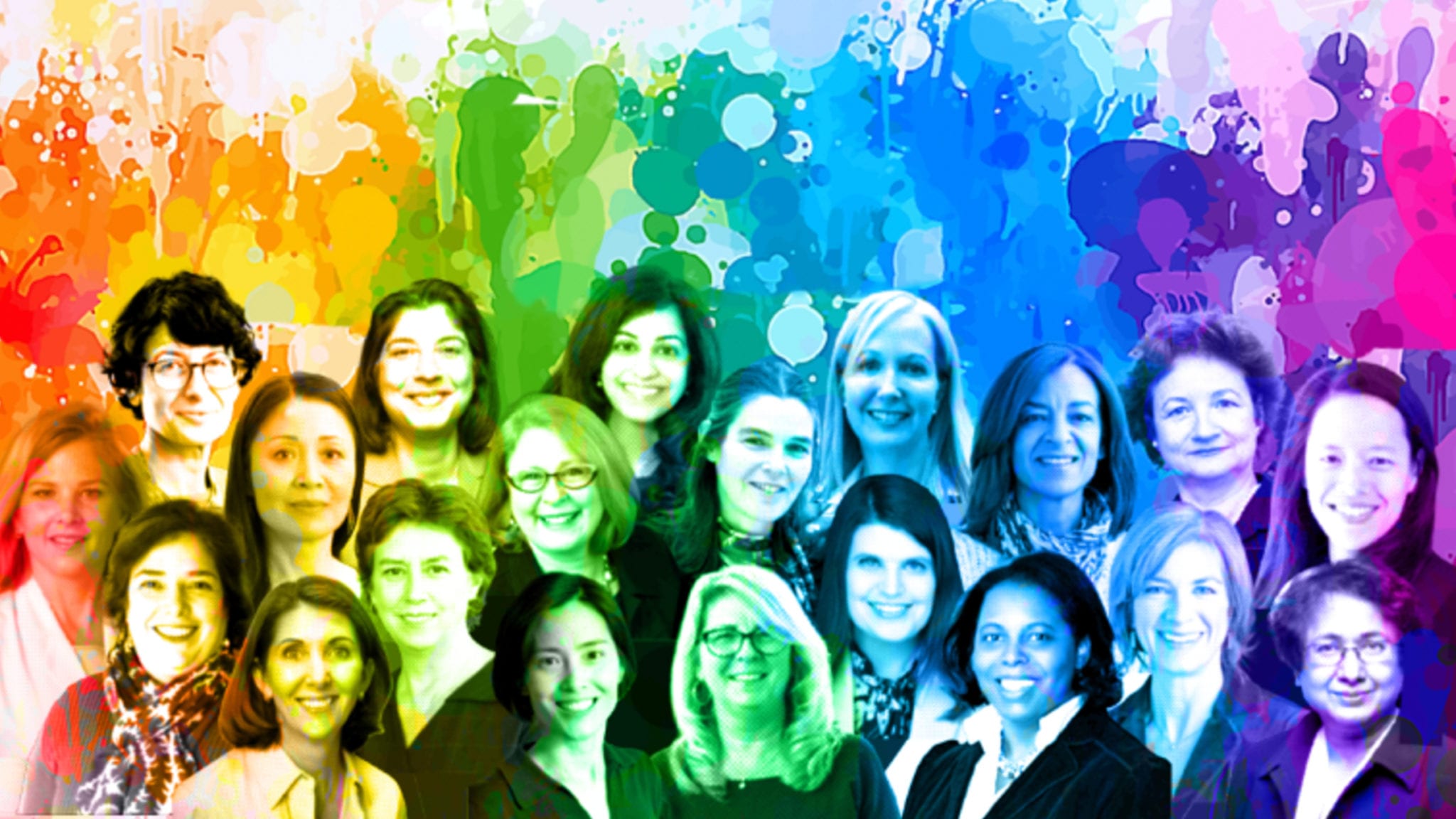 What differentiates a woman leader in biopharma R&D from a man?

Not much, except there are fewer of them in senior posts. Data suggest women are not more risk-averse, family-oriented or less confident than their male counterparts — indeed the differences between the two sexes are negligible. But a glance at the top R&D positions in Big Pharma leaves little doubt that upward migration in the executive ranks of biopharma R&D is tough.

And the industry is worse off because of it.

“We know that if you have more diverse leadership teams and more diverse boards, you end up with better financial performance for the company, more innovation, and there are countless studies that show this,” noted Helen Torley, chair of BIO’s diversity committee and CEO of Halozyme Therapeutics, in an interview earlier this year with Endpoints News

While the odds may be stacked against them, though, a growing number of women have been blazing trails to senior positions in drug discovery and development — opening paths in labs and C-suites that can be followed by future generations. And because of these women, and the many others they represent, gender diversity will become the norm.

Here at Endpoints News we interviewed 20 women who have cleared the barriers — both tangible and figurative — to scale the heights of biopharma R&D. This list is by no means exhaustive but reflects the hundreds of nominations we received celebrating the trailblazers who have directly and indirectly played a crucial role in developing the medicines in use today.

Our conversations offer a glimpse into how these women were molded into leaders, and their reflections on the status of diversity. Perhaps most significantly, these luminaries prescribe their antidotes for the generations that lie in wait — ideas the industry could champion in the future.