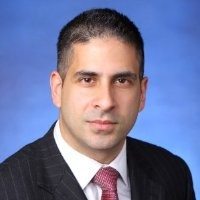 With a lead on­col­o­gy drug in a piv­otal study for bil­iary tract can­cer and a slate of key cat­a­lysts com­ing up in oth­er tri­als, Aslan plans to use the pro­ceeds to push for­ward its pipeline. Helmed by Carl Firth — the for­mer BD chief for As­traZeneca in Asia who owns 4.7% of the stock — Aslan has a glob­al strat­e­gy to roll out its can­cer drugs in Chi­na, the US, and Eu­rope. The lead prod­uct can­di­date is var­l­i­tinib, a pan-HER drug that is al­so in the clin­ic for gas­tric, breast and col­orec­tal can­cers.