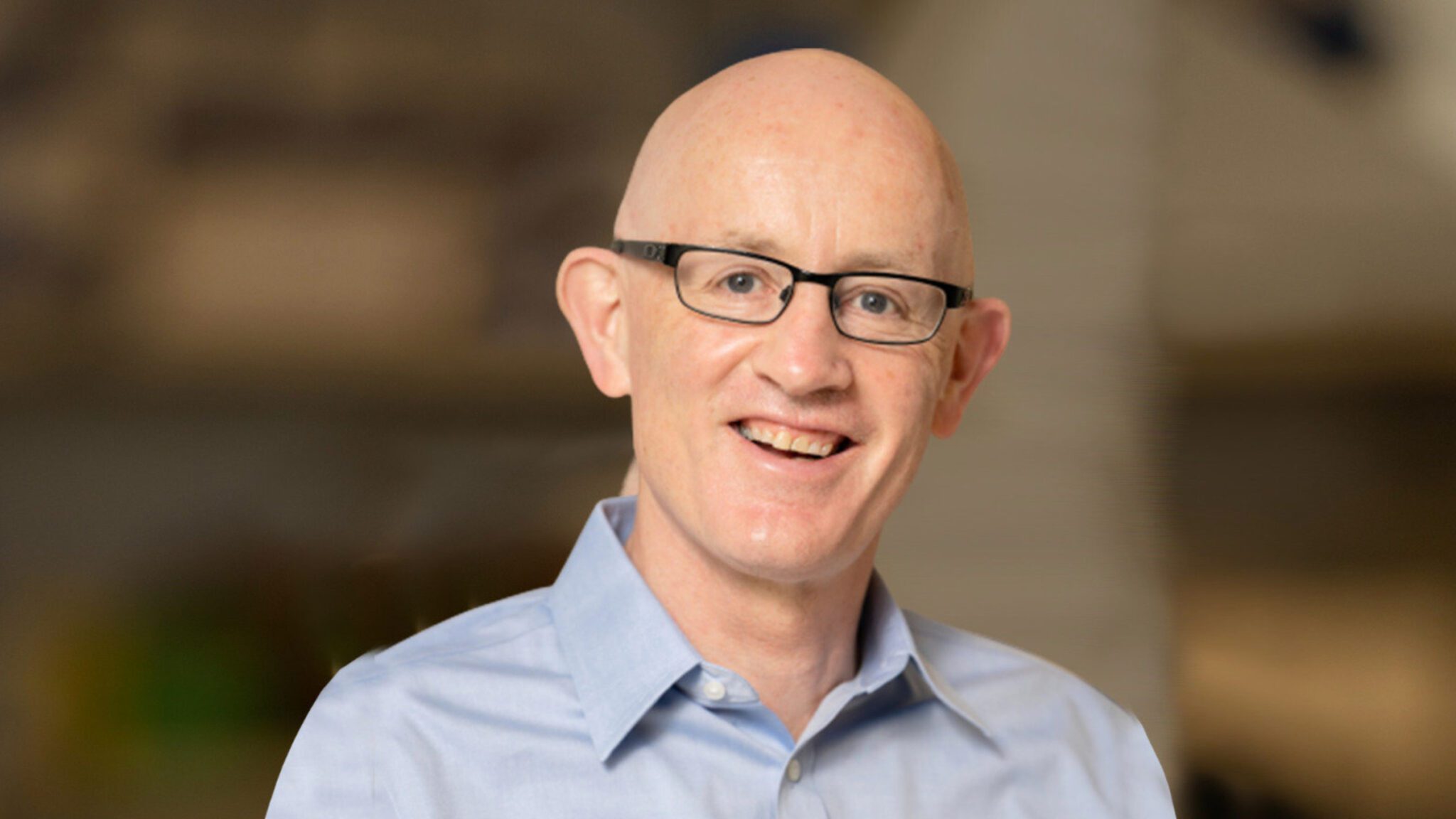 The FDA’s re­cent ap­proval of Bio­gen’s Aduhelm has pro­vid­ed a spark plug for neu­ro­science re­search across the bio­phar­ma spec­trum with in­vestors more like­ly than ever to jump on board. A Chica­go biotech now has its own clutch of blue-chip back­ers to pur­sue drugs across a range of in­di­ca­tions — and it all start­ed from a close col­league’s own di­ag­no­sis and search for a cure.

Or­biMed start­up Van­qua Bio closed an $85 mil­lion Se­ries B led by Omega Funds to put its lead can­di­date tar­get­ing the GCase en­zyme in the clin­ic, first in Gauch­er dis­ease and then for a rare form of Parkin­son’s, the com­pa­ny said Tues­day. 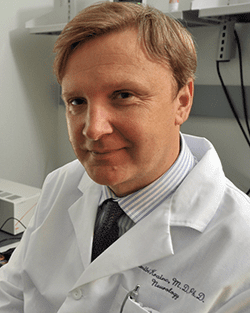 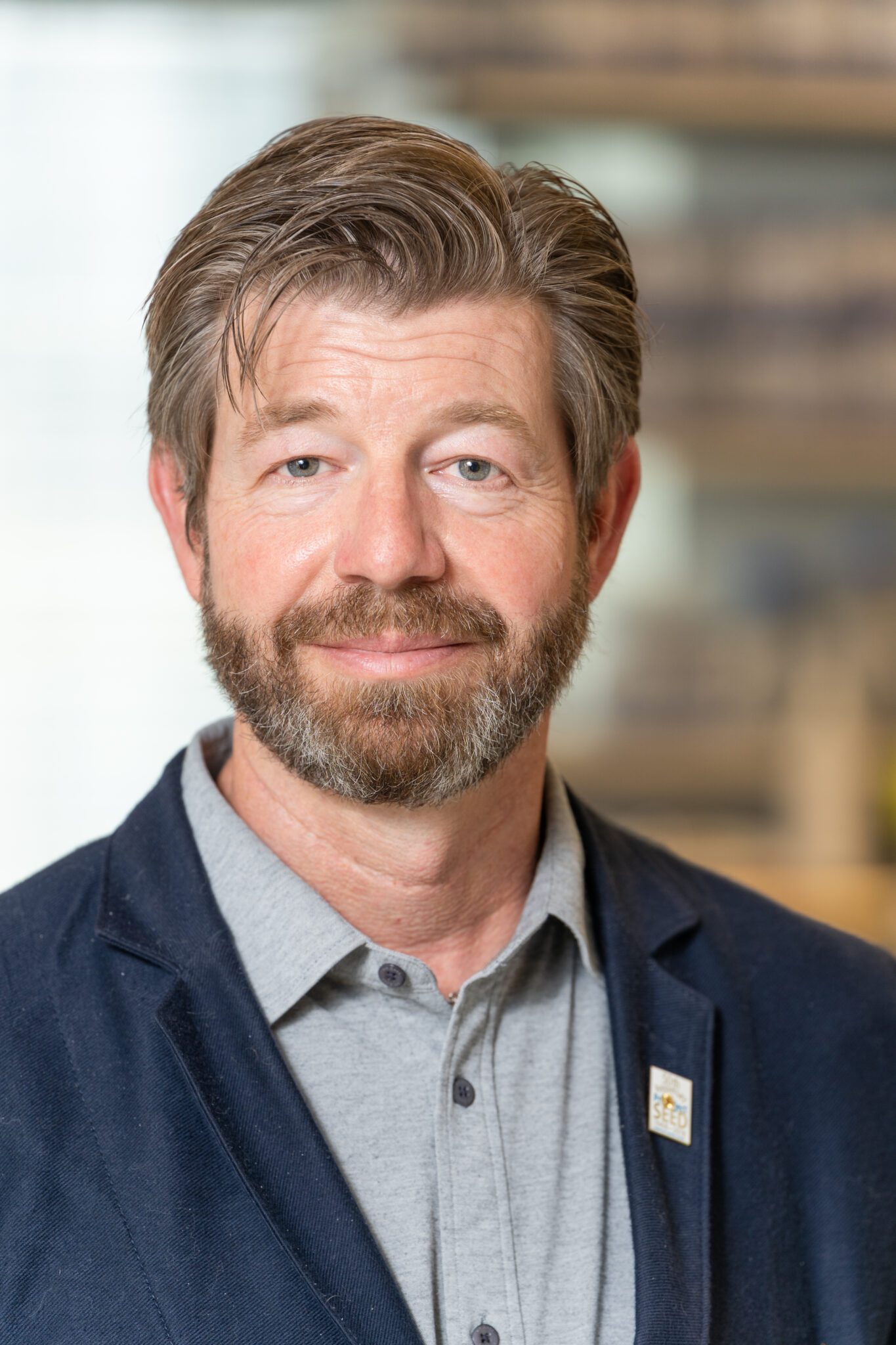 It’s an ap­proach that looks to fill in the gap left by in­ad­e­quate an­i­mal mod­el­ing for neu­ro­science, where the chances of suc­cess in large in­di­ca­tions like Alzheimer’s dis­ease and Parkin­son’s have left a slew of fail­ures in its wake. Ac­cord­ing to Van­qua CSO Kevin Hunt, ro­dent mod­els sim­ply aren’t good pre­dic­tors of in vi­vo hu­man test­ing in neu­ro­science, and adding a sta­ble pre­clin­i­cal re­search tool de­rived from po­ten­tial pa­tients could even­tu­al­ly help crack the code for a range of dis­eases with huge un­met clin­i­cal needs.

“Our ap­proach builds on break­throughs in a cou­ple dif­fer­ent ar­eas: one, ge­net­ics and pin­point­ing caus­es of neu­rode­gen­er­a­tive dis­ease and two, much more en­hanced pre­clin­i­cal mod­els,” he said. “We’re re­al­ly try­ing to over­come the lim­i­ta­tions of neu­ro­science re­search for the last decade.”

The team ex­pects “mean­ing­ful” clin­i­cal da­ta from its lead drug to be pub­lished with­in the next two years, Sul­li­van said.