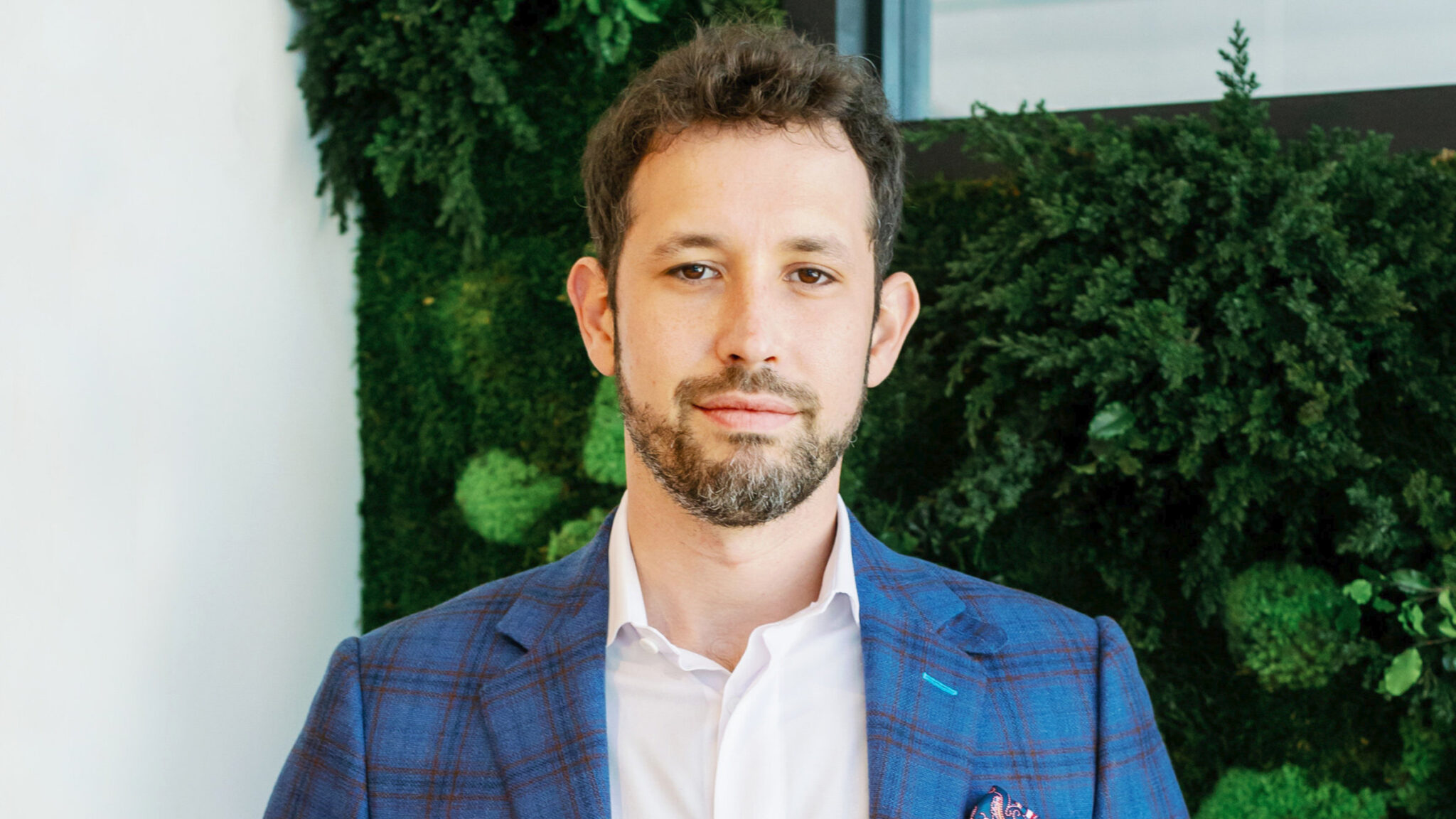 Al­most two years af­ter get­ting an in­fu­sion of cash from F-Prime and oth­er big in­vestors, Toron­to biotech Bench­Sci is back with more mon­ey in its cof­fers — and plans for ex­pan­sion.

The AI soft­ware start­up, which last raised $22 mil­lion in a 2020 Se­ries B, an­nounced that it now has raised $50 mil­lion in a Se­ries C this morn­ing, led by pre­vi­ous in­vestor In­ovia Cap­i­tal and new in­vestor TCV. In­ovia al­so led the start­up’s orig­i­nal Se­ries A raise. With the round now putting the com­pa­ny at $97 mil­lion raised, it gives the biotech more breath­ing room to ex­pand.

Bench­Sci co-founder and CEO Li­ran Be­len­zon told End­points News the com­pa­ny will be look­ing to dou­ble its em­ploy­ees from 200 to 400 over the next 12 months.

Bench­Sci’s whole plat­form is a rel­a­tive­ly sim­ple con­cept: teach­ing AI how to read med­ical, clin­i­cal and re­search da­ta the same way a sci­en­tist or some­one with a PhD might read it, hop­ing it can come up with the same type of pat­tern recog­ni­tion with a fo­cus on ex­per­i­men­ta­tion. As Be­len­zon put it al­most two years ago, a sci­en­tist can ask the plat­form a ques­tion with dif­fer­ent spec­i­fi­ca­tions — say, a reagent or an­ti­body for BR­CA1 — and the plat­form can nar­row thou­sands of op­tions down to the two or three most like­ly to be suc­cess­ful.

And as part of Bench­Sci’s plans go­ing for­ward, it’s now work­ing on an AI plat­form to im­prove R&D work­flow in tan­dem with a few oth­er un­named com­pa­nies. Be­len­zon said the plat­form was be­ing de­signed to help clients make bet­ter de­ci­sions at al­most every step of the R&D process, from hy­pothe­ses to pro­to­cols to QA.