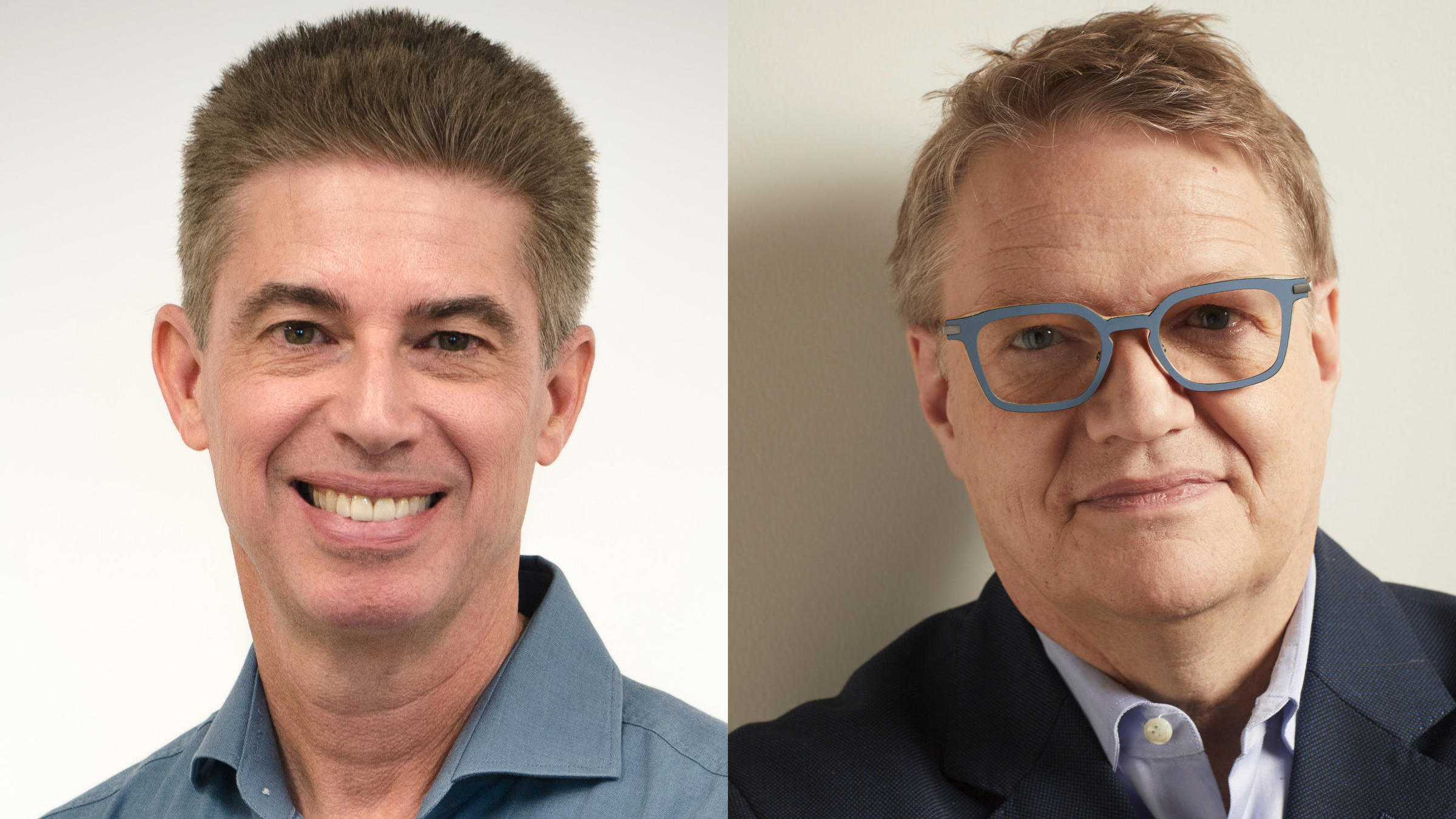 “To iden­ti­fy nov­el tar­gets is not triv­ial,” he added.

His com­pa­ny has de­vel­oped an AI-based plat­form to iden­ti­fy nov­el tar­gets and an­nounced Thurs­day morn­ing it has raised $40 mil­lion in Se­ries A fund­ing. The round was led by West­lake Vil­lage BioPart­ners with par­tic­i­pa­tion from Light­speed Ven­ture Part­ners.

In ad­di­tion to cell ther­a­pies, the com­pa­ny be­lieves its tar­gets can lead to new bis­pecifics and pep­tide vac­cines. To that end, it’s al­so de­vel­op­ing a tech­nique to find new pep­tides — or binders — that hook to the can­cer pro­teins at one end and T cells on the oth­er hand.

“That way the risk that the pep­tide binds to a re­cep­tor ran­dom­ly in the gut, in the eye, in the brain is not there,” he added.

In the last five years, the team iden­ti­fied more than a dozen tar­get pro­teins on can­cer cells from colon can­cer to breast can­cers. The new fund­ing will go to­ward bring­ing a cou­ple of them to the clin­i­cal stage.

The com­pa­ny was found­ed in 2017 by Leah Siben­er, Mar­vin Gee and Chris Gar­cia, the for­mer two of whom fin­ished their PhDs at Gar­cia’s lab at Stan­ford. Their com­pa­ny ex­clu­sive­ly in-li­censed the tech­nol­o­gy from the uni­ver­si­ty.

“In ad­di­tion, the 3T tech­nol­o­gy is of great in­ter­est to a large num­ber of bio­phar­ma com­pa­nies ac­tive in the on­col­o­gy and au­toim­mune spaces,” he added.