A new on­col­o­gy com­pa­ny spun out of Johns Hop­kins School of Med­i­cine is rais­ing up to $40.5 mil­lion to de­vel­op its plat­form of an­ti­cancer ther­a­pies. 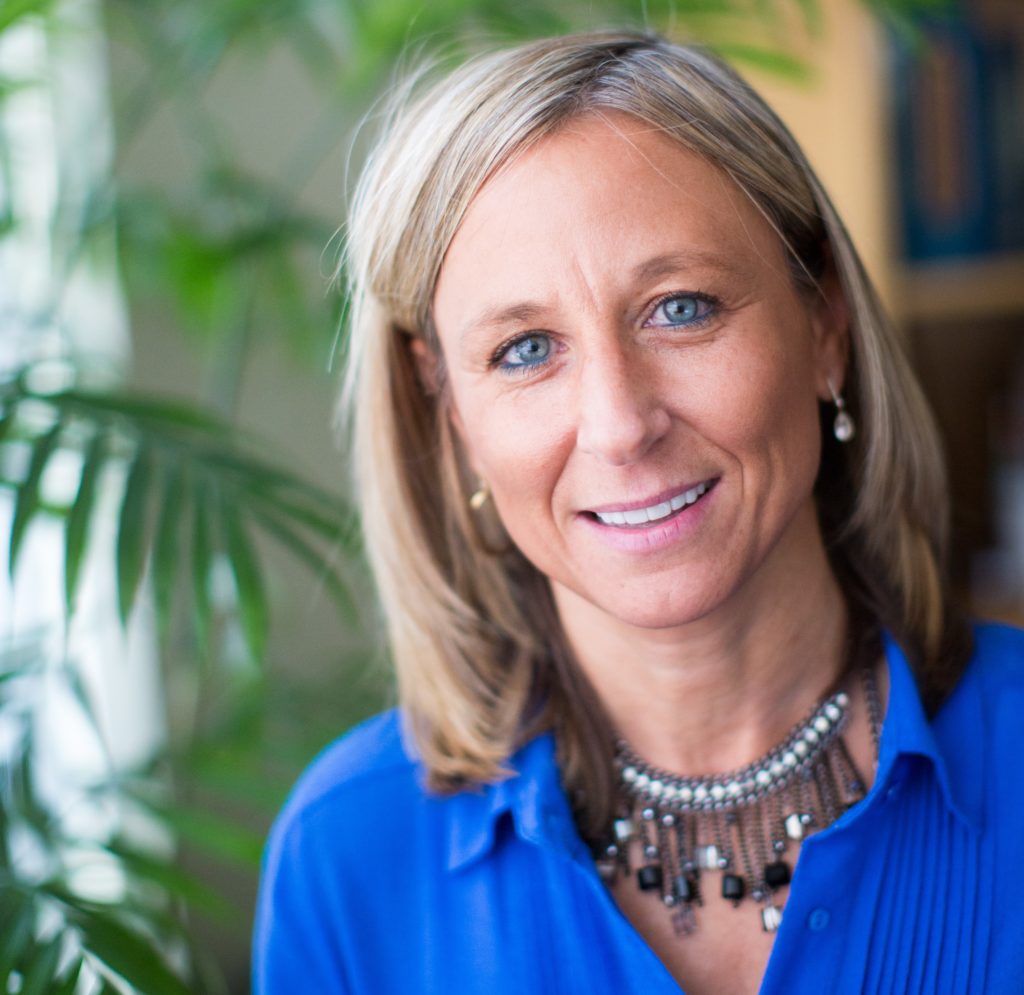 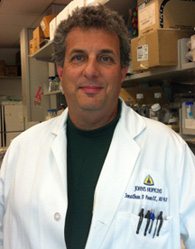 The drug they tweaked is called 6-di­a­zo-5-oxo-L-nor­leucine, or DON for short. It’s been used to shrink ad­vanced tu­mors in clin­i­cal tri­als, but its dam­age to the gas­troin­testi­nal sys­tem pre­vent­ed it from mov­ing for­ward.

The com­pa­ny is search­ing for lab and of­fice space in Bal­ti­more, and plans to hire about 12 em­ploy­ees and con­sul­tants,  Es­tok told the Bal­ti­more Busi­ness Jour­nal (which first re­port­ed the news).

Es­tok told BBJ he wasn’t ready to talk about the fi­nanc­ing — and that makes sense, as Dra­cen has on­ly re­port­ed $8.5 mil­lion raised so far of the hope­ful $40.5 mil­lion, ac­cord­ing to an SEC state­ment. It’s like­ly far from be­ing wrapped up. Still, the reg­u­la­to­ry form shows nine in­vestors par­tic­i­pat­ed in the round so far. The in­vestors are uniden­ti­fied on the form. How­ev­er, two part­ners from Deer­field are list­ed as di­rec­tors of the com­pa­ny: Jonathan Leff and Robert Jack­son.