The com­pa­ny, which is al­so work­ing with the NIH and the US De­part­ment of De­fense, last year se­cured the FDA’s emer­gency use au­tho­riza­tion for its stem cell prod­uct for ra­di­a­tion poi­son­ing. It al­so has two late-stage pro­grams test­ing the po­ten­tial of its ex­per­i­men­tal stem cell ther­a­pies for use in crit­i­cal limb is­chemia and mus­cle in­jury fol­low­ing sur­gi­cal re­pair. The com­pa­ny’s off-the-shelf prod­uct is de­rived from pla­cen­ta fol­low­ing full term de­liv­ery, and the cells can be ad­min­is­tered to pa­tients with­out the need for tis­sue match­ing. 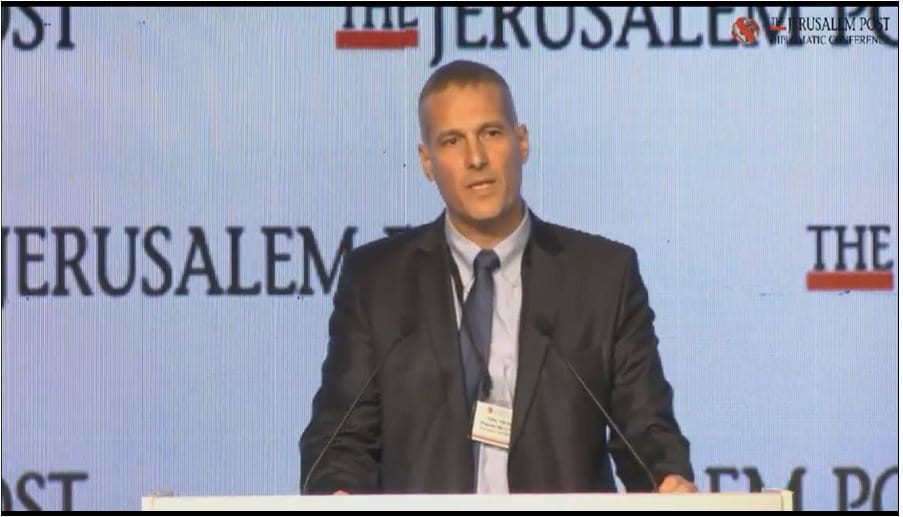 The NASA tie-up came about af­ter Ruth Globus, of NASA’s Ames Re­search Cen­ter in Sil­i­con Val­ley, was giv­en the 2019 NASA Ames Re­search In­no­va­tion Award on the ba­sis of her pro­posed col­lab­o­ra­tion with Pluris­tem.

Last week, it was re­port­ed that near­ly a year in space put as­tro­naut Scott Kel­ly’s im­mune sys­tem in hy­per­drive. Typ­i­cal­ly as­tro­nauts are in space about six months at a time, but Kel­ly set a US record af­ter spend­ing 340 days in the skies.

Da­ta are ex­pect­ed lat­er this year, and if pos­i­tive, Pluris­tem will work with the FDA to de­ter­mine how to con­duct in-hu­man stud­ies.

“If we are able to demon­strate it in space, which is an ac­cel­er­a­tor (of ag­ing), its some­thing we can use in earth as well, to sup­port well be­ing, ag­ing and qual­i­ty of life,” Yanay said. “Cell ther­a­py on one hand, and space mis­sion on the oth­er end — on­ly good things can come from that!”

The transatlantic biotech, which was created in 2009 and made its public debut a decade later, gets $30 million upfront and a meaty $1.7 billion in potential milestone payments in an early discovery immuno-oncology collaboration with Genentech.

The FDA on Monday unveiled the first version of its searchable online database of biological product information, known as the Purple Book.

Building off the previous PDF lists of biological products, the database now allows for easier searches and includes information on product names (proprietary and proper), the type of biologics license application (BLA) that was submitted, strength of the biologic, dosage form, product presentation, license status, BLA number and approval date.