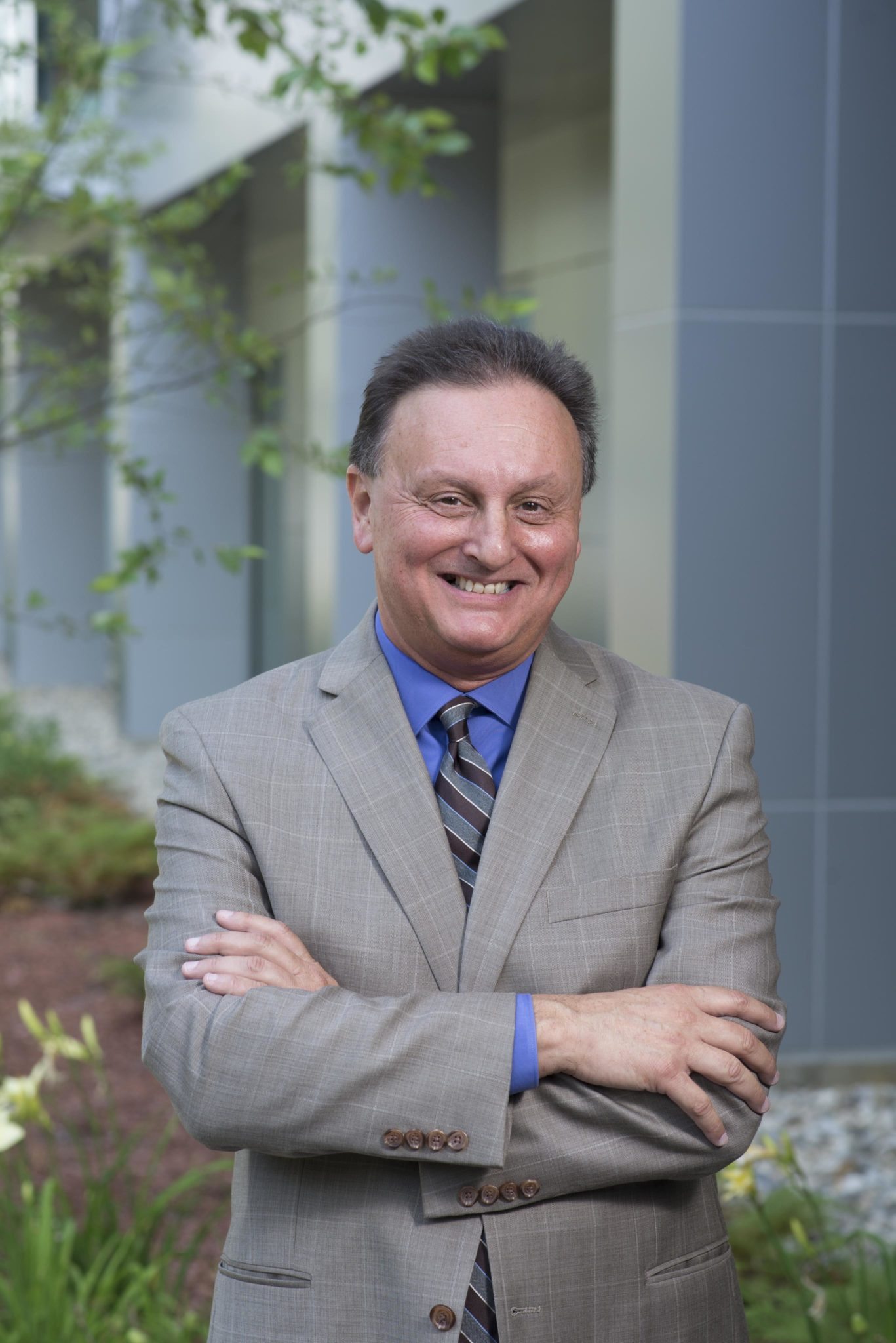 Pfiz­er and the Ger­man Mer­ck will be tak­ing a shot at first mover ad­van­tage in metasta­t­ic Merkel cell car­ci­no­ma, where in­ves­ti­ga­tors have tracked pos­i­tive da­ta in the JAVELIN Merkel 200 study. The drug is cur­rent­ly in 30 clin­i­cal pro­grams as the two play­ers look to wedge their way in­to a multi­bil­lion-dol­lar mar­ket for drugs that are gain­ing wide use in treat­ing can­cer.

The col­lab­o­ra­tors were en­thu­si­as­tic about the FDA’s de­ci­sion to han­dle this un­der its pri­or­i­ty re­view pro­gram, cut­ting down the process from 10 months to 6.

This drug holds spe­cial mean­ing for both play­ers. Mer­ck KGaA has un­der­gone re­peat­ed R&D or­ga­ni­za­tions over the years, fruit­less­ly seek­ing a ma­jor new ap­proval af­ter go­ing for more than a decade with­out adding a new block­buster to its port­fo­lio. For Pfiz­er, which paid a record $850 mil­lion up­front to part­ner on the drug, adding $2 bil­lion in mile­stones, avelum­ab of­fers a chance to build its pres­ence in the can­cer mark, where it has achieved its great­est suc­cess­es. Pfiz­er re­cent­ly paid $14 bil­lion to ac­quire Medi­va­tion, gain­ing a ma­jor drug for prostate can­cer as well as a late-stage PARP pro­gram.

“There are cur­rent­ly no ap­proved treat­ment op­tions for metasta­t­ic MCC, and we are com­mit­ted to work­ing with the FDA to po­ten­tial­ly bring the first ap­proved can­cer im­munother­a­py to pa­tients with this ag­gres­sive dis­ease,” said Mer­ck KGaA R&D chief Lu­ciano Ros­set­ti.