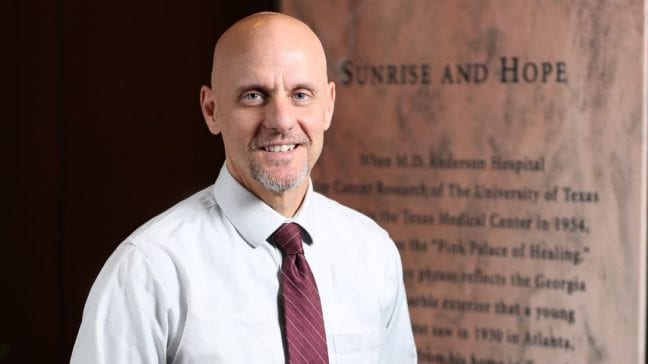 Hahn, chief med­ical ex­ec­u­tive and chief of ra­di­a­tion on­col­o­gy at the Hous­ton-based can­cer cen­ter, made the leap from un­named can­di­date to top con­tender vir­tu­al­ly overnight, with mul­ti­ple news out­lets get­ting word that he’s the on­ly fi­nal­ist out of three to meet with Pres­i­dent Don­ald Trump about a po­ten­tial nom­i­na­tion. Politi­co Pro re­port­ed that he’s a “clear fron­trun­ner” and “will be the nom­i­nee pend­ing a suc­cess­ful back­ground check” cit­ing sources, just one day af­ter the Wall Street Jour­nal first iden­ti­fied him in the run­ning. 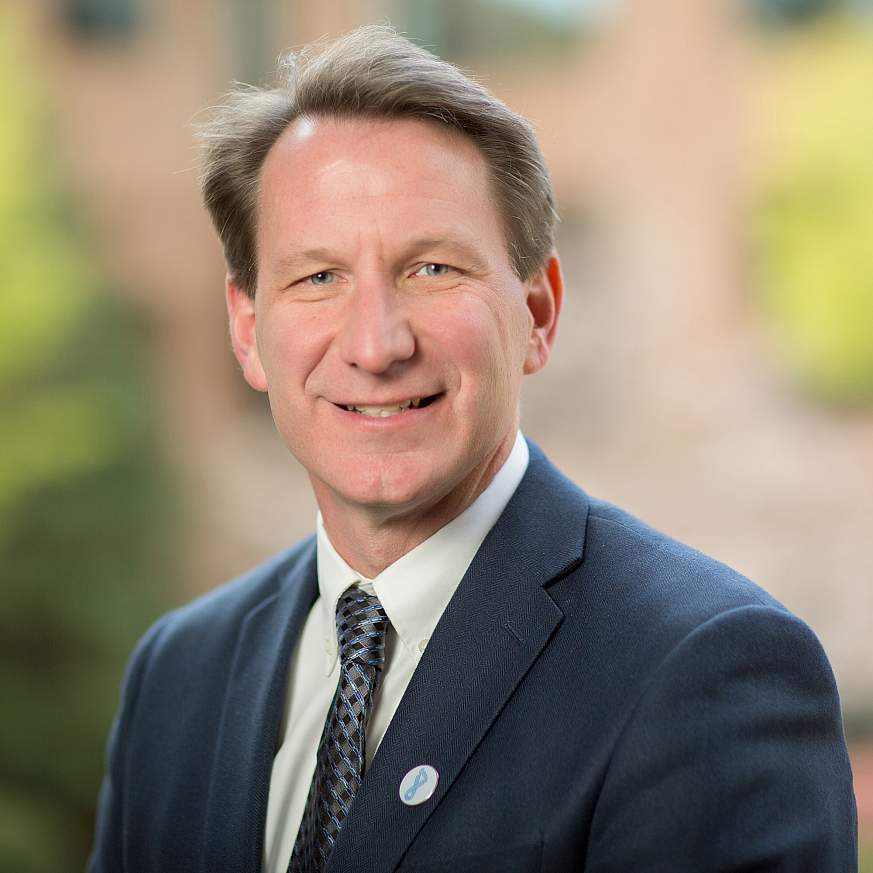 An ad­min­is­tra­tion of­fi­cial told the Wash­ing­ton Post the de­ci­sion has not been made but Hahn “is a strong can­di­date.”

But HHS Sec­re­tary Alex Azar might want a big­ger hand in the pick, un­named at­tor­neys on the hill told STAT. 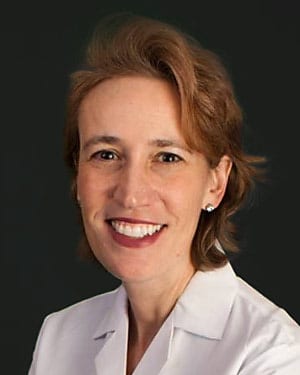 That ap­peared to be the clos­est Hahn ever got to Wash­ing­ton, hav­ing ded­i­cat­ed him­self to re­search since then. His ex­per­tise is in lung can­cer and sar­co­ma, with a par­tic­u­lar fo­cus on the chem­i­cal sig­nals with­in the tu­mor en­vi­ron­ment and pro­ton ther­a­py, ac­cord­ing to a Q&A from MD An­der­son.

In that ex­change from 2017, Hahn was asked to sum­ma­rize him­self in one word:

What word best de­scribes you?

The dead­line for nom­i­nat­ing a new com­mis­sion­er of food and drugs is No­vem­ber 1 to com­ply with a fed­er­al law that man­dates va­can­cies to be filled with­in 210 days.