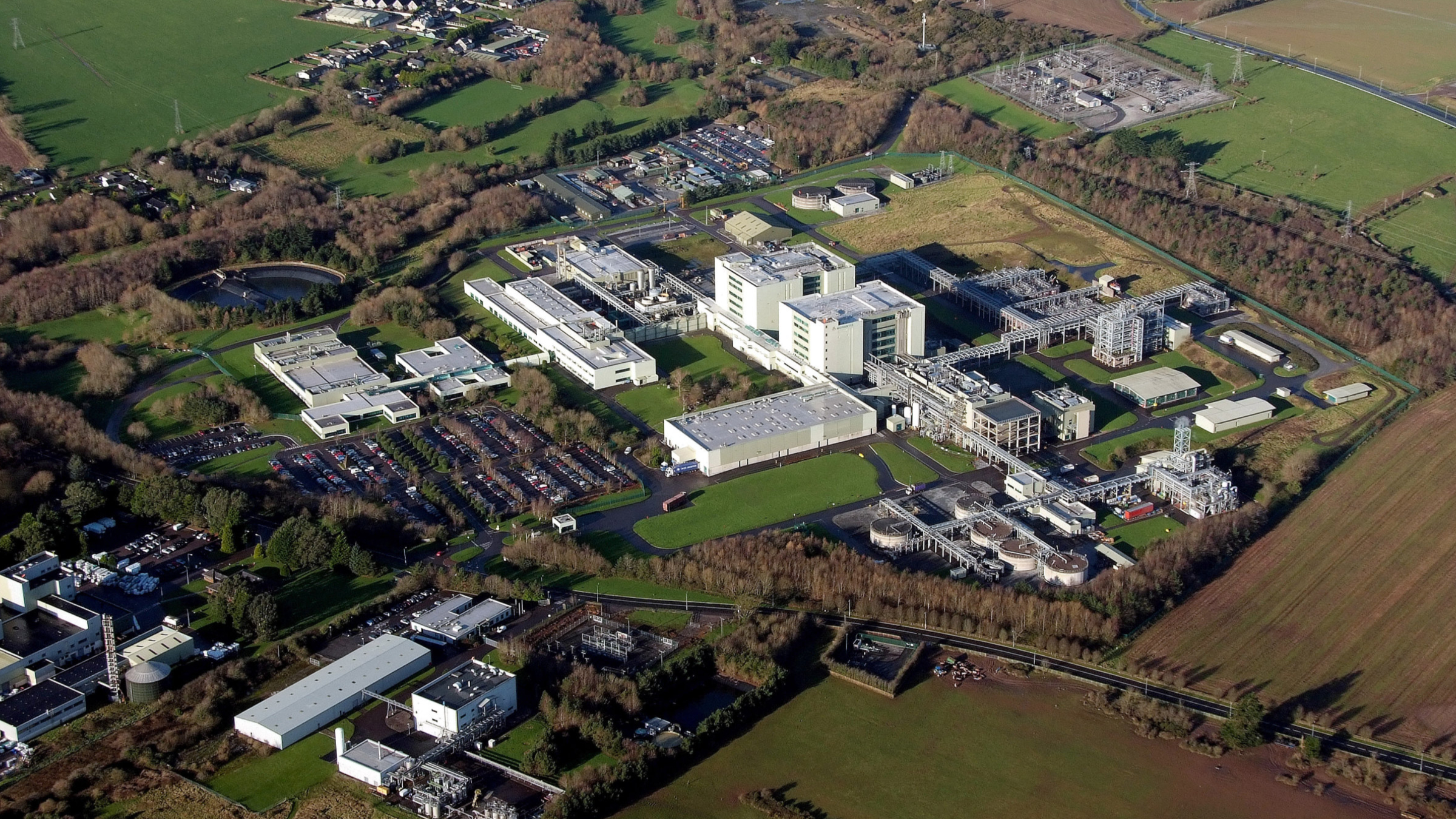 The UK-based con­tract man­u­fac­tur­er Ster­ling Phar­ma So­lu­tions has com­plet­ed a pur­chase that will give it a man­u­fac­tur­ing pres­ence on the oth­er side of the Irish Sea.

An­drew Hen­der­son, the chief in­te­gra­tion of­fi­cer at Ster­ling, said in an email to End­points News that along with the No­var­tis pro­duc­tion, Ster­ling will al­so be look­ing to use the ad­di­tion­al ca­pac­i­ty and build a new pipeline of con­tract de­vel­op­ment and man­u­fac­tur­ing work.

While the fi­nan­cial de­tails of the deal were not dis­closed, Hen­der­son told End­points that the site is a “ben­e­fi­cial lo­ca­tion,” and will com­ple­ment its net­work of man­u­fac­tur­ing sites with­in the UK and the US. Hen­der­son added that 350 No­var­tis em­ploy­ees have joined Ster­ling at the fa­cil­i­ty.

“The Ringask­id­dy site has clear syn­er­gies with Ster­ling’s oth­er man­u­fac­tur­ing fa­cil­i­ties, and we have spent the last nine months work­ing close­ly with staff to en­sure a smooth in­te­gra­tion in­to our glob­al net­work to pro­vide small mol­e­cule API de­vel­op­ment and man­u­fac­tur­ing ser­vices for cus­tomers across the world in a range of ther­a­peu­tic ar­eas. Strate­gi­cal­ly, the ac­qui­si­tion adds a Eu­ro­pean hub to our net­work, and not on­ly ex­pands our to­tal ca­pac­i­ty and work­force of high­ly skilled ex­perts but adds new ca­pa­bil­i­ties in pep­tide man­u­fac­tur­ing and large-scale chro­matog­ra­phy,” Ster­ling CEO Kevin Cook said in a state­ment.

Ster­ling has been on a bit of an ex­pan­sion dri­ve over the past few years. In 2021, it ac­quired ADC Bio, a com­pa­ny that spe­cial­izes in an­ti­body drug con­ju­gates, snap­ping up ADC’s man­u­fac­tur­ing fa­cil­i­ty in Wales, which was re­brand­ed to be­come part of the Ster­ling net­work.

The Ringask­id­dy fa­cil­i­ty is not the on­ly one where No­var­tis is re­or­ga­niz­ing on the Emer­ald Isle. In Oc­to­ber, it re­vealed plans to cut around 400 jobs at its Dublin cam­pus by the end of 2024. The cuts at the Dublin fa­cil­i­ty are part of a ma­jor re­struc­tur­ing that No­var­tis CEO Vas Narasimhan ini­ti­at­ed back in April, aimed at cut­ting $1 bil­lion in costs and let­ting go of some key ex­ecs, while com­bin­ing the phar­ma­ceu­ti­cal and on­col­o­gy units un­der one roof.