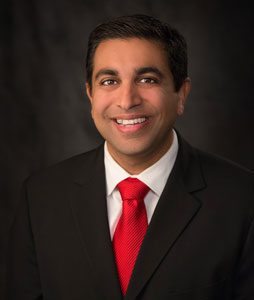 The com­pa­ny said 47 per­cent of pa­tients be­ing ad­min­is­tered its treat­ment could see at least 15 let­ters, com­pared to 16 per­cent for pa­tients who un­der­went a place­bo pro­ce­dure.

The ran­dom­ized, con­trolled, and masked tri­al in­volv­ing 160 pa­tients met both its pri­ma­ry and sec­ondary end­points.

The com­pa­ny plans to sub­mit an NDA for the treat­ment dur­ing the fourth quar­ter of this year. It’s al­so “eval­u­at­ing a num­ber of op­tions” for sub­mis­sions to reg­u­la­to­ry agen­cies out­side the US.