As sci­en­tists race to find new ways to look in­to what’s go­ing on in­side cells, ARCH Ven­ture Part­ners and North­pond Ven­tures are in­ject­ing $14 mil­lion in­to a Har­vard team promis­ing to vi­su­al­ize ac­tiv­i­ty on a “sub­cel­lu­lar lev­el” — down to every RNA. 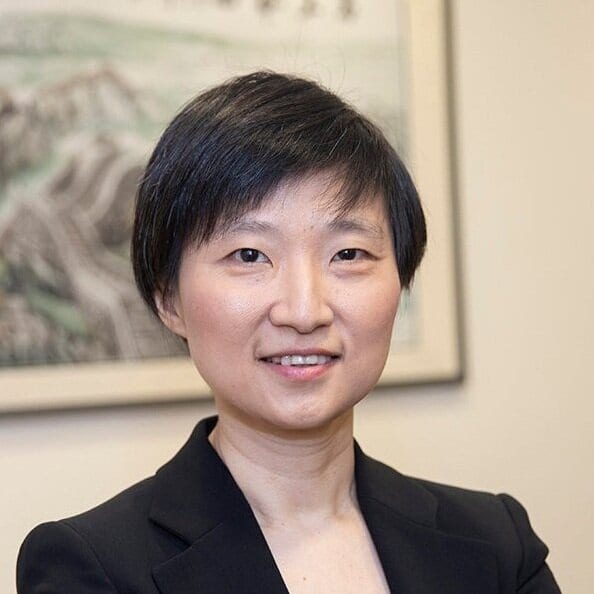 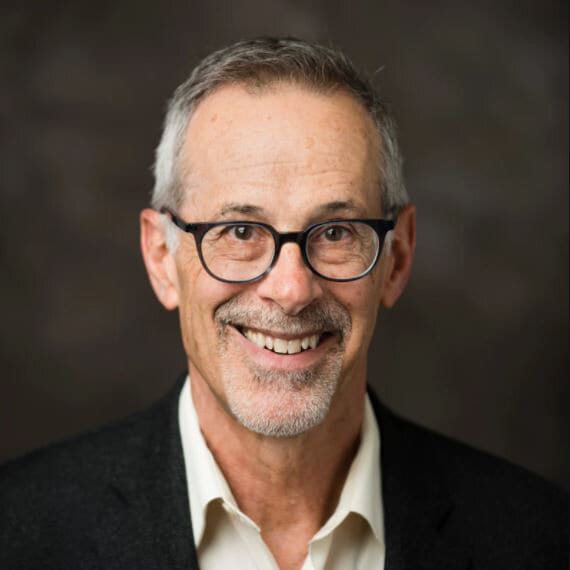 As a re­sult, it al­lows sci­en­tists to in­ves­ti­gate many more RNA species, ac­cord­ing to the com­pa­ny.

Walt fur­ther ex­plained why that’s use­ful in an in­ter­view with Xcon­o­my:

Every im­age that’s tak­en as a con­se­quence of the way that this process is done is done with ap­prox­i­mate­ly 100 nanome­ters of res­o­lu­tion, so you can zoom out all the way to the whole tis­sue and see where the gene ex­pres­sion is oc­cur­ring, then you can zoom in to a sin­gle cell and look at the sub­cel­lu­lar ex­pres­sion of every one of those RNAs that are present in the sam­ple. 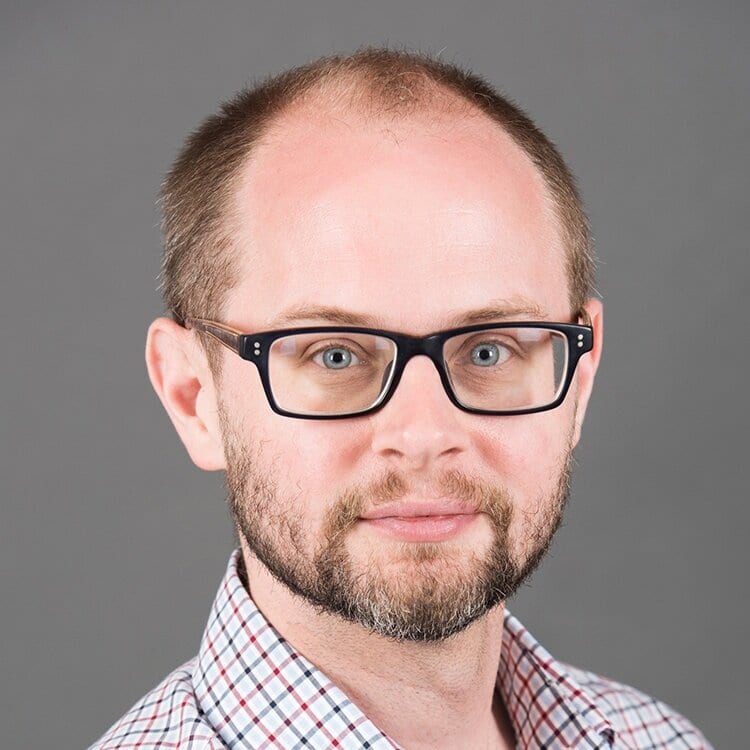 That can tell re­searchers a lot about cell type, state, or­ga­ni­za­tion, in­ter­ac­tions as well as func­tion with­in the tis­sue. 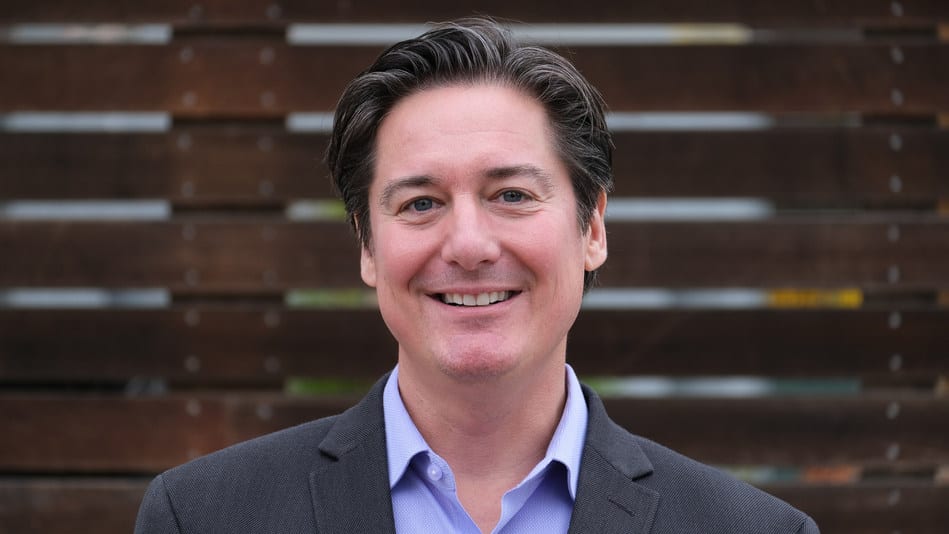