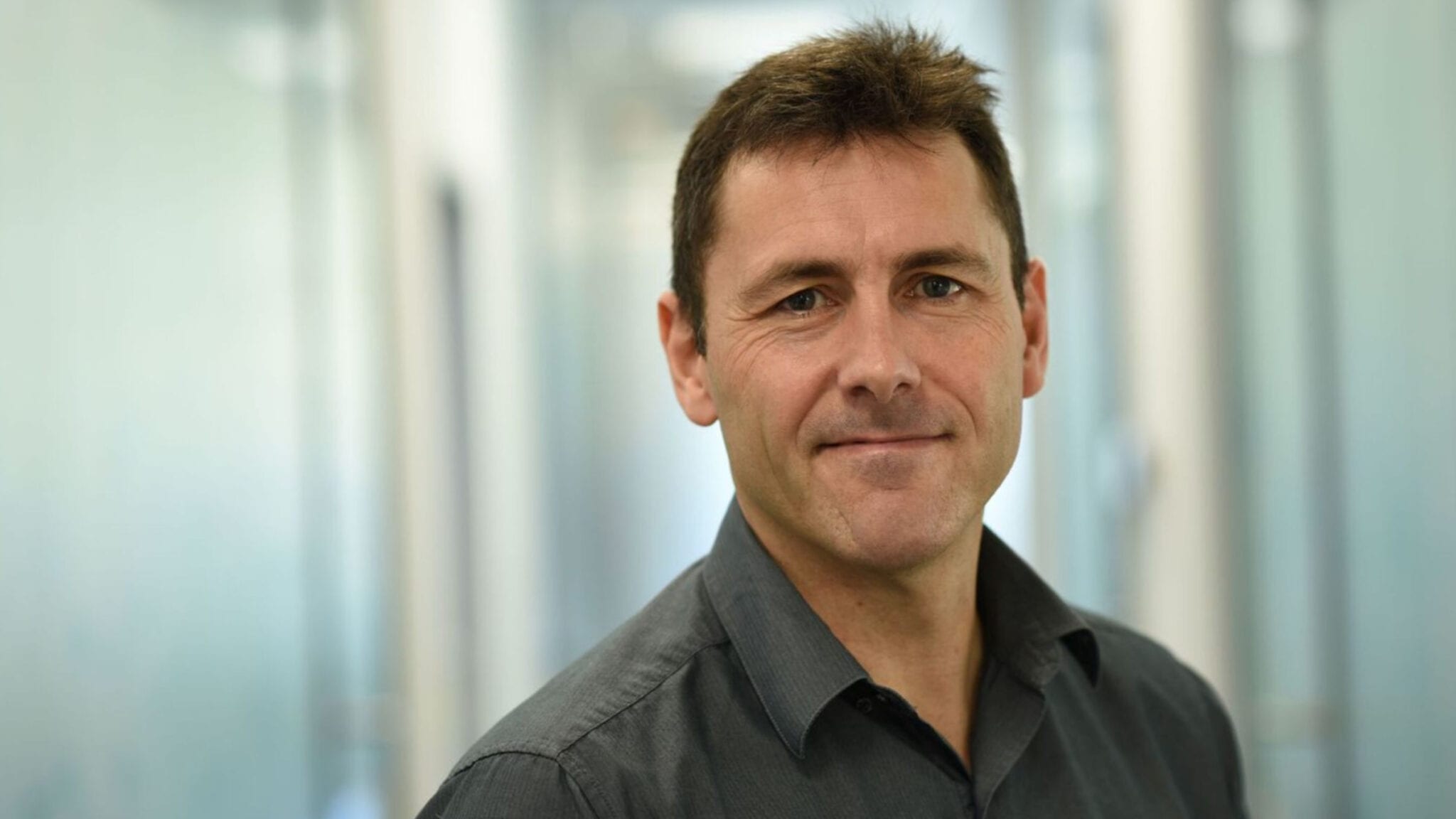 At­tempt­ing to re­bound from set­backs ear­li­er this year, Io­n­is has en­list­ed a new part­ner in a quest to cre­ate drugs that can cross the blood-brain bar­ri­er. And the tech­nol­o­gy comes from a British biotech pri­mar­i­ly known for its ef­forts in­to on­col­o­gy.

The biotech’s strat­e­gy thus far has been to fo­cus in­ter­nal re­sources in­to on­col­o­gy and part­ner with oth­er com­pa­nies who are in­ter­est­ed in us­ing them in oth­er fields, Lee said. Tues­day’s oligonu­cleotide deal is em­blem­at­ic of that strat­e­gy, he added, as Bi­cy­cle re­tains full rights to the plat­form.

“They’ve tak­en on most of the risk,” Lee said of Io­n­is. “But it’s still re­al­ly ex­cit­ing in terms of what they plan to do with the tech­nol­o­gy and what they can de­rive from these agents with oligonu­cleotide de­liv­ery … in do­ing so we can har­ness the po­ten­tial of the tech­nol­o­gy.”

Bi­cy­cle had been work­ing on adapt­ing the plat­form for trans­fer­rin re­cep­tor 1 since 2019 in a part­ner­ship with the De­men­tia Dis­cov­ery Fund, and with the new deal, Io­n­is can build on that foun­da­tion. It’s not the first col­lab­o­ra­tion Bi­cy­cle has en­tered to ex­pand the plat­form be­yond on­col­o­gy. Back in 2016, it teamed up with As­traZeneca in a pact worth about $1 bil­lion and has since signed on to part­ner­ships with Roche and the UK gov­ern­ment.