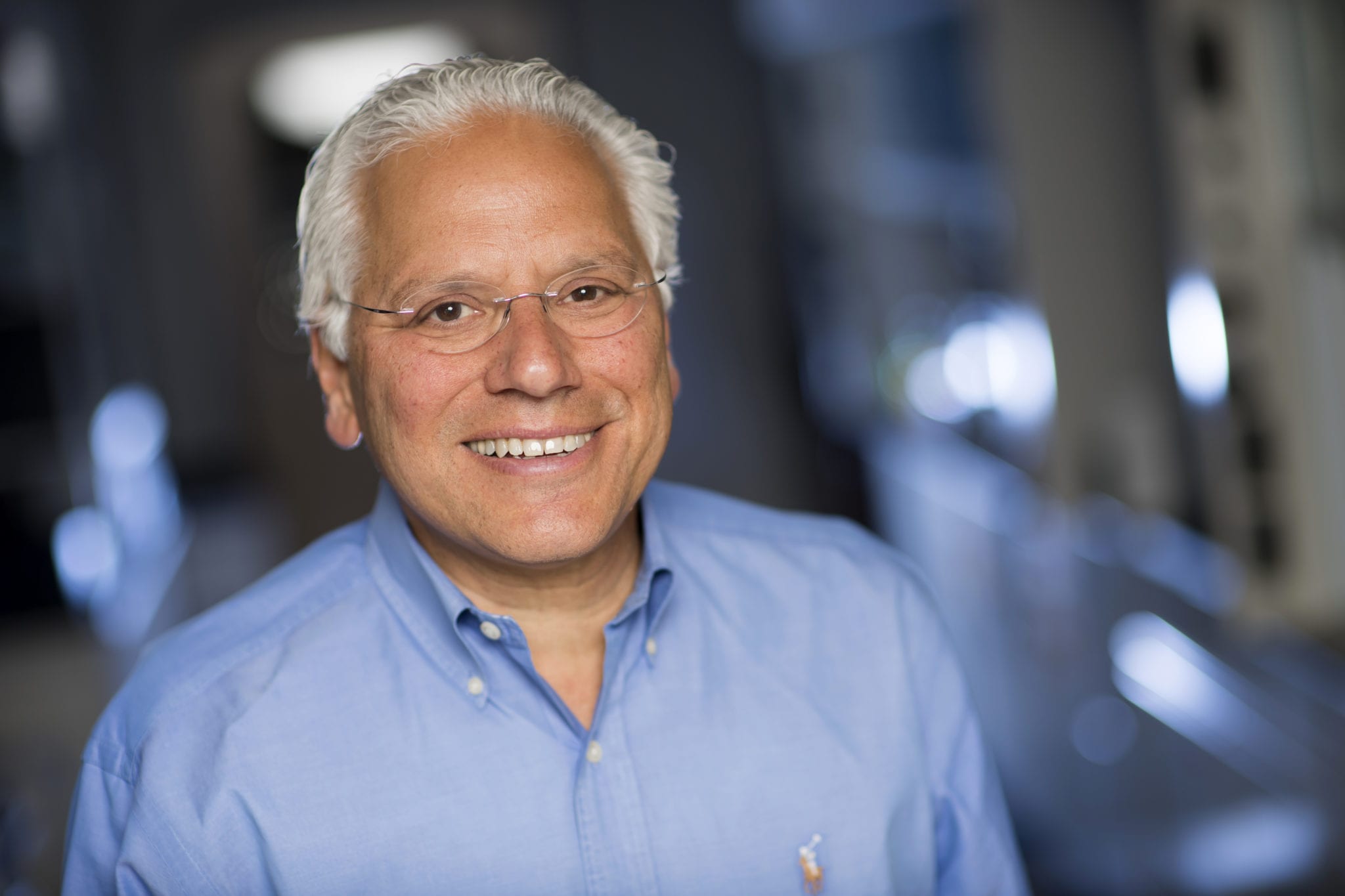 A sci­en­tist-ex­ec­u­tive team that, over the last decade, sold one di­a­betes biotech to Roche for up-to $537 mil­lion and two oth­ers to No­vo Nordisk for undis­closed sums are back with a new com­pa­ny.

The com­pa­ny is based both in the 100,000-per­son city of Carmel, In­di­ana, out­side In­di­anapo­lis, where there are 6 full-time em­ploy­ees, and at Di­Marchi’s lab in Bloom­ing­ton, where sev­er­al full-time sci­en­tists work un­der a spon­sored re­search arrange­ment. “Al­though these days, it feels like we’re based on Zoom,” Hawry­luk told End­points.

Roche end­ed up re­tir­ing the pro­gram short­ly there­after when they left meta­bol­ic dis­ease al­to­geth­er, Di­Marchi said, but he cred­its their work with es­tab­lish­ing the frame­work for oth­ers to en­ter the field. He specif­i­cal­ly named Zealand Phar­ma, which this year filed an NDA for dasiglucagon. He al­so named their work on a hor­mone that can hit both GIP and GLP-1 re­cep­tors, po­ten­tial­ly al­low­ing for a stronger drug for obe­si­ty, di­a­betes and NASH.

“It was our di­rec­tion that I be­lieve led oth­ers,” Di­Marchi said. “There’s prob­a­bly 2 dozen of those clin­i­cal can­di­dates cur­rent­ly be­ing ad­vanced across the globe by more than half a dozen phar­ma­ceu­ti­cal com­pa­nies.”

There’s no time­line yet for the clin­ic or drug tar­gets. For now, Hawry­luk said, they’re look­ing for a CMO and en­joy­ing hav­ing an old band back to­geth­er. 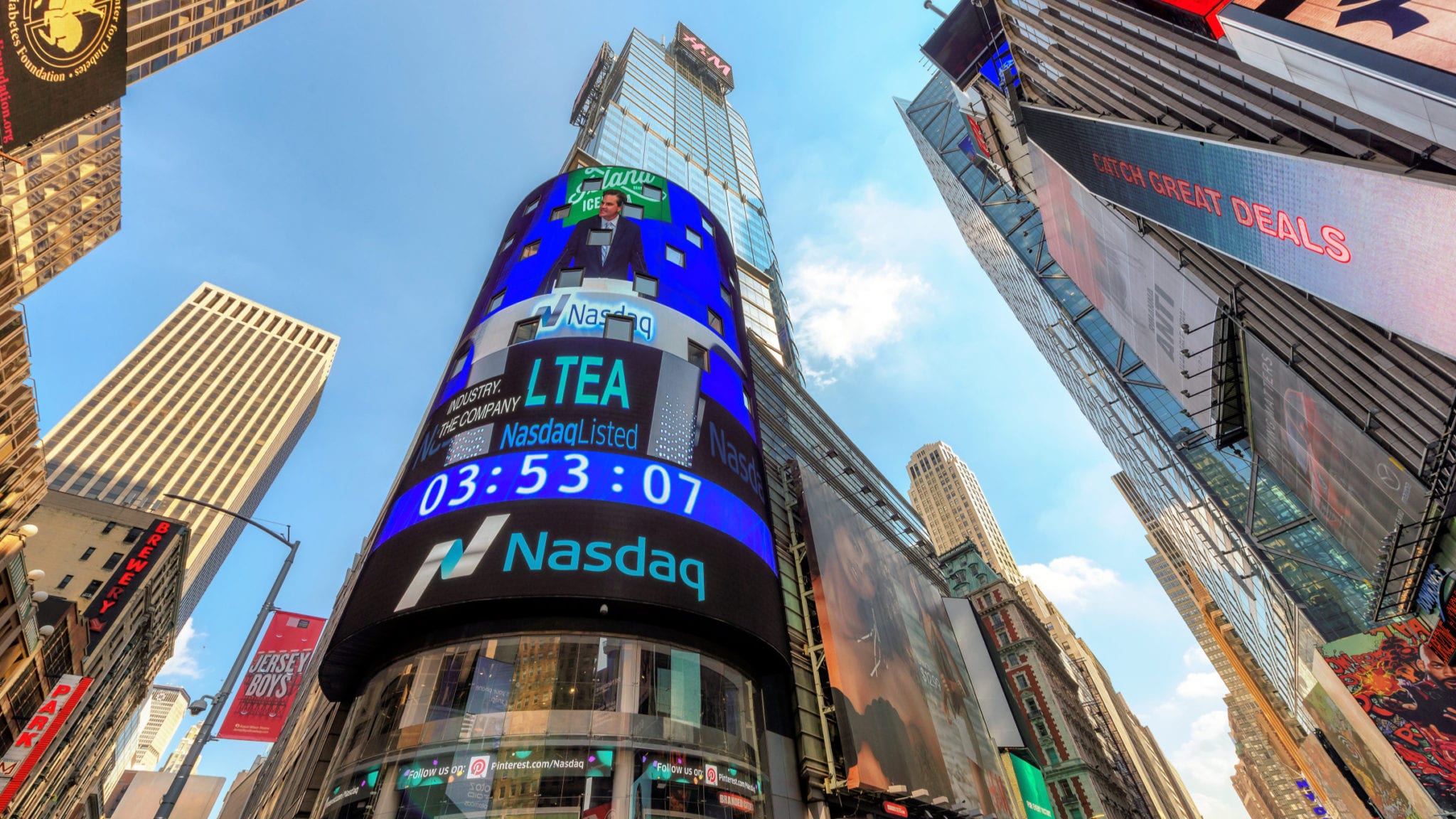 After a record year for biotech IPOs in 2020, forecasts were bullish on another strong year showing for public offerings — and 2021 hasn’t disappointed so far. Now, a clutch of four biotechs chasing rare disease and cancer and a New York SPAC are ready to join the party.

Three more companies filed to head to Nasdaq on Tuesday, as well as a SPAC, with an additional Dutch biotech filing Friday. All in all, early days indicate another big year, at least to start, with 12 companies either pricing or filing their IPOs in the first 20 days of January.