The NASH par­ty is over at No­var­tis-backed Cona­tus. And this time they’re turn­ing off the lights.

More than 2 years af­ter No­var­tis sur­prised the biotech in­vest­ment com­mu­ni­ty with its $50 mil­lion up­front and promise of R&D sup­port to part­ner with the lit­tle biotech on NASH — ig­nit­ing a light­ning strike for the share price — Cona­tus $CNAT is back with the lat­est bit­ter tale to tell about em­ri­c­as­an, which once in­spired con­fi­dence at the phar­ma gi­ant. 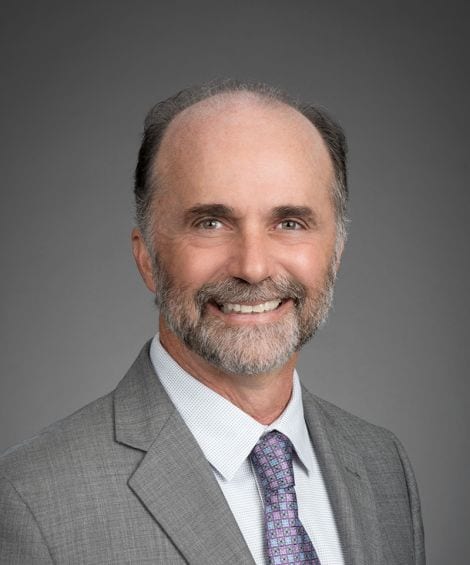 Not on­ly did the topline re­sults for the EN­CORE-LF Phase IIb clin­i­cal tri­al fail to reach sta­tis­ti­cal sig­nif­i­cance, the ex­ten­sion study of the EN­CORE-PH study al­so flopped. EN­CORE-LF is now be­ing wrapped up.

This is Cona­tus’ fourth strike, fol­low­ing a se­ries of set­backs that elim­i­nat­ed any se­ri­ous hope in its fu­ture. The com­pa­ny is now lay­ing off 40% of its staff. And in an SEC fil­ing, the biotech not­ed that it will now search out its “strate­gic al­ter­na­tives,” which are se­vere­ly lim­it­ed.

The biotech stood up and took the bul­let, read­ing the last rites for this one: “Cona­tus will con­tin­ue to work with its part­ner No­var­tis on en­sur­ing that all re­main­ing oblig­a­tions re­lat­ed to the em­ri­c­as­an pro­gram are ful­filled.”

Back in late 2016, though, it was a dif­fer­ent sto­ry as No­var­tis shocked the mar­ket by pro­vid­ing an up­front that equaled Cona­tus’ mar­ket cap at the time. It’s in much worse shape now, with its pen­ny stock slashed more than 60% af­ter the mar­ket closed, drop­ping be­low the 40 cent mark in ex­tinc­tion ter­ri­to­ry.

NASH has proven to be a grave­yard for a num­ber of small and not-so-small biotechs. But with a mar­ket pro­ject­ed to reach the tens of bil­lions of dol­lars, the hunt con­tin­ues.