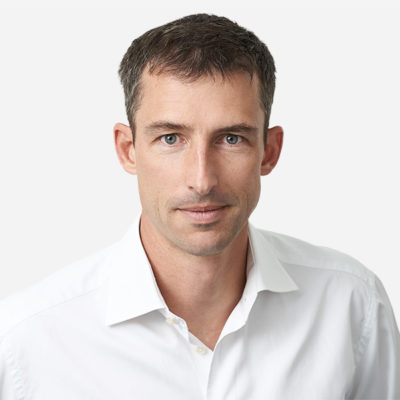 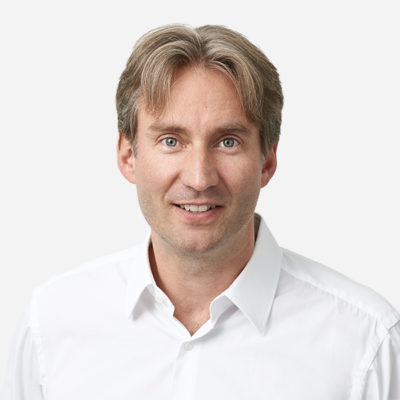 The de­vel­op­ment deals they do pro­vide enough cash to op­er­ate the com­pa­ny so far, say the co-CEOs.

Their next big mile­stone is to have their own prod­ucts in the clin­ic, say the two col­leagues. Those can be part­nered af­ter proof of con­cept da­ta or, if it’s a small niche in­di­ca­tion where de­vel­op­ment costs are man­age­able, tak­en on by the 26 staffers at Num­ab.

In about a year, they say, Num­ab’s team will swell to 35 as they tack­le the grow­ing busi­ness at hand.