The process is grind­ing and of­ten ter­mi­nal, like a fine car with a trans­mis­sion patched up a dozen times but still jam­ming and in dire need of re­place­ment. Pa­tients with late-stage chron­ic liv­er dis­ease will de­com­pen­sate (lose or­gan func­tion) and though that in­stance can be treat­ed, each time is like an­oth­er jolt on the gears. Even­tu­al­ly, the car won’t dri­ve. There are trans­plants, but over half of the pa­tients die wait­ing for those. 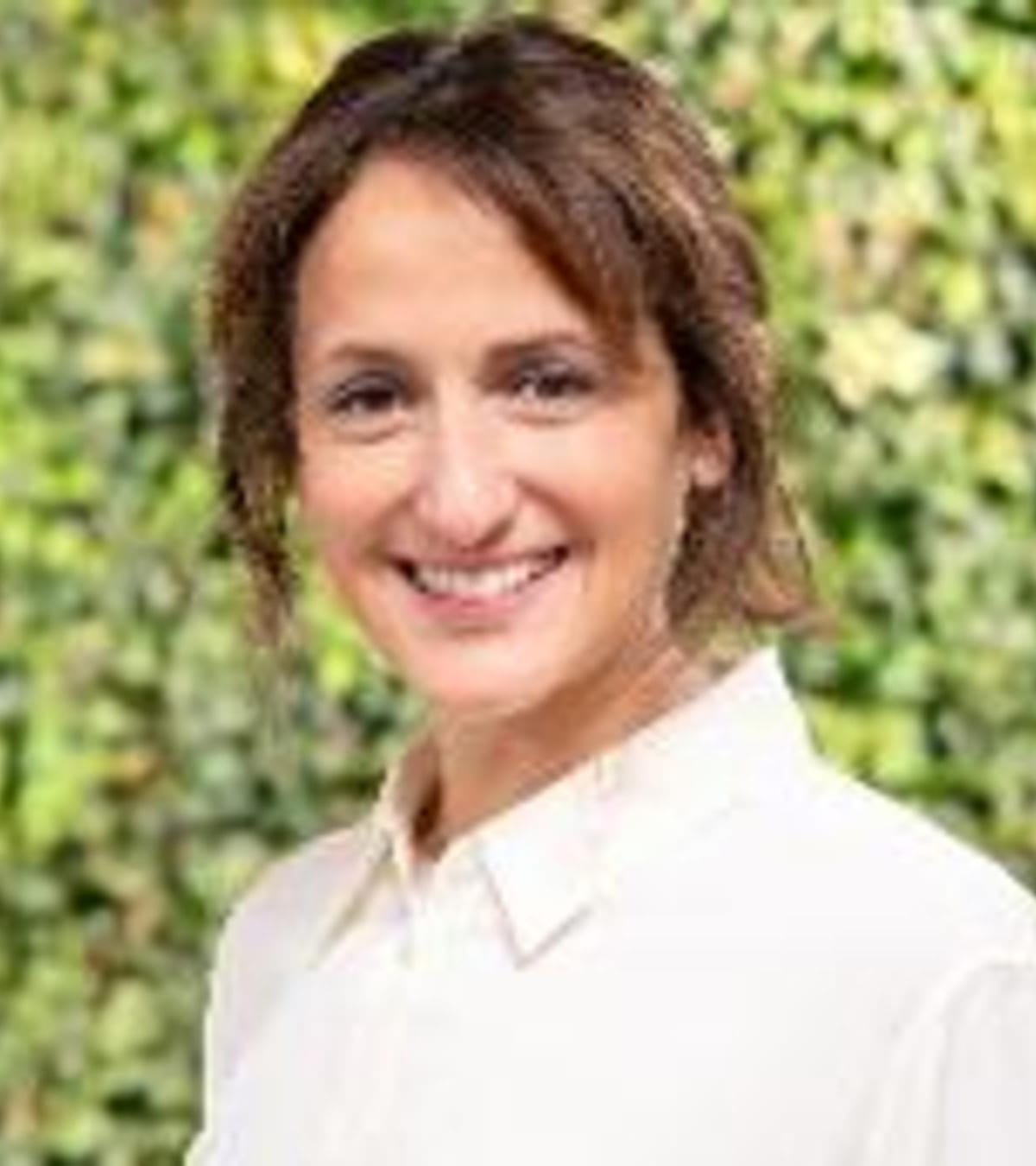 A new method from Swiss biotech Ver­san­tis wouldn’t cure chron­ic liv­er dis­ease but it promis­es to give far bet­ter im­me­di­ate care and of­fer a treat­ment for a cou­ple rare forms of liv­er dis­ease that cur­rent­ly leave pa­tients with­out good op­tions short of a trans­plant. The com­pa­ny just took in $16 mil­lion in Se­ries B fund­ing to put its plat­form through first-in-hu­man and ef­fi­ca­cy tri­als in small sub­sets of a dis­ease that kills around 2 mil­lion world­wide very year.

“This is a very dis­rup­tive tech­nol­o­gy,” Ver­san­tis co-founder and COO Meri­am Kab­baj told End­points News. “Liv­er dis­ease is on­ly grow­ing and cause many deaths year af­ter year and so far there haven’t been any ef­fi­cient treat­ments.” 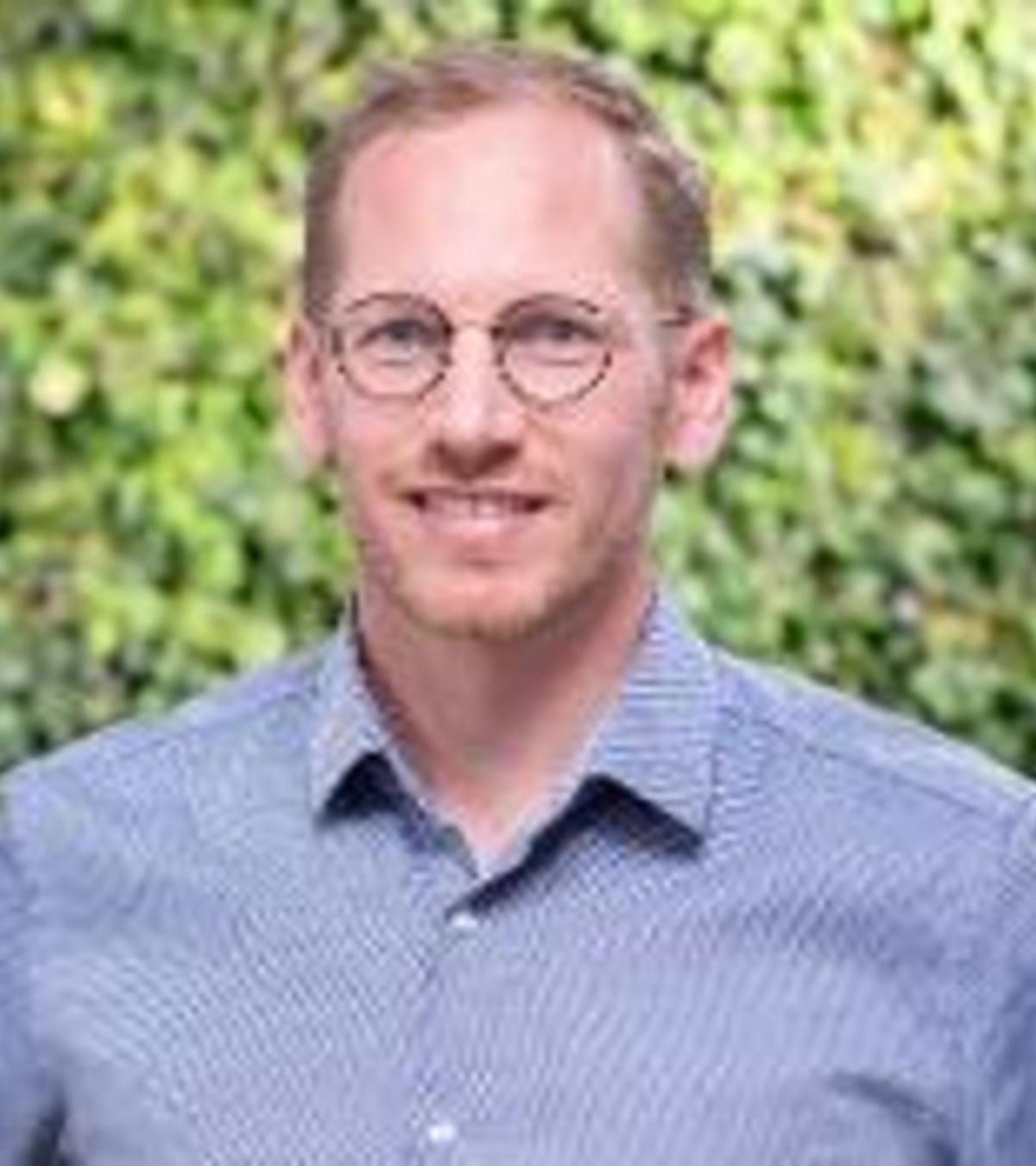 “What we can pro­vide is the same ef­fi­cien­cy as dial­y­sis,” Kab­baj said, “but the main dif­fer­ence is that it’s much safer and it can be im­ple­ment­ed very ear­ly on.”

Al­though liv­er dis­ease is one of the most com­mon in the de­vel­oped world, Ver­san­tis cur­rent­ly fo­cus­es on niche ar­eas with­in it: de­com­pen­sat­ed liv­er cir­rho­sis that has caused a form of di­min­ished brain func­tion called he­pat­ic en­cephalopa­thy and acute-on-chron­ic liv­er fail­ure, the more se­vere dis­ease for which they’ve re­ceived FDA or­phan drug sta­tus in 2017. A Phase I tri­al they say promis­es some ef­fi­ca­cy da­ta is just un­der­way and the Se­ries B mon­ey will fund a Phase IIa tri­al.

Ver­san­tis is not the on­ly com­pa­ny get­ting in­to the rapid­ly grow­ing liv­er game. An­oth­er young Swiss biotech, Alen­tis, got near­ly as much in March for their Se­ries A fund­ing while Bel­gium’s Promethera Bio­sciences col­lect­ed $44 mil­lion in May for end-stage liv­er dis­ease, among oth­ers. The area can be a mine­field, though. Last year, Vi­tal Ther­a­pies saw its stock fall 88% to $0.70 af­ter its plat­form to treat acute liv­er dis­ease bombed a Phase III tri­al.