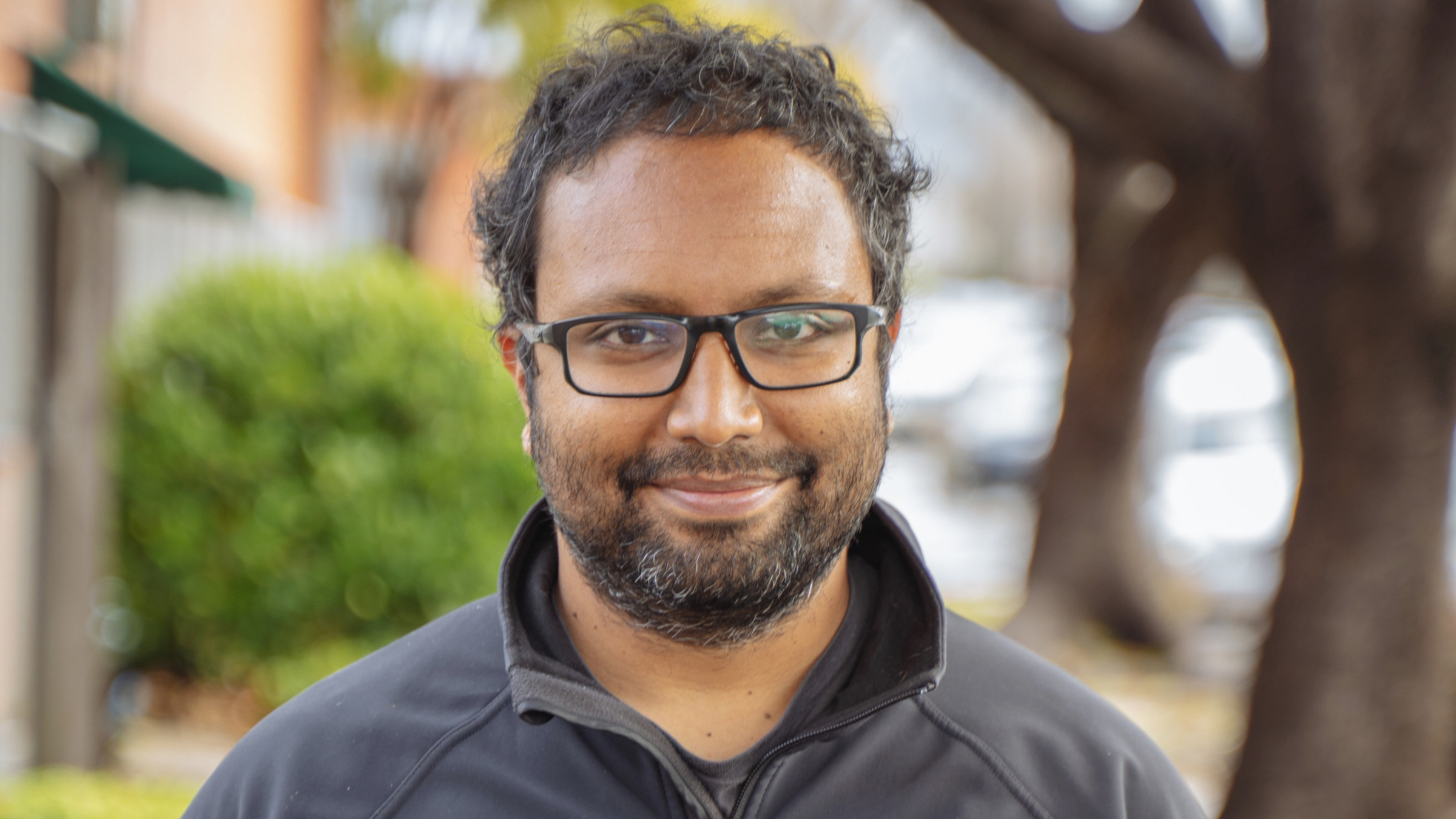 A Bay Area biotech an­nounced three new de­vel­op­ments that have been in the works in re­cent months, hop­ing that all have a strong chance at pro­pelling the com­pa­ny for­ward.

The first and newest de­vel­op­ment is the fi­nanc­ing, as Oc­tant — head­ed up by for­mer UCLA pro­fes­sor Sri Ko­suri and found­ed in 2017 — raised $80 mil­lion in a Se­ries B round. It’s the biotech’s largest round to date, and more than dou­bles all its past fundrais­ing com­bined, bring­ing its to­tal fi­nanc­ing so far to $115 mil­lion. Ko­suri told End­points News that the fund­ing gives Oc­tant, which cur­rent­ly has around 50 em­ploy­ees, a cash run­way of two to three years. 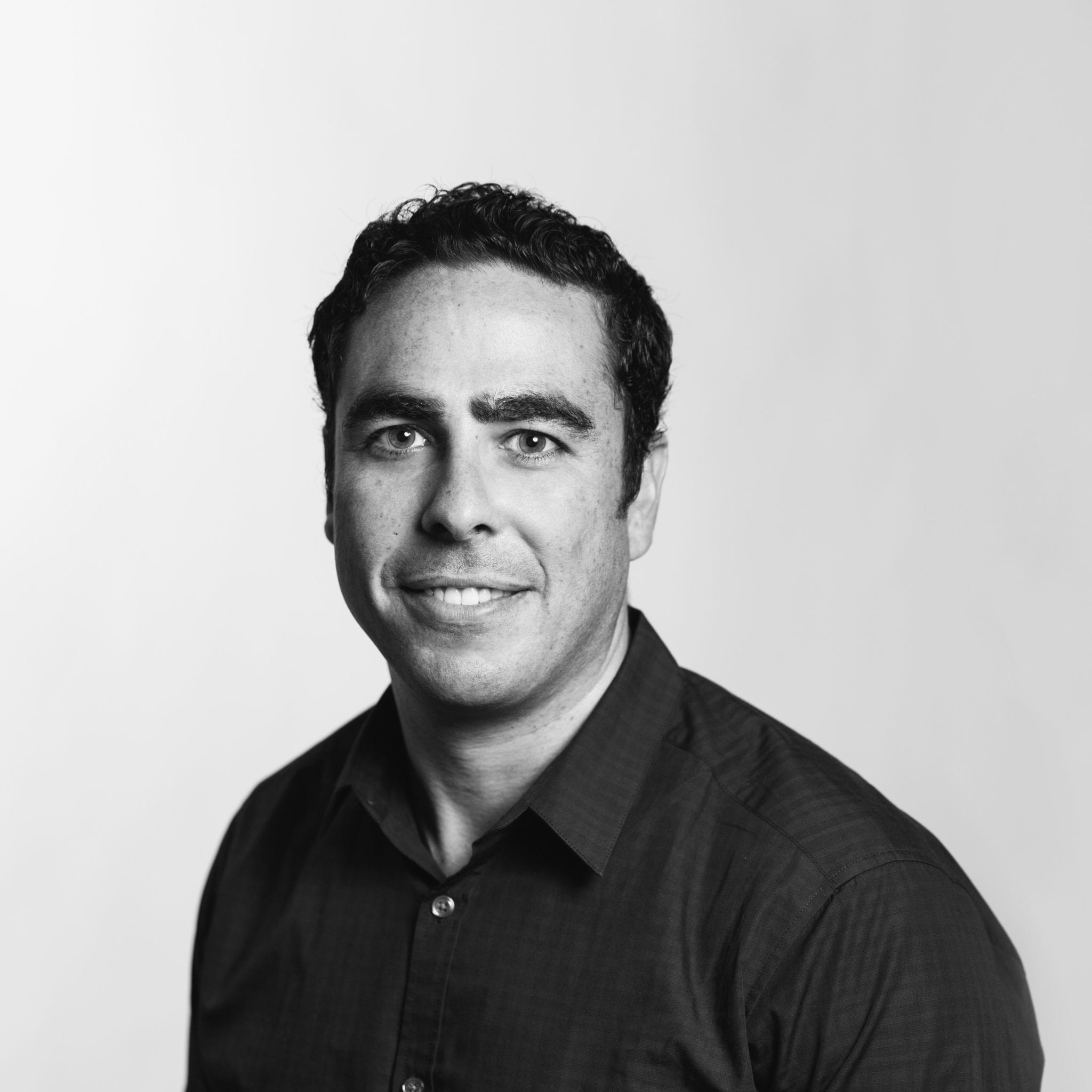 As for what the com­pa­ny plans to do with that mon­ey, co-founders Ko­suri and Ram­sey Hom­sany said that their goal is three-pronged over the next few years: push their two lead­ing drug can­di­dates in­to the clin­ic, scale the size and ca­pa­bil­i­ty of their plat­form any­where from five- to ten­fold and start de­vel­op­ing an­oth­er five to 10 new drug can­di­dates. 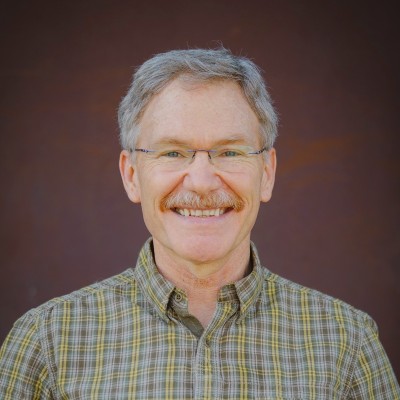 “We def­i­nite­ly want­ed more drug de­vel­op­ment ex­per­tise in the com­pa­ny. You know, we clear­ly need­ed it, es­pe­cial­ly as the mol­e­cules that we were run­ning in ear­ly dis­cov­ery days are kind of mov­ing to­wards larg­er an­i­mal stud­ies and mov­ing to­wards the clin­ic. But we al­so want­ed some­one with ex­per­tise in this new kind of small mol­e­cule and drug dis­cov­ery plat­form,” Ko­suri said.

The CEO added that Ar­tis got con­nect­ed with Oc­tant through Mark Mur­cko, the found­ing CSO at Dew­point Ther­a­peu­tics. Mur­cko al­so hap­pens to be on the board at Oc­tant, and knew Ar­tis through grad school, with both of them get­ting their PhDs at Yale in or­gan­ic chem­istry.

Ko­suri al­so said he and Zhang have known each oth­er for a few years — and Ko­suri thought that Zhang would be a great ad­di­tion to Oc­tant’s syn­thet­ic bi­ol­o­gy work and help guide the com­pa­ny for­ward in that space.

Paris-based Sanofi, where CEO Paul Hudson has been largely focused on some risky biotech acquisitions to win some respect for its future pipeline prospects, issued a statement early Friday — complying with rule 2.12 of the Irish takeover rules — making clear that while the certainty or size of an offer can’t be determined, any offer “will be solely in cash.”