More than two weeks in­to Take­da’s new work guide­lines in re­sponse to the Covid-19 cri­sis — or­der­ing staffers to work from home and stay off the road — the BD team has some­thing to cel­e­brate. 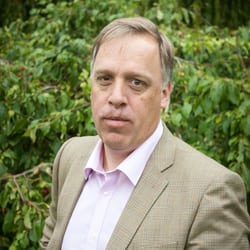 In a boost to the rare dis­ease unit built around Shire’s lega­cy R&D op­er­a­tion af­ter its $62 bil­lion buy­out deal, Take­da has inked a new col­lab­o­ra­tion in pur­suit of ex­o­some de­liv­ery tech­nol­o­gy. Their part­ner of choice is Evox Ther­a­peu­tics, an Ox­ford spin­out.

In­clud­ing up­front, mile­stones and re­search fund­ing, the near-term pay­ment comes in at $44 mil­lion.

The British biotech is in charge of every­thing un­til IND-en­abling stud­ies, as well as man­u­fac­tur­ing up to the end of Phase I tri­als. But past the pre­clin­i­cal han­dover, the man­u­fac­tur­ing costs will be re­im­bursed.

Hav­ing raised over $55 mil­lion from in­vestors in­clud­ing GV, Red­mile Group and Panacea Health­care Ven­ture, Evox has po­si­tioned it­self among the hand­ful of play­ers that are us­ing tiny ex­o­somes — part of the body’s nat­ur­al vesi­cle couri­er sys­tem — to de­liv­er a ther­a­peu­tic pay­load where need­ed, in­clud­ing tar­gets in the brain. Boehringer In­gel­heim is al­so in for an al­liance. 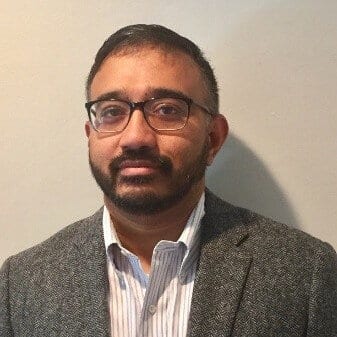