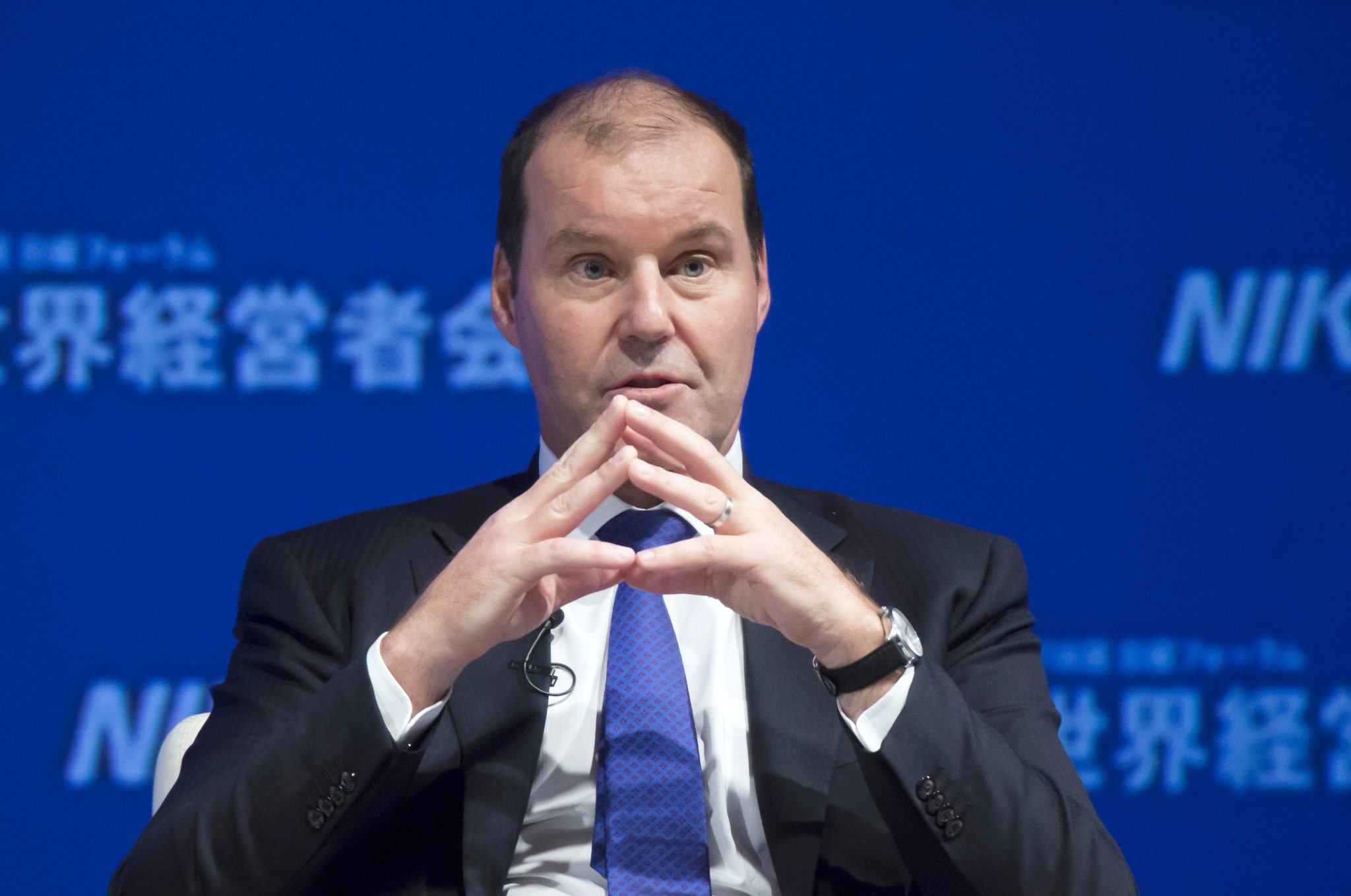 Christophe We­ber has un­leashed some tidal forces in re­struc­tur­ing Take­da’s 236-year-old busi­ness. And they’re tak­ing an­oth­er big step in the process by set­ting up an R&D joint ven­ture with the big CRO PRA.

Come June 1, ac­cord­ing to doc­u­ments re­leased in Os­a­ka, PRA will get half the shares of their new JV, to be dubbed Take­da-PRA De­vel­op­ment Cen­ter KK.

Re­or­ga­niz­ing their glob­al re­search op­er­a­tions called for down­siz­ing the UK and oth­er sites while beef­ing up the US — pri­mar­i­ly in Boston where they ac­quired Mil­len­ni­um — and in Japan. Last Sep­tem­ber they an­nounced plans to of­fer re­search staff in the US and Eu­rope up to 300 po­si­tions as they out­sourced R&D to PRA. And they fol­lowed up in Feb­ru­ary by adding Japan to that re­struc­tur­ing op­er­a­tion with the CRO.

We­ber and R&D chief An­drew Plump have been com­plete­ly re­boot­ing Take­da’s R&D op­er­a­tions, and don’t show the slight­est hes­i­ta­tion in mak­ing deep cuts to achieve their goals. At the be­gin­ning of the year, Take­da agreed to buy Ari­ad for $5.2 bil­lion, then re­cent­ly laid off about 180 Ari­ad staffers while re­tain­ing about 120.

But about 50 of the af­fect­ed staffers at Ari­ad were al­so in line for jobs at PRA, which is con­tin­u­ing to soak up staff be­ing cut by Take­da.