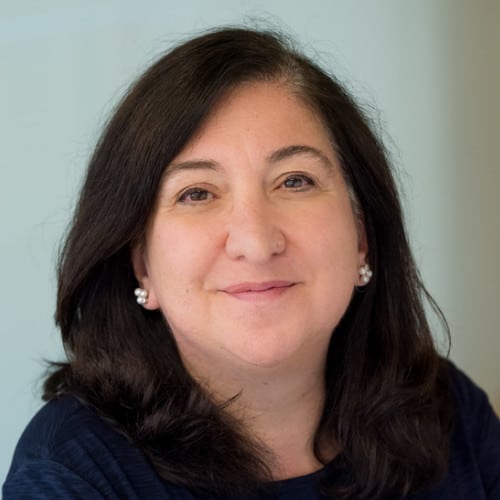 By Sep­tem­ber, the com­pa­ny and the FDA agreed to a re­vamped de­vel­op­ment pro­gram for XMT-1522, and the agency lift­ed its hold. How­ev­er, it looks like Take­da man­age­ment de­cid­ed that the pro­gram, and in­deed Mer­sana’s tech, was too risky to con­tin­ue their col­lab­o­ra­tion. In an SEC fil­ing, Mer­sana said that the Japan­ese drug­mak­er’s Mil­len­ni­um unit had elect­ed to ter­mi­nate the part­ner­ship on Jan­u­ary 2.

“Many in­vestors al­ready had very low ex­pec­ta­tions for XMT-1522…es­pe­cial­ly fol­low­ing the brief par­tial clin­i­cal hold placed on XMT-1522 that has con­tributed to the stock trad­ing near his­toric lows. The de­ci­sion to fo­cus re­sources on ad­vanc­ing XMT-1536 could al­so have a pos­i­tive im­pact on the com­pa­ny’s cash run­way,” Leerink an­a­lysts wrote in a note.