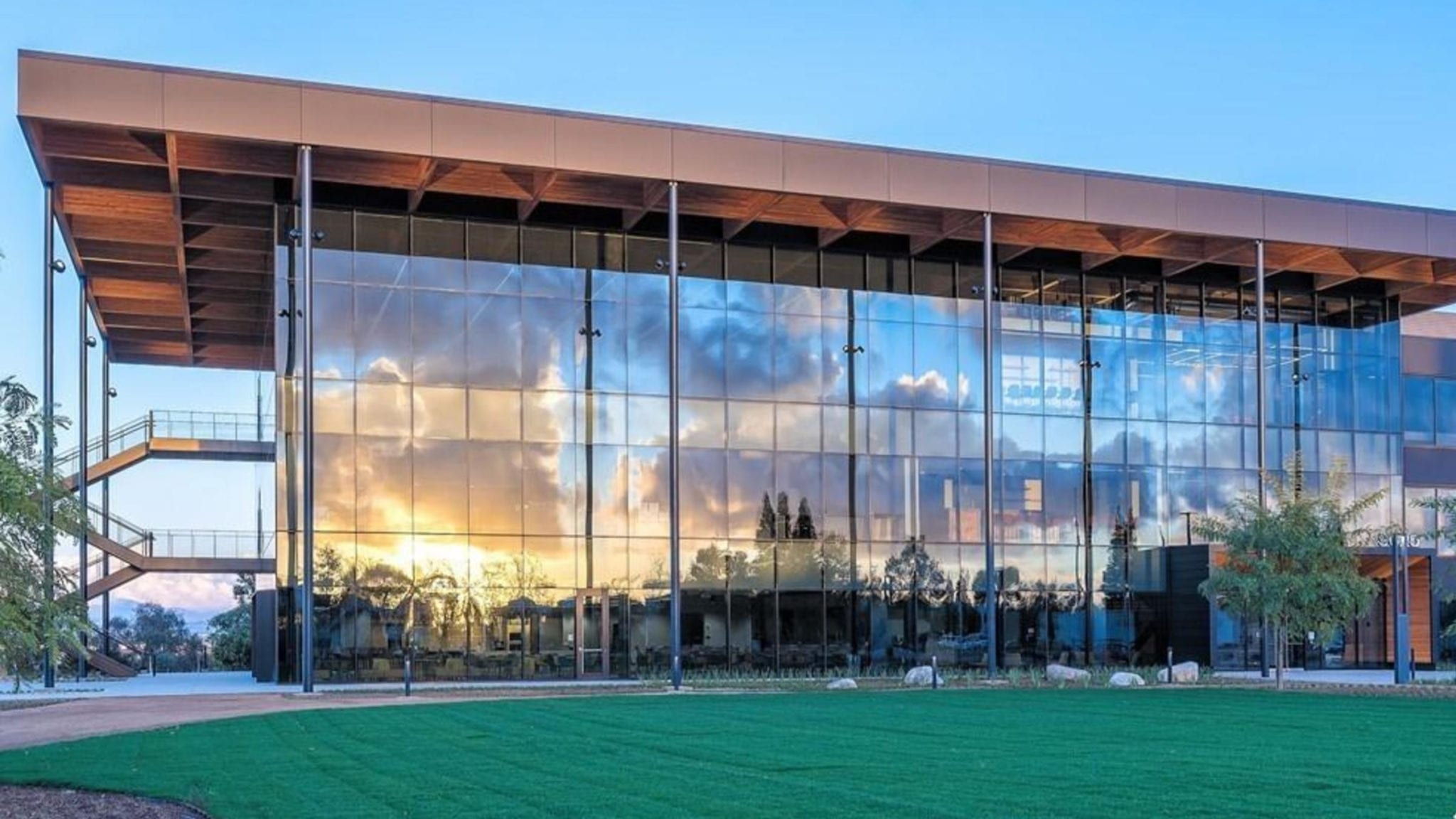 The new fa­cil­i­ty, an­nounced on Tues­day, will ex­tend Take­da’s $TAK 14-year pres­ence in San Diego, and is home to more than 250 em­ploy­ees fo­cused on R&D re­lat­ed to gas­troen­terol­o­gy and neu­ro­science.

The San Diego re­search cen­ter will al­so play a key role in con­nect­ing lo­cal col­lab­o­ra­tors with Take­da’s glob­al net­work of more than 200 re­search part­ners. In the last three years, Take­da has com­mit­ted $35 mil­lion to South­ern Cal­i­for­nia star­tups and since 2005, the com­pa­ny has joined forces with the re­gion’s old­est chil­dren’s non-prof­it, San Diego Cen­ter for Chil­dren, to sup­port chil­dren with men­tal, emo­tion­al and be­hav­ioral health chal­lenges. 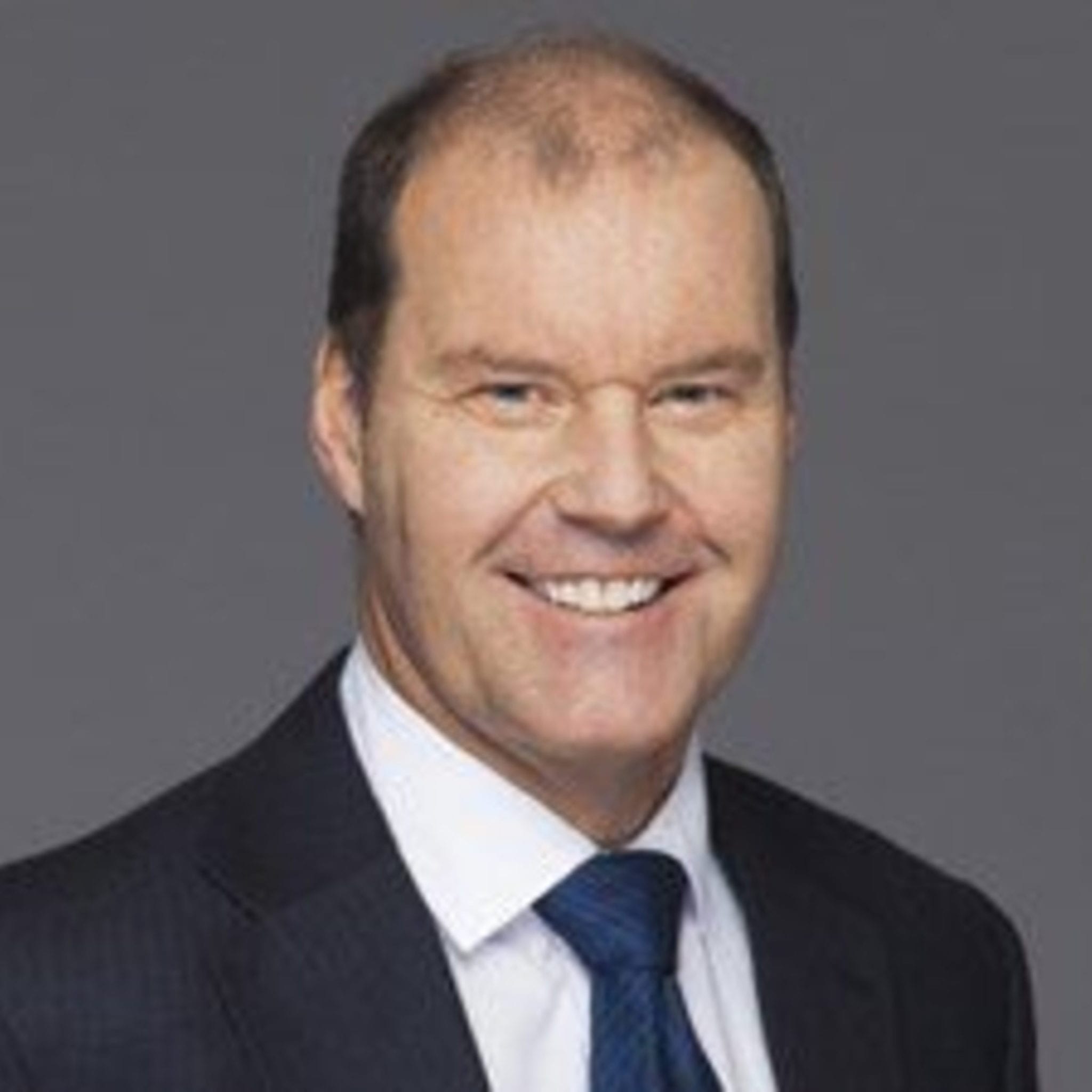