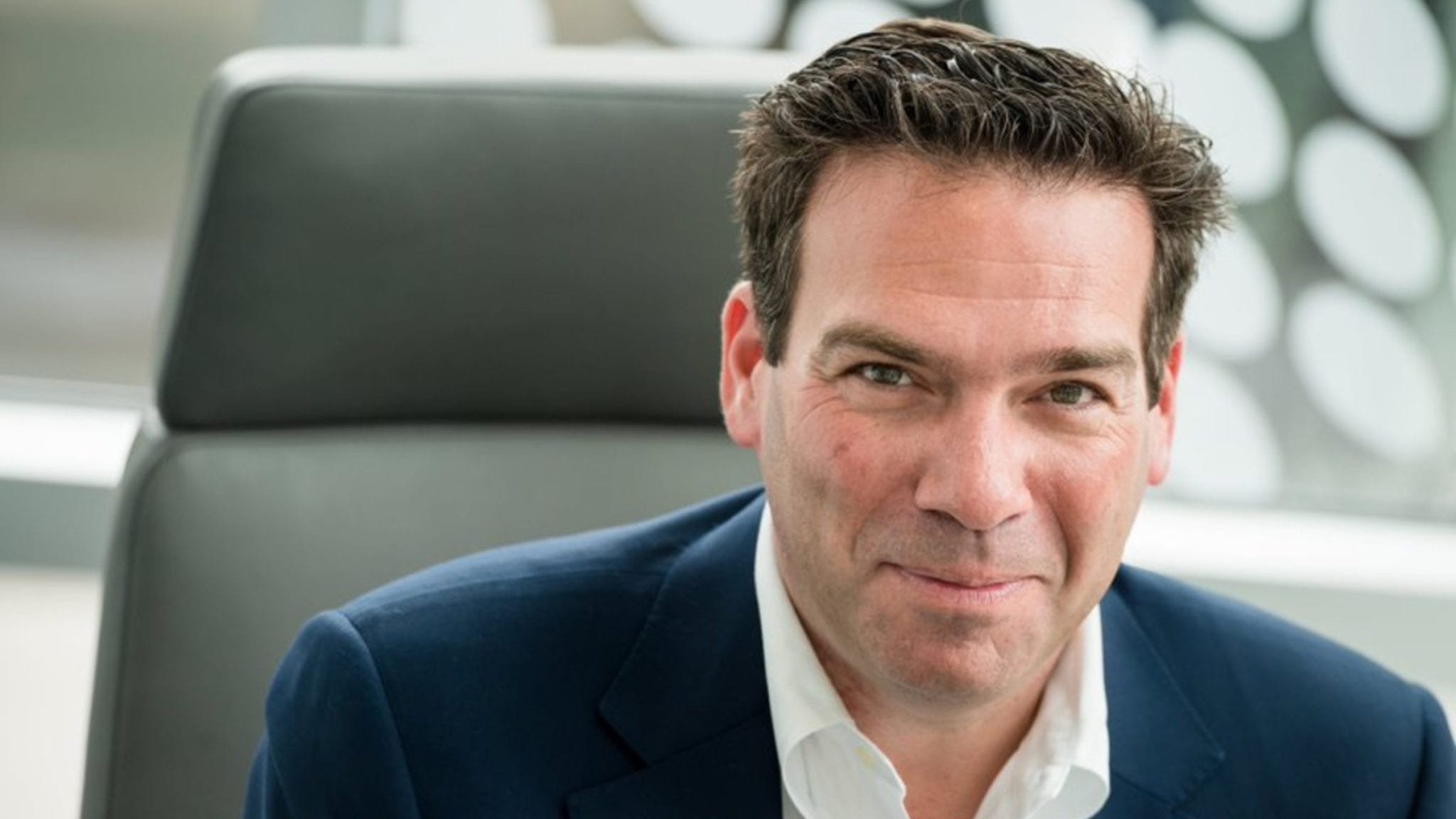 Three years af­ter Take­da paid a hefty down pay­ment on a re­search col­lab with Wave Life Sci­ences, the two part­ners have re­vised the pact.

The change now al­lows Wave to ad­vance their pre­clin­i­cal CNS pro­grams them­selves, or en­ter part­ner­ships in the CNS field out­side of three tar­gets, which are part of the still on­go­ing late-stage col­lab­o­ra­tion be­tween Wave and Take­da: C9orf72, HTT and ATXN3.

The late-stage com­po­nent of the orig­i­nal col­lab­o­ra­tion re­mains the same as the 2018 deal. Take­da still holds the op­tion to co-de­vel­op and co-com­mer­cial­ize CNS ther­a­pies for those tar­gets. If Take­da de­cides to opt in on any of these pro­grams, Wave re­ceives an opt-in pay­ment and would take the lead on man­u­fac­tur­ing and joint clin­i­cal co-de­vel­op­ment ac­tiv­i­ties.