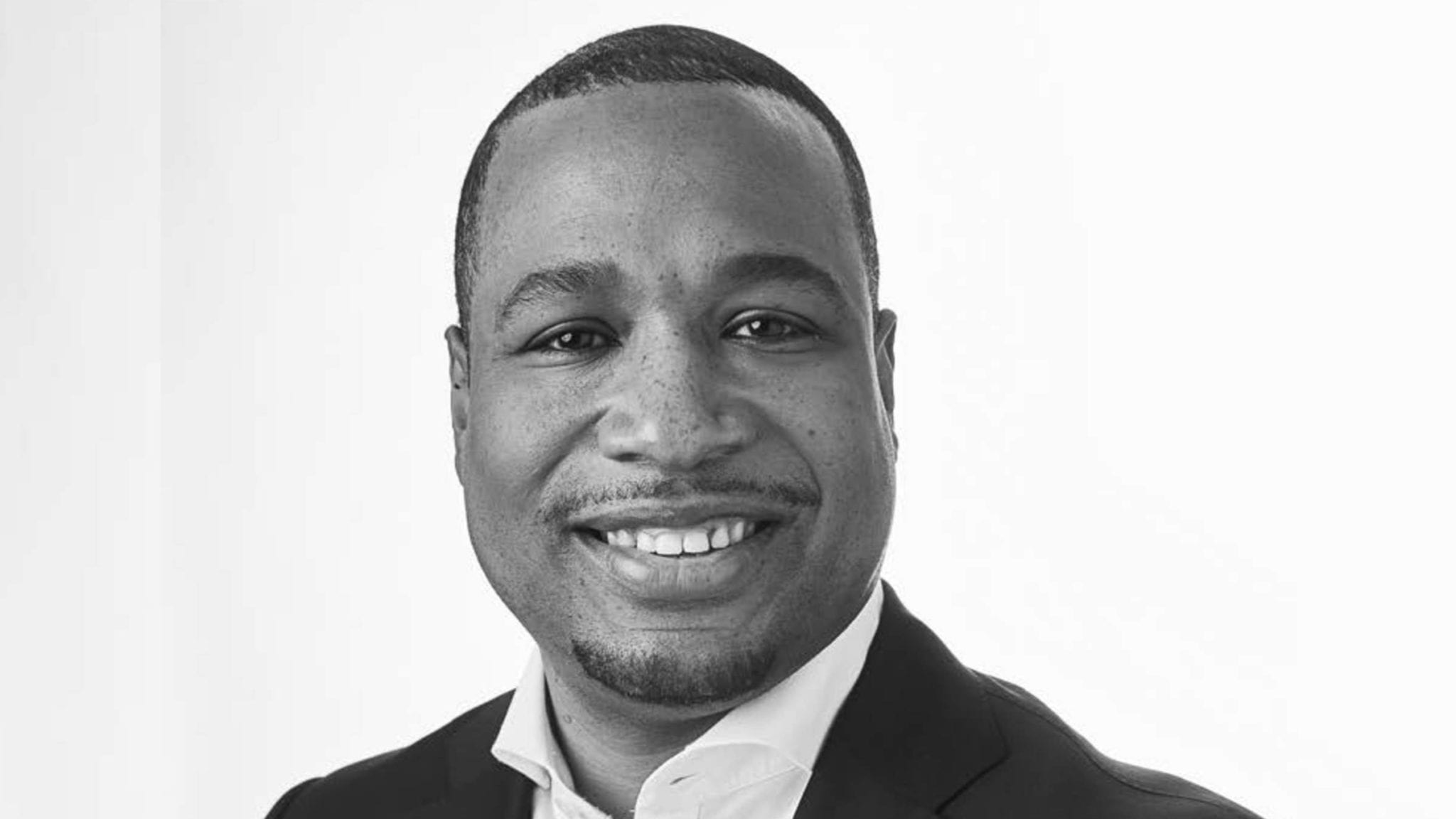 Taysha Gene Ther­a­pies went pub­lic with a bang ear­li­er this year with a $157 mil­lion IPO just five months af­ter its Se­ries A fi­nanc­ing. Now, with the help of the city of Durham, North Car­oli­na, Taysha is plot­ting an ex­pan­sive de­vel­op­ment and man­u­fac­tur­ing fa­cil­i­ty to ramp up sup­plies for the clin­ic — and po­ten­tial­ly the com­mer­cial mar­ket.

The new 187,000-square-foot cGMP plant will cre­ate rough­ly 200 jobs for Taysha Gene Ther­a­pies, which formed in late 2019 with the sole fo­cus of de­vel­op­ing ther­a­peu­tics for mono­genic dis­eases us­ing an ade­no-as­so­ciate virus method­ol­o­gy. The an­nounce­ment con­tin­ues a rapid as­cent for Taysha, which launched Se­ries A fi­nanc­ing just in April, and a mere five months lat­er had its own Nas­daq tick­er, of­fer­ing a $157 mil­lion IPO and pric­ing shares at $20 apiece.

“With our out­stand­ing team of ex­perts lead­ing the charge, we ex­pect this fa­cil­i­ty will serve as a cen­ter of ex­cel­lence for gene ther­a­py de­vel­op­ment, from pre­clin­i­cal stud­ies through com­mer­cial­iza­tion, and will fur­ther our lead­er­ship po­si­tion in gene ther­a­py as well as sup­port our next phase of growth,” RA Ses­sion II, Taysha’s pres­i­dent, founder and CEO, said in a press re­lease.

The oth­er three such pro­grams are look­ing to treat Rett Syn­drome, epilep­sy and SURF1 de­fi­cien­cies.