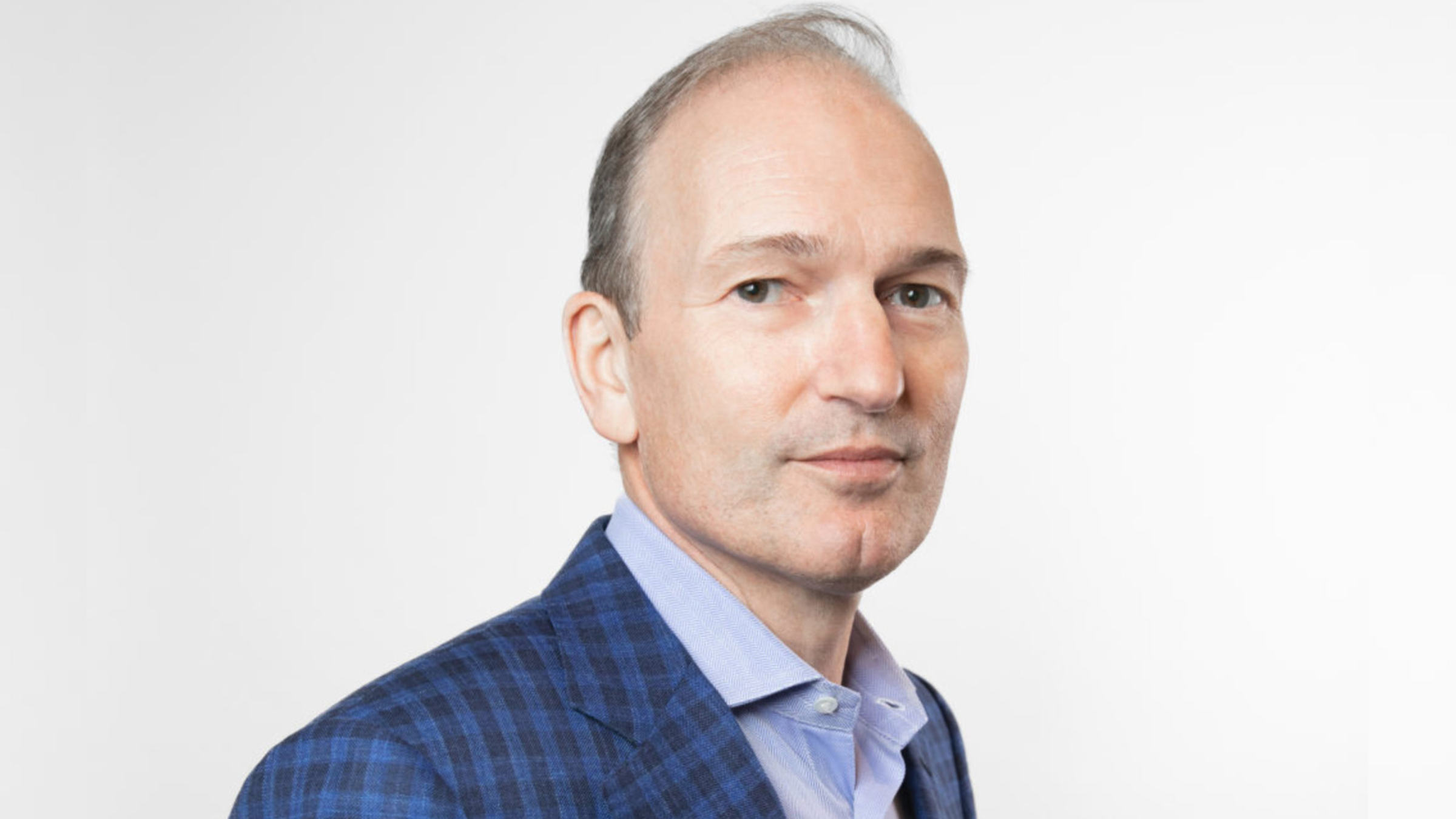 A T cell biotech has some pos­i­tive re­sults, and now that the da­ta are out, the biotech is mov­ing for­ward on its next steps.

TCR² Ther­a­peu­tics teased re­sults from the Phase I por­tion of an on­go­ing Phase I/II study Tues­day, go­ing on a con­fer­ence call Wednes­day to dive more in­to the de­tails of what end­ed up hap­pen­ing. The com­pa­ny’s drug can­di­date, ga­vo-cel, is be­ing in­ves­ti­gat­ed in sol­id tu­mors ex­press­ing mesothe­lin, a pro­tein that has been ex­am­ined as a bio­mark­er in oth­er T cell ther­a­pies.

Ad­di­tion­al­ly, six pa­tients achieved tu­mor re­duc­tion large enough to be con­sid­ered par­tial re­spon­ders. In pa­tients with ma­lig­nant pleur­al/peri­toneal mesothe­lioma, the me­di­an OS was 11.2 months while the me­di­an PFS of 5.6 months.

CEO Gar­ry Men­zel tells End­points News that the Phase I por­tion of the study was a dose-es­ca­la­tion part of the study, and even­tu­al­ly was de-es­ca­lat­ed af­ter re­searchers found the high­est tol­er­a­ble dose. That orig­i­nal dose of 500 mil­lion cells per square me­ter was cut down by 80% to on­ly 100 mil­lion cells, which is now be­ing used in the Phase II part of the study. The Phase II por­tion be­gan over the sum­mer, the CEO added, not­ing that the T cell out­fit is still fol­low­ing 12 pa­tients in that Phase I study.

Men­zel said that TCR² will most like­ly have sev­er­al op­por­tu­ni­ties to pro­vide da­ta since it could be done col­lec­tive­ly or by re­port­ing da­ta from sin­gle co­horts. Men­zel al­so not­ed that it is still too ear­ly to get the FDA in­volved on what is need­ed to get to the reg­is­tra­tional stage, as that con­ver­sa­tion will take place af­ter the Phase II tri­al reads out and the biotech gets more pre­cise num­bers on ef­fi­ca­cy.

TCR² is not the on­ly com­pa­ny that has been — or had been — look­ing at mesothe­lin. Atara Bio­ther­a­peu­tics has been look­ing at mesothe­lin in a CAR-T cell ther­a­py pro­gram, but end­ed up paus­ing the pro­gram af­ter a pa­tient death ear­li­er this year. Bay­er end­ed its part­ner­ship with Atara as part of the fall­out.