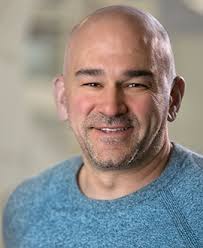 There were a spate of TCR deals and an­nounce­ments in 2018: TCR2 Ther­a­peu­tics is plan­ning a $100 mil­lion-plus IPO, Gilead-owned CAR-T play­er Kite Phar­ma has paid $10 mil­lion to ac­cess Hi­FiBiO’s TCR tech plat­form, blue­bird bio tied up with neoanti­gen biotech Grit­stone to look for new tar­gets to beef up its TCR pipeline, and joined forces with Re­gen­eron to de­vel­op TCR tar­gets in a five-year al­liance.