Hap­py with the first glimpse of ef­fi­ca­cy in one of its or­phan pul­monary treat­ments, Lung Ther­a­peu­tics is march­ing on with a fresh $36 mil­lion raise. 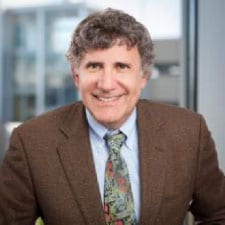 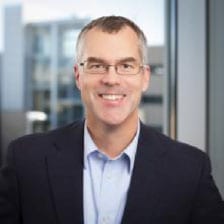 LTI-01, on the oth­er hand, is a proen­zyme that slow­ly gets ac­ti­vat­ed in the lung, clear­ing scar tis­sues and pro­mot­ing flu­id drainage when tak­en once dai­ly. As a re­sult, it may re­duce over­all hos­pi­tal costs of tend­ing to the dis­ease, Aaron Fletch­er of Bios Part­ner said in a state­ment.

Bri­an Wind­sor, who has led a cou­ple of oth­er biotech ven­tures in Texas, is the CEO.