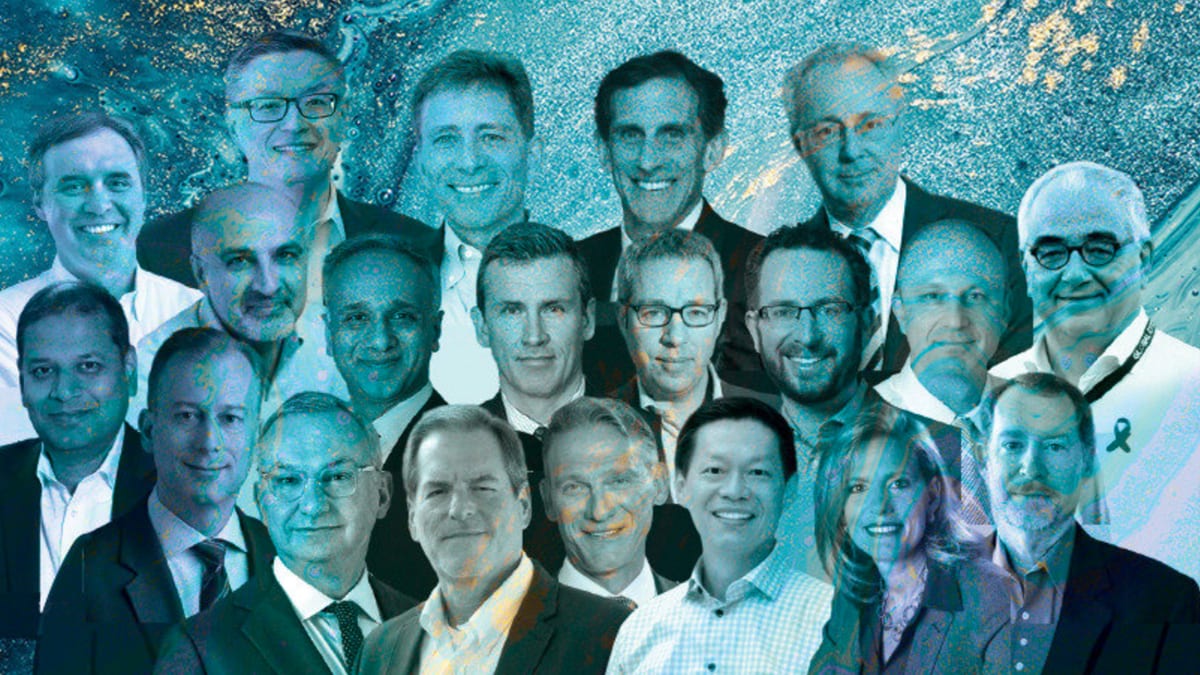 Over the past few years, the deluge of capital into biotech has helped lead to a dramatic shift in focus on new drug approvals, as startups are now able to raise enough cash to get through a pivotal and onto the market. But the top 15 players still account for $102 billion in spending, and their successes and failures continue to determine just how productive the industry is.

Recently we’ve seen a number of new R&D chiefs take their places at the Big 15, either setting the stage for a more focused R&D strategy — often playing more heavily in oncology. That’s true for AstraZeneca, which has had some landmark successes, and GSK, which is in search of its own turnaround in pharma R&D. HIV and vaccines are separate from that group, now led by Hal Barron.

I’ve made a point of watching their track record every year for more than a decade now. What follows is intended as a broad gauge of their activity. You don’t have to have a lot of major successes to score a winning record here, but it’s virtually impossible without a blockbuster or three in the pipeline.