The $913M bo­nan­za: Arie Bellde­grun and his top team at Kite show you how to make a re­al­ly rich deal

When David Hung fin­ished his deal to sell Medi­va­tion to Pfiz­er for $14 bil­lion, he reaped a $355 mil­lion wind­fall as his re­ward as the mas­ter deal­mak­er in the in­dus­try. But if you think that’s a lot, you don’t know Arie Bellde­grun.

Ear­li­er this week, Kite Phar­ma laid out the re­wards that fall to their ex­ec­u­tive team in light of the land­mark $12 bil­lion deal that they did with Gilead. And Bellde­grun and his key team just il­lus­trat­ed how rich­ly biotech can be re­ward­ed when you make an his­toric ad­vance in the clin­ic. 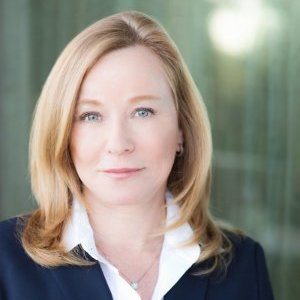 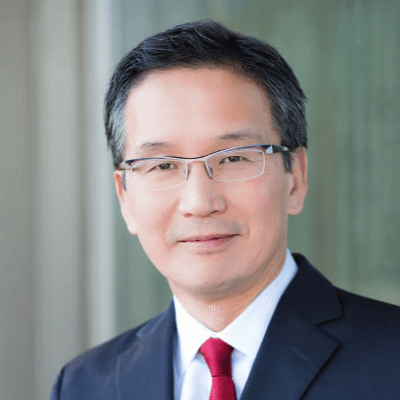 Chang had less stock, but he still gets a pack­age worth $98 mil­lion, in­clud­ing a $37 mil­lion gold­en para­chute wind­fall.

Biotech, of course, is one of the riski­est busi­ness­es in the world, as the ex­ec­u­tives at Juno would sure­ly tell you. In­stead of com­ing out in the front of the CAR-T com­pe­ti­tion, they’re now play­ing catch-up. Hung him­self just watched an op­tion on a new per­son­al for­tune as well as $2 bil­lion in mar­ket cap just go up in smoke with the crush­ing fail­ure of Ax­o­vant’s lead Alzheimer’s drug, so there are plen­ty of loss­es to con­sid­er when cal­cu­lat­ing the win­nings for any deal. But few can ig­nore the les­son that win­ning big in biotech can be worth a moth­er lode of cash — which is one rea­son why bil­lions of dol­lars flow in­to drug de­vel­op­ment.

It’s al­so been sug­gest­ed to me that com­ing out in the front of these R&D races isn’t all that im­por­tant.

But that may de­pend on how you keep score.

The $913M bo­nan­za: Arie Bellde­grun and his top team at Kite show you how to make a re­al­ly rich deal