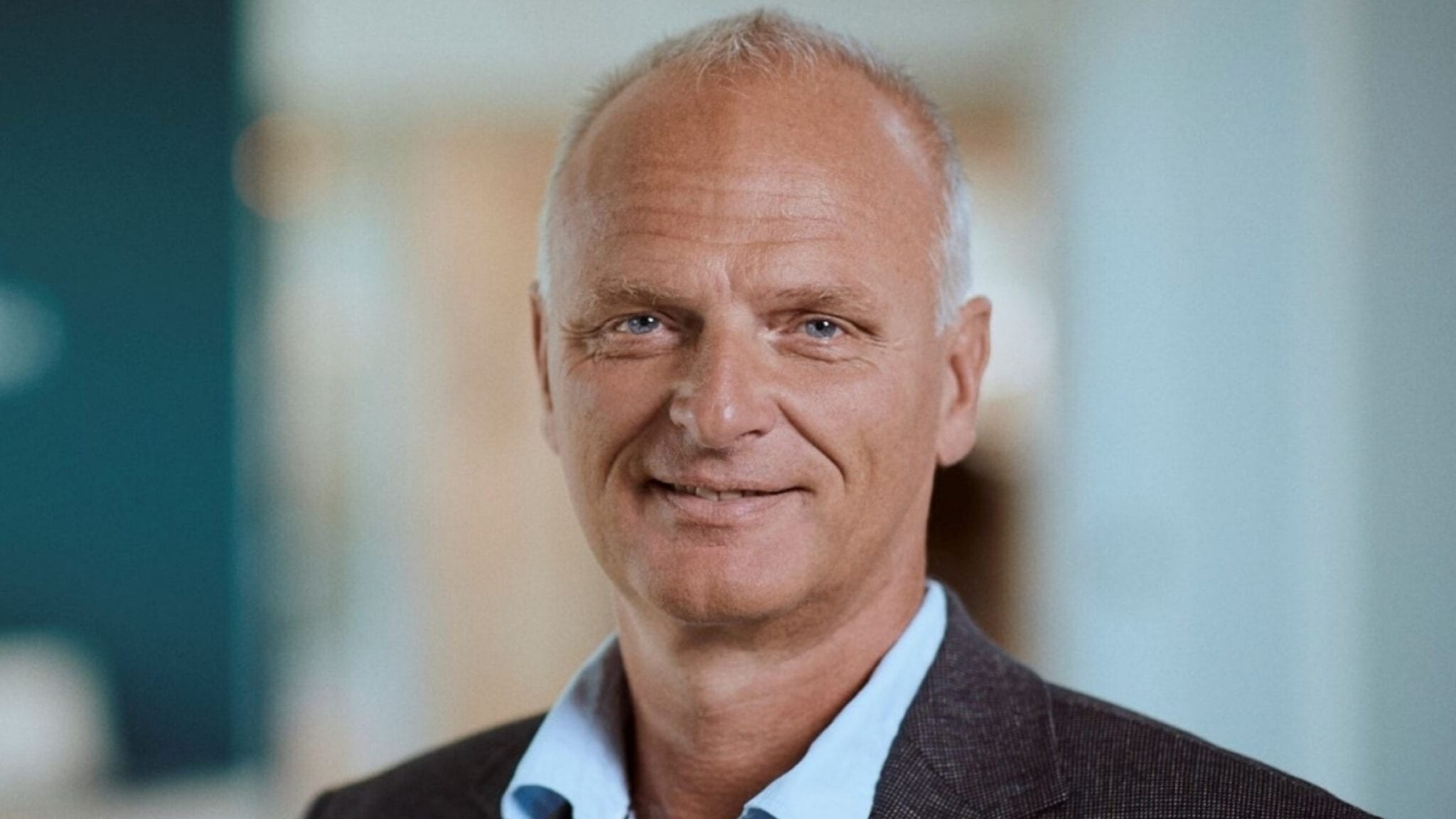 The biotech craze hits the Nordics, dri­ving a record-high $62M Se­ries A for a Copen­hagen-based ADC play­er

With the biotech boom in the US in full swing, more mon­ey than ever is flow­ing in­to the in­dus­try — but that gush­er hasn’t ful­ly trans­lat­ed across the pond. Now, a Dan­ish biotech with some big-name back­ers has scored a record-high ear­ly fundrais­ing round. Is it a one-off or a sign of things to come? 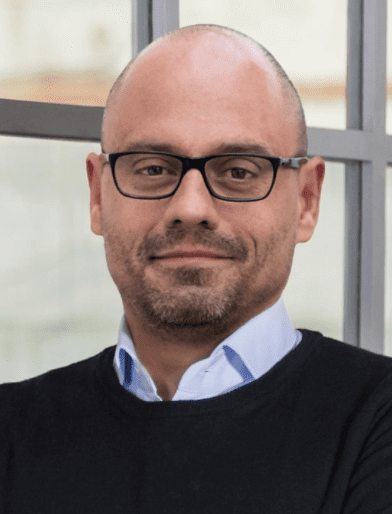 No­vo Seeds has been an ear­ly backer for AD­Cen­do since 2017, and the com­pa­ny was in­cu­bat­ed in 2018 at the BioIn­no­va­tion In­sti­tute in Copen­hagen. As part of the fi­nanc­ing, No­vo Seeds prin­ci­pal Jeroen Bakker will join the com­pa­ny’s board.

“One of our am­bi­tions at No­vo Seeds is to lever­age and nur­ture the un­tapped in­no­va­tion in the Nordic re­gion,” Bakker said in a state­ment. “We are proud to have been in­volved with AD­Cen­do since its ear­ly days and are very im­pressed with the progress achieved to date.”

The Nordics are, of course, not a stranger to phar­ma­ceu­ti­cal in­dus­try, pro­vid­ing the fer­tile ground for both No­vo Nordisk and As­traZeneca. But as the biotech boom rolls at a fren­zied pace in the US, AD­Cen­do’s in­ter­na­tion­al syn­di­cate of in­vestors may in­di­cate that ven­ture funds are tak­ing a more glob­al ap­proach to find­ing the next big thing in ther­a­peu­tics.

Time will tell whether AD­Cen­do was worth that bet.

The biotech craze hits the Nordics, dri­ving a record-high $62M Se­ries A for a Copen­hagen-based ADC play­er