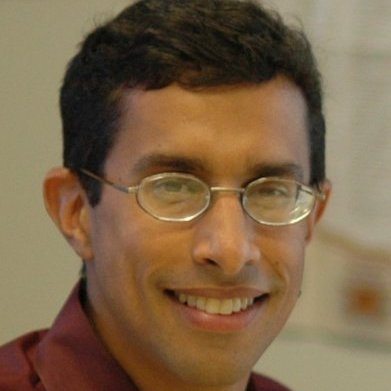 The col­lab­o­ra­tion will be joint­ly fund­ed, with both com­pa­nies split­ting costs and any prof­its that come out of it. In ad­di­tion, the big Roche sub­sidiary has agreed to pay up to $160 mil­lion in mile­stones for the lead pro­gram, with up to $180 mil­lion more for each new drug they find dur­ing a joint dis­cov­ery pro­gram over the next 2 years.

Xen­cor re­port­ed last spring that it was plan­ning a 2019 IND fil­ing for the spot­light drug here. It’s an L15/IL15Ra-Fc bis­pe­cif­ic an­ti­body de­vel­oped with their plat­form tech. And like the GSK/Mer­ck KGaA deal that al­so came to­geth­er Tues­day morn­ing, the al­liance high­lights the grow­ing role that bis­pecifics are play­ing in the on­col­o­gy field as lead­ers and fol­low­ers look to vault ahead in an in­tense com­pe­ti­tion for next-gen ap­provals.