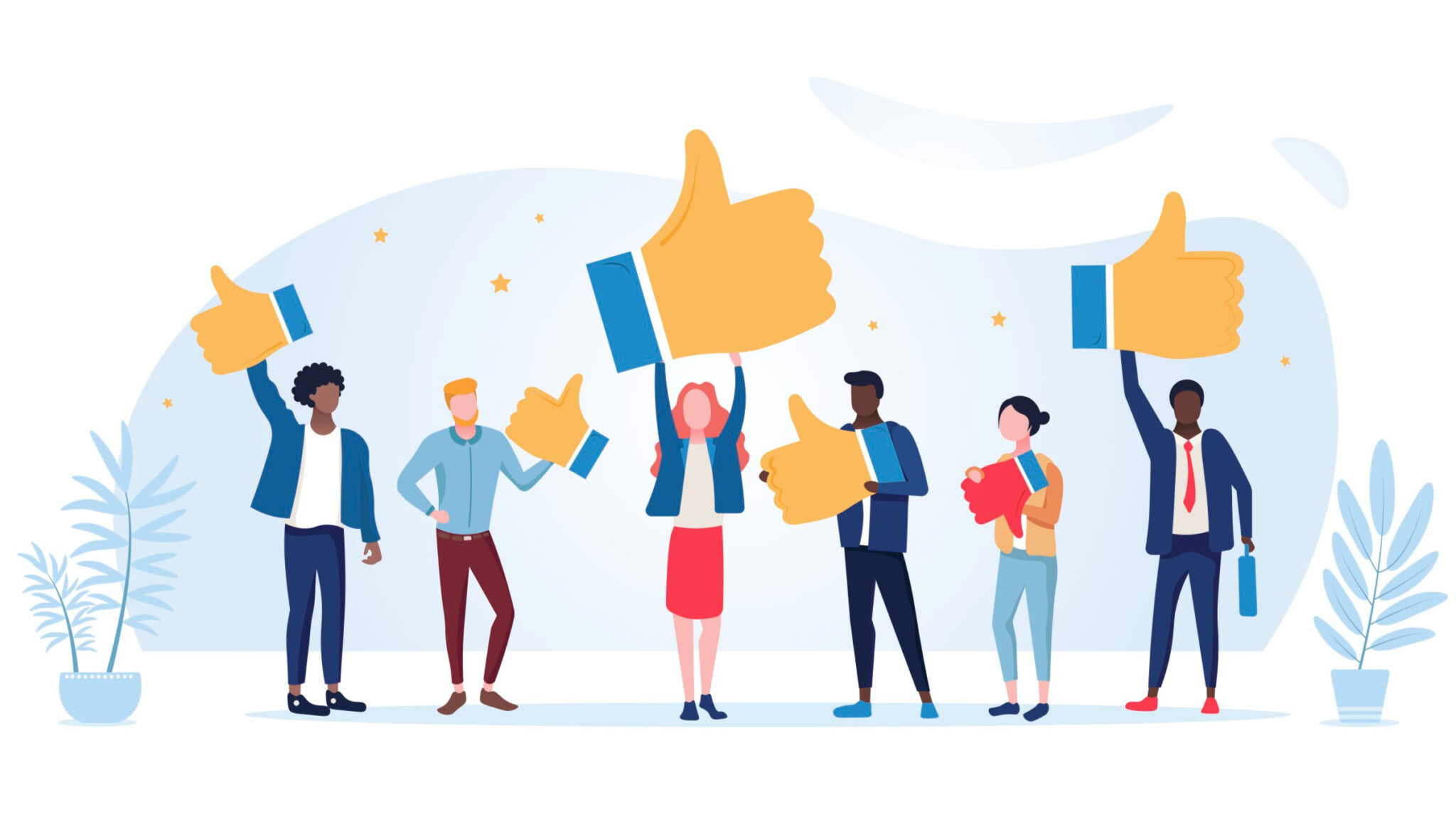 The End­points 100 gives a C-suite thumbs down on 'crip­pling' price pro­pos­als and Aduhelm. Plus: Is any­one go­ing to JP Mor­gan?

After tracking the opinion of the Endpoints 100 — biotech execs, mostly CEOs, who give us semi-annual feedback on key issues and trends — for the past four years, one thing stands out: Opinions tend to run along lines of consensus; by and large they track as a pack.

So when right at 60% of the 81 execs participating in the H2 survey turn thumbs down on whether the FDA should have OK’d Aduhelm — that ultra controversial and very expensive Alzheimer’s drug waved through at the agency despite the clear lack of positive efficacy data — it’s not hard to conclude that a clear majority aren’t having it. With another 22% undecided still, you have some lingering doubts that need to be resolved. But only 18% are in the solid ‘yes’ camp — leaving Biogen with little in the way of professional industry support in its lonely corner.

The End­points 100 gives a C-suite thumbs down on 'crip­pling' price pro­pos­als and Aduhelm. Plus: Is any­one go­ing to JP Mor­gan?