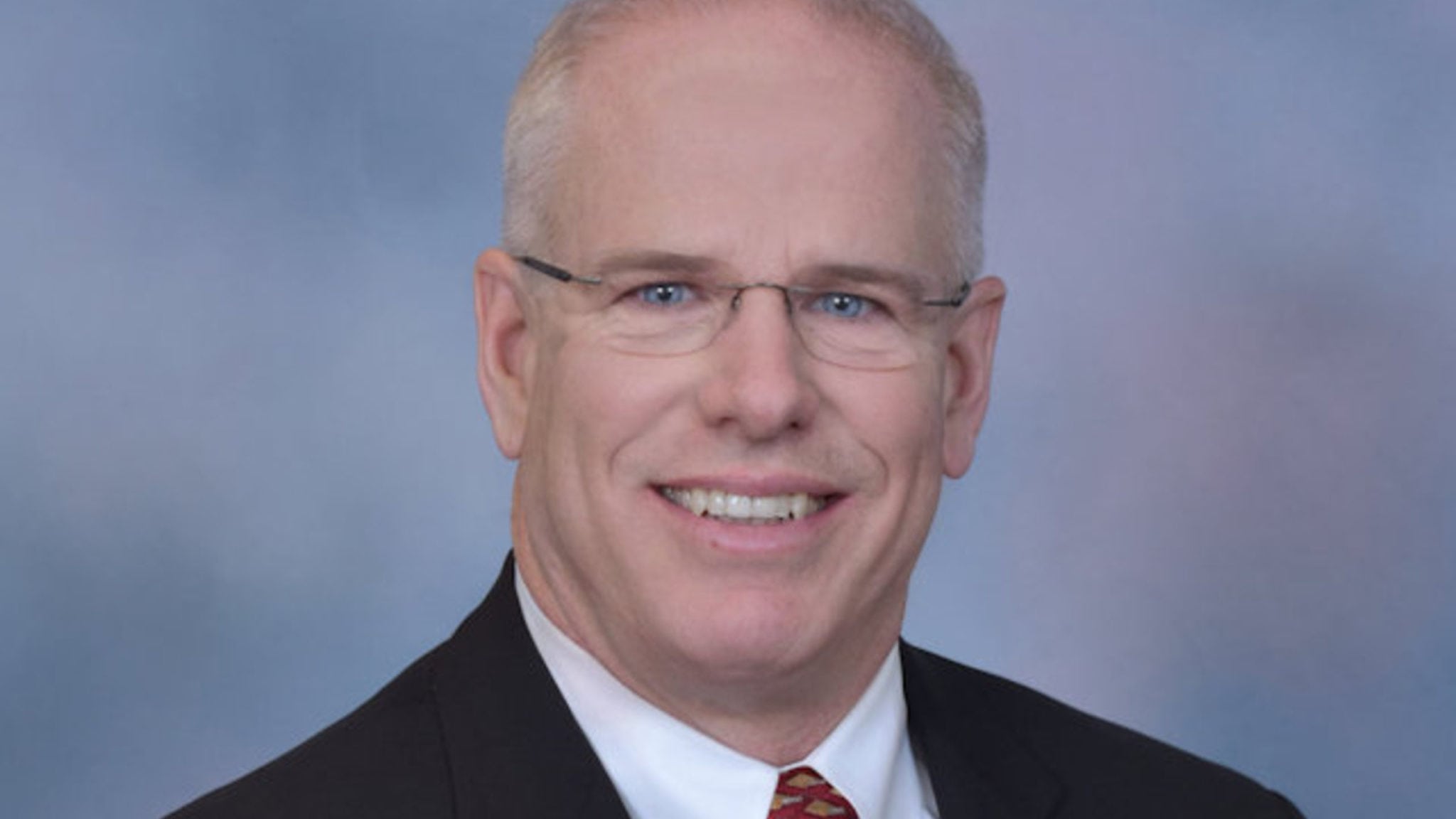 And in­vestors — who were grow­ing in­creas­ing­ly warm to the idea that the com­pa­ny could be on a cake­walk to a cru­cial, and po­ten­tial­ly block­buster, ap­proval on the Sep­tem­ber 28 PDU­FA date — pan­icked. Shares $AM­RN plunged 22% on the news.

That PDU­FA date next month?

You can prob­a­bly scrap that as well.

An Ad­Com on Vas­cepa isn’t nec­es­sar­i­ly the end of the world, by any means, for Amarin boost­ers. But it will be an op­por­tu­ni­ty for FDA in­ves­ti­ga­tors to air every ques­tion they have about the da­ta and in­vite their ex­perts to scru­ti­nize any weak point in their ap­pli­ca­tion.

As it stands, the com­pa­ny has had every op­por­tu­ni­ty to boast of the sig­nif­i­cant car­dio ben­e­fits their in­ves­ti­ga­tors re­port­ed on RE­DUCE-IT, and any word to the con­trary could ding its prospects among pay­ers. On the oth­er hand, a clear vote in its fa­vor would mark a big en­dorse­ment for the drug as Amarin beefs up its staff in prepa­ra­tion for a great­ly ex­pand­ed mar­ket­ing cam­paign.