The hunt for a hep B cure heats up, as An­tios Ther­a­peu­tics preps for an IPO

While he­pati­tis B virus (HBV) in­fec­tion is avoid­able with a vac­cine, a host of com­pa­nies are search­ing for a cure for the hun­dreds of thou­sands in the US who al­ready have it. An­tios Ther­a­peu­tics threw its hat in the ring three years ago, and on Mon­day closed a $96 mil­lion crossover round to see its lead pro­gram through Phase II.

When asked if an IPO is on the hori­zon, CEO Greg Mayes said: “We’re go­ing to be pre­pared for one, yes.” 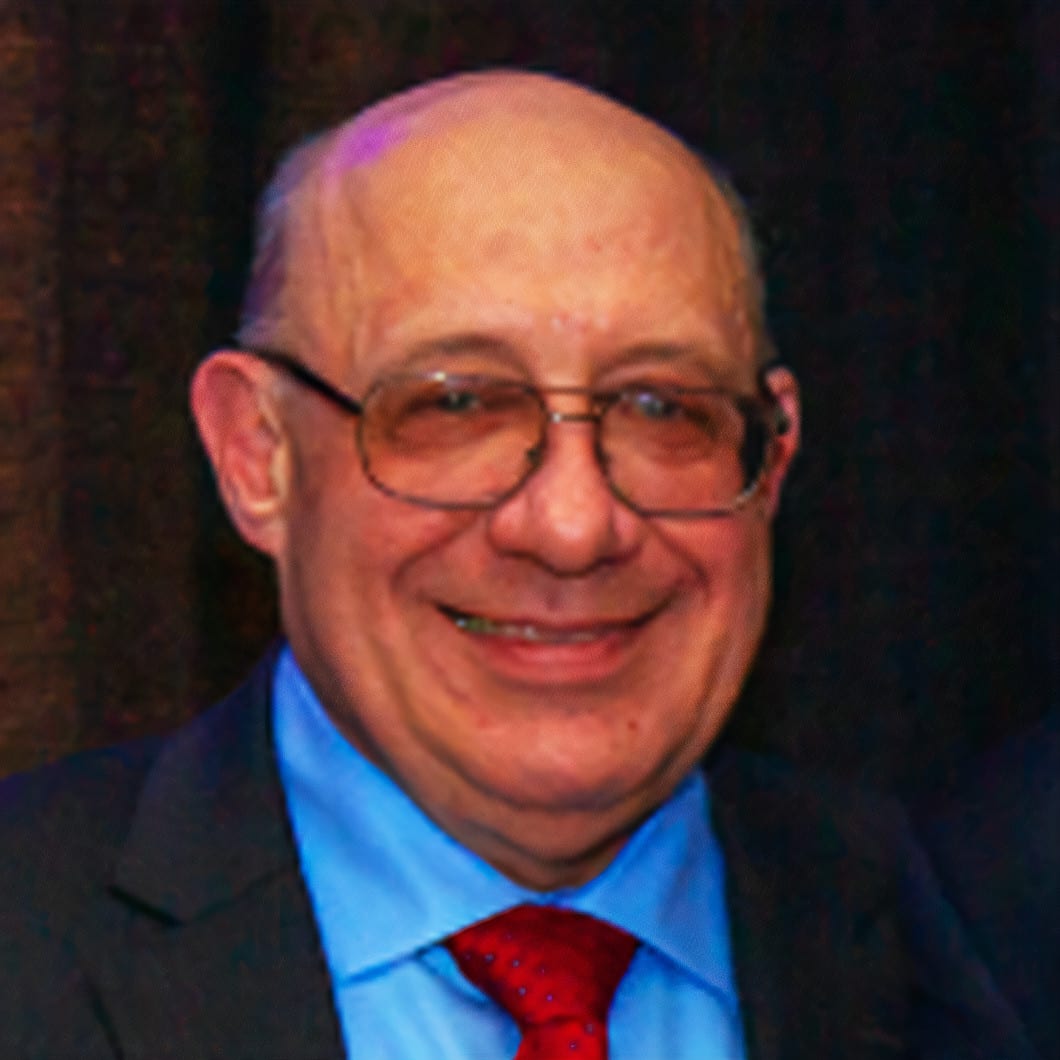 An­tios launched back in 2018 with $25 mil­lion in Se­ries A fund­ing and a goal to form the “back­bone” of a cu­ra­tive reg­i­men for chron­ic HBV. It was found­ed by Abel De La Rosa, a for­mer ex­ec­u­tive at hep C pi­o­neer Phar­mas­set, and CMO Doug May­ers, who hailed from Idenix. Mayes took the helm back in De­cem­ber af­ter De La Rosa re­tired.

When it comes to tack­ling HBV, May­ers says there are two “philo­soph­i­cal camps.” One is to boost im­mu­ni­ty us­ing vac­ci­na­tions, TLR in­hibitors or siR­NAs. The sec­ond is to shut the virus down com­plete­ly so the nor­mal im­mune sys­tem can clear it out. An­tios is part of the lat­ter.

ANT-2173 had “po­tent on-treat­ment and durable off-treat­ment ef­fects” as a monother­a­py in a Phase Ib study, ac­cord­ing to An­tios. Mayes said the com­pa­ny will pro­vide more de­tailed re­sults in June. The can­di­date is cur­rent­ly in a Phase IIa study in com­bi­na­tion with teno­fovir, and is ex­pect­ed to en­ter Phase IIb by mid-2022.

“The three arms that we’re cur­rent­ly do­ing will be com­plet­ed this year,” May­ers said of the Phase IIa. “We could con­tin­ue adding arms to that study to ex­plore nov­el mech­a­nisms or nov­el strate­gies. So I’m not sure that it’s go­ing to end any­time soon. It may be­come our de­vel­op­ment plat­form for the com­pa­ny to ex­plore com­bi­na­tions with oth­er com­pa­nies.”

“With our drug it’s very slow­ly re­leased from the liv­er over 24 hours, the kid­neys han­dle it much more ef­fi­cient­ly, so we’re drop­ping the ex­po­sure to cle­vu­dine very sig­nif­i­cant­ly, and so we get more po­ten­cy, much low­er cle­vu­dine ex­po­sure is in the blood, and we think that by lim­it­ing our treat­ment to one year… we should drop the risk of my­opa­thy well be­low the 1% that was orig­i­nal­ly seen,” he said. 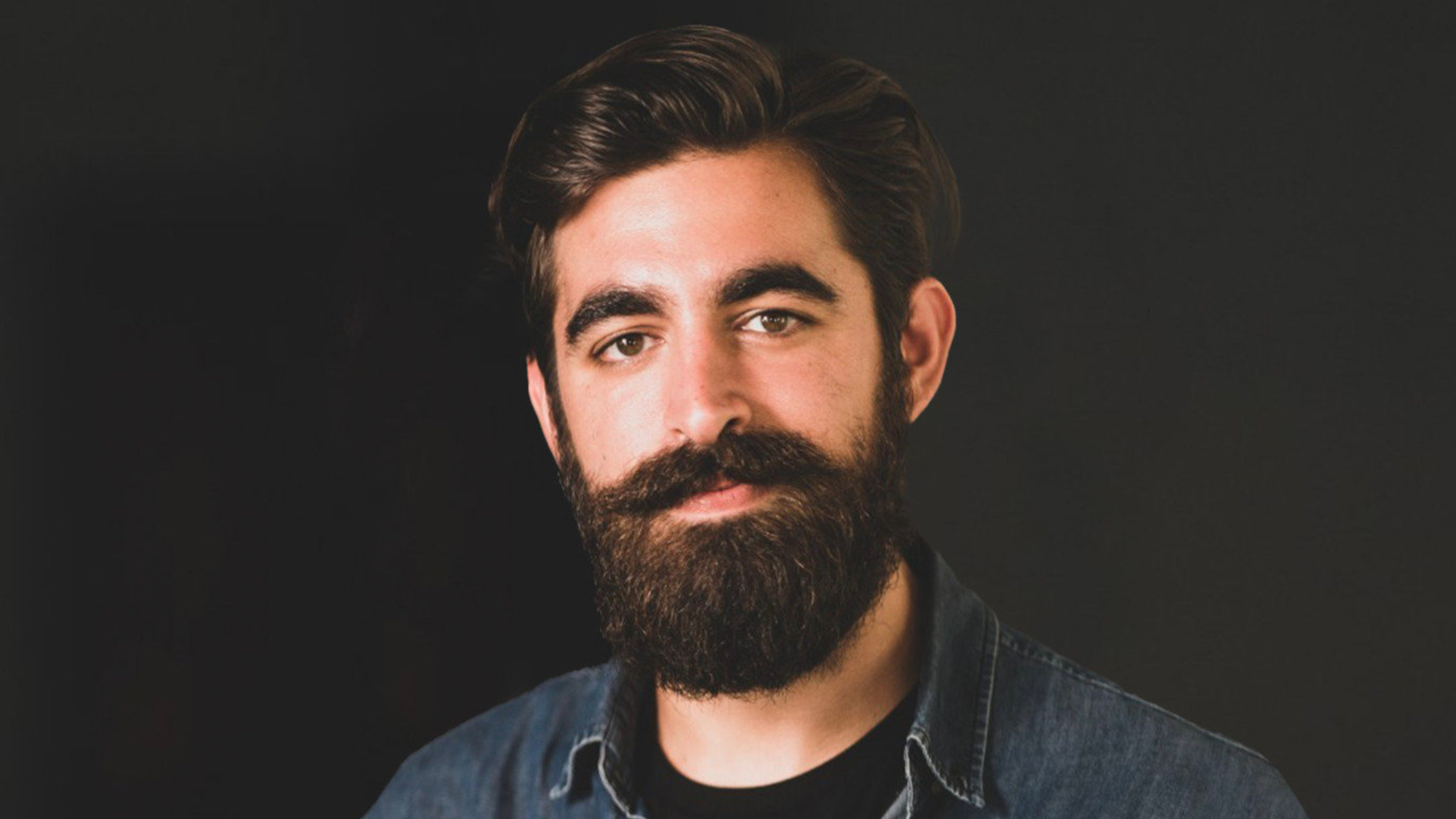 Months after Pfizer Ventures put a decentralized cooperative on the map by announcing a $500,000 infusion into its mission of funding human longevity research, the group — VitaDAO — is tying the bow around a $4.1 million fundraising round.

As its name implies, VitaDAO calls itself a DAO, or decentralized autonomous organization. Like many other such groups, it aims to run on a relatively flat, global structure using contracts on blockchains and crypto-tied tokens in hopes of proving a new way to fund big ideas and bridge the valley of death for very early-stage research on anti-aging.

The hunt for a hep B cure heats up, as An­tios Ther­a­peu­tics preps for an IPO