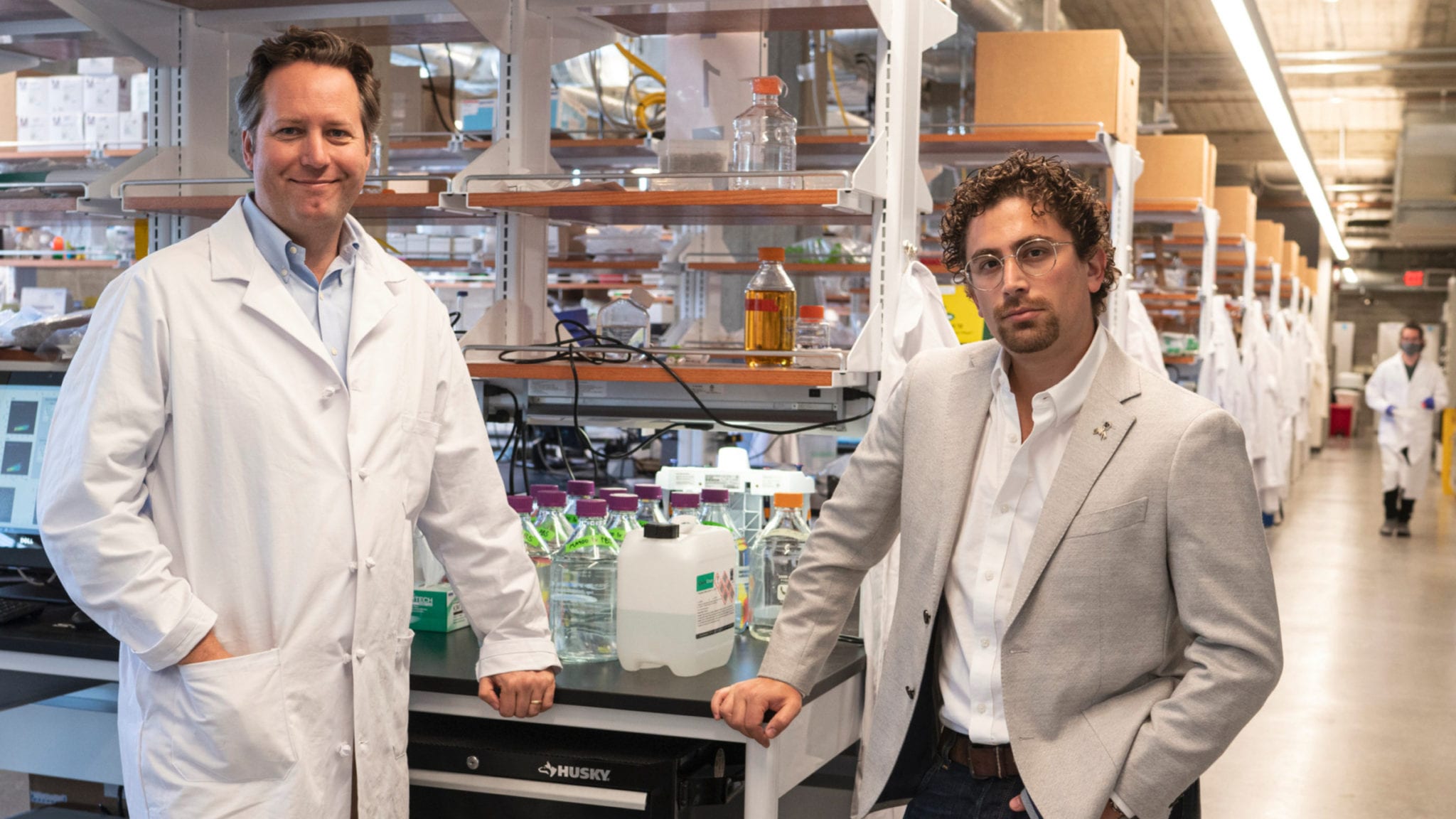 Three years ago, Jennifer Doudna gathered with two postdocs and a fellow biochemist around a circular table on the second floor of UC Berkely’s Energy Biosciences building, where they tried to answer a question: What, precisely, would the best gene editor look like?

By that point, a slate of startups had launched to turn CRISPR-Cas9 into drugs, diagnostics and crops. But researchers at Berkeley and elsewhere were turning up new enzymes that were smaller, more versatile than the original Cas9 – enzymes that, if engineered correctly, could solve some of the challenges early CRISPR research had faced.  They decided to take one of them, called CasX, and try to use it in an area that had long been black hole for both pharma and gene editing — neurodegeneration.