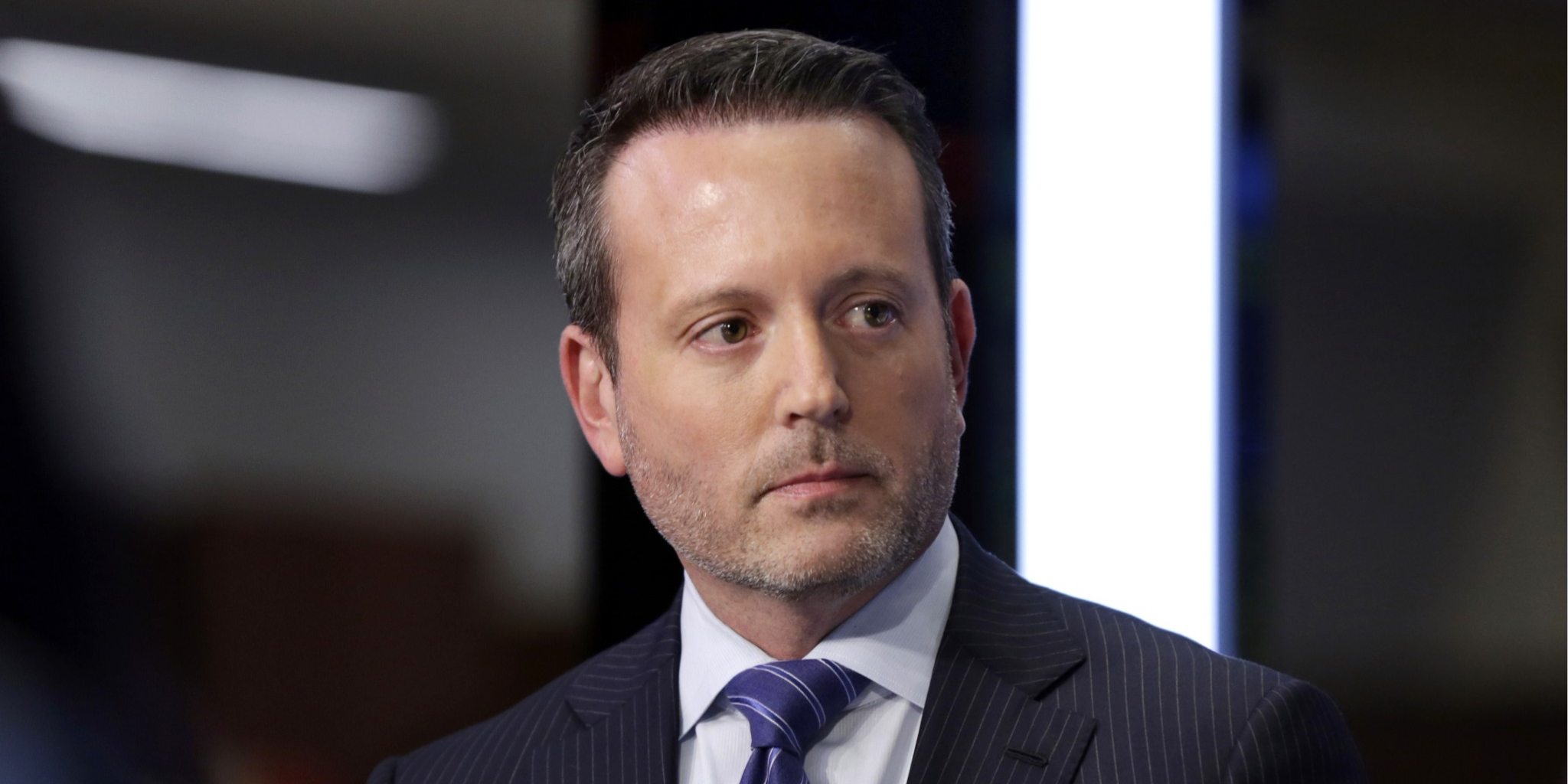 “We don’t have all the da­ta yet,” 3 Ax­is Ad­vi­sors’ co-founder An­to­nio Ciac­cia not­ed in an in­ter­view with End­points News. His­tor­i­cal­ly, the bulk of the price in­creas­es for the year are typ­i­cal­ly is­sued by the sec­ond week of Jan­u­ary.

“The amount of in­creas­es that we’ve seen so far are pret­ty well in line with pri­or years, at least over the last five years. It’s im­pos­si­ble to tell who the bad guy is,” Ciac­cia said. “Like if they raised the price by 7%, where that 7% is go­ing — is it go­ing back to…share­hold­ers or is it flowed back to the sup­ply chain in terms of a pro­pri­etary dis­count that’s go­ing to the in­sur­ers and the PBMs.”

In the lat­est round of hikes on Fri­day, both No­var­tis and Al­ler­gen (which is the process of be­ing swal­lowed by Ab­b­Vie) said the net prices on their price boost­ed med­i­cines would be ei­ther flat or low­er in 2020.

No­var­tis is lift­ing the prices of 7% of its US med­i­cines — but the drug­mak­er told Reuters that af­ter dis­counts and re­bates those net prices will de­crease by 2.5%. Mean­while, Al­ler­gan is boost­ing prices on 25 drugs by 5%, and on two more med­i­cines by 2-3%, but fol­low­ing dis­counts and re­bates, its net prices will work out flat-to-low­er in 2020, the com­pa­ny claimed to the wire ser­vice.

“I think over the last three, four years man­u­fac­tur­ers have rel­a­tive­ly speak­ing, tak­en their foot off the gas,” Ciac­cia said. “They’re lay­ing low, they’re keep­ing the in­creas­es un­der 10%. But for the most part, I feel like they’re keep­ing things with­in the realm that hope­ful­ly keeps them out of the news­pa­pers.”

“His­tor­i­cal­ly speak­ing, mid-year price heights have re­al­ly erod­ed…we’re not see­ing the amount of fig­ure price in­creas­es that we used to,” Ciac­cia said. “It’s hard to have a crys­tal ball, but if we’re, just judg­ing on past ex­pe­ri­ence, maybe price in­creas­es will like­ly go down again.

Surg­ing drug prices in the Unit­ed States are a thorny yet key bi­par­ti­san is­sue as an­oth­er pres­i­den­tial elec­tion beck­ons. While US Pres­i­dent Trump strug­gles to make good on his promise to low­er drug prices, the in­dus­try, which has long thrived pric­ing its prod­ucts with­out gov­ern­ment in­ter­fer­ence, per­sis­tent­ly ar­gues that any kind of in­ter­fer­ence will sti­fle in­no­va­tion.

Law­mak­ers left and right all ar­gue drug prices in the Unit­ed States are too high — and the in­dus­try holds the crown for the least fa­vored sec­tor by Amer­i­cans, falling be­hind the fed­er­al gov­ern­ment it­self — but so far no­body can agree on just how to make the US health care sys­tem great again. Last month, the HHS opened the door to a pol­i­cy that al­lows for the im­por­ta­tion of drugs from Cana­da. 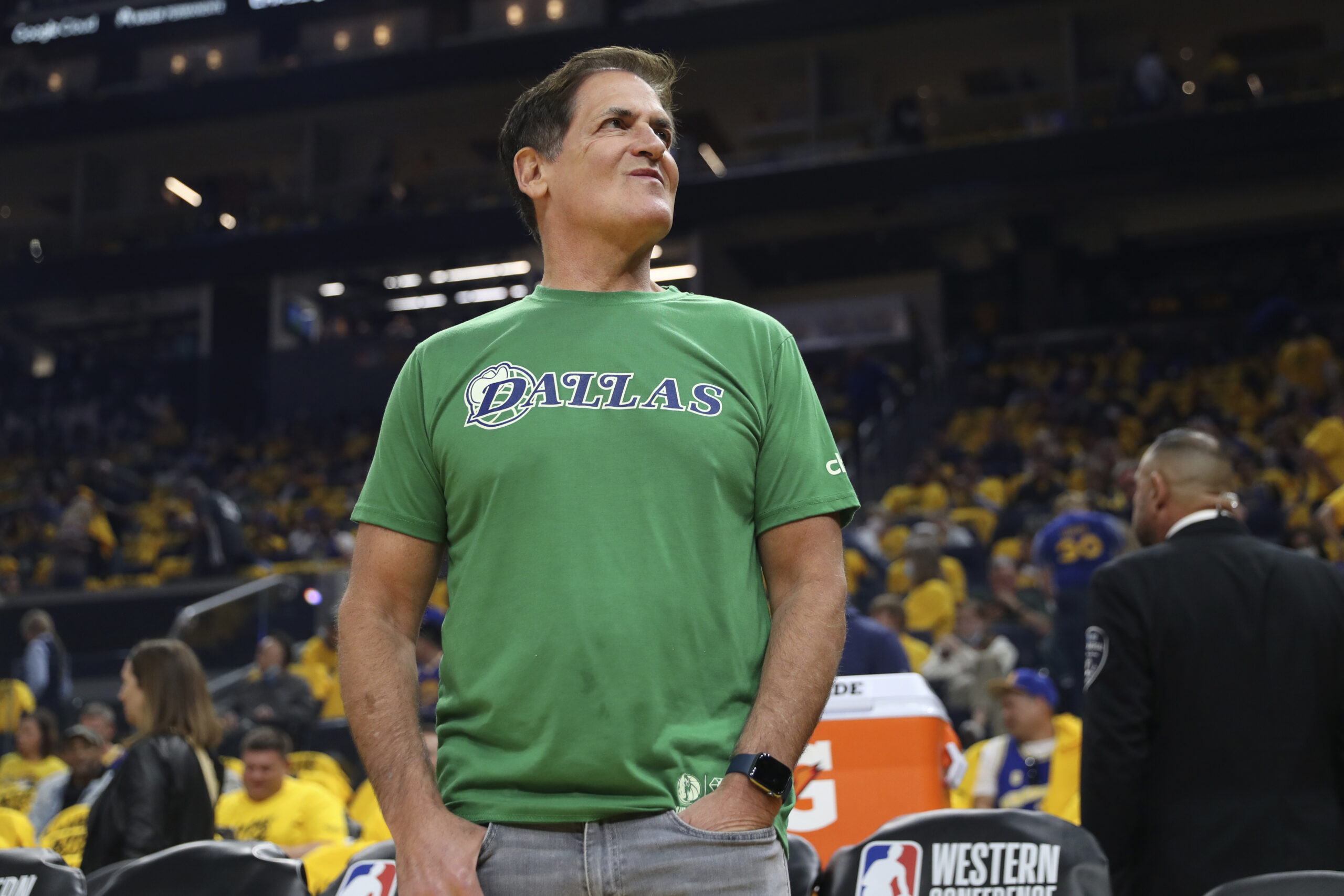