It took 23 years from the iso­la­tion of the gene for cys­tic fi­bro­sis to the ap­proval of the first drug to tar­get it, and an­oth­er 7 for a drug that could treat the vast ma­jor­i­ty of CF pa­tients. Third Rock Ven­ture’s lat­est start­up thinks they can build sim­i­lar drugs a whole lot faster. 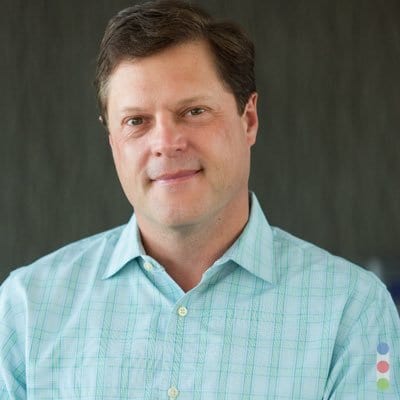 Al­though the young biotech has yet to an­nounce any tar­gets, the blog post points em­pha­sizes the role of these mol­e­c­u­lar ma­chines in can­cer and rare dis­eases. Like most Third Rock star­tups, it will be led by a firm part­ner: in this case, Reid Hu­ber, who most re­cent­ly served as CSO of In­cyte. And the com­pa­ny’s R&D ef­forts will be led by Blue­print vet­er­ans Christoph Lengauer and Tim Guzi, who step in as CSO and SVP of drug de­vel­op­ment, re­spec­tive­ly. 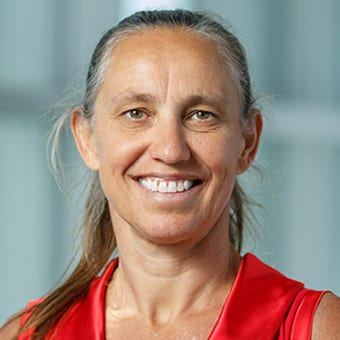 Mol­e­c­u­lar ma­chines are, as the New York Times once put it, the world’s small­est me­chan­i­cal de­vices. Sci­en­tists have just be­gun syn­the­siz­ing ar­ti­fi­cial ones, but hun­dreds of dif­fer­ent types of these puny mo­tors are run­ning in the body at every minute, break­ing down and build­ing DNA, fer­ry­ing salt and wa­ter in­to and out of cells, forc­ing mus­cles to re­lax and con­tract.

“Think of it like the dif­fer­ence be­tween walk­ing to the mail­box at the end of the dri­ve­way vs. get­ting in a car and dri­ving to Ohio — mol­e­c­u­lar ma­chines are the lat­ter. They open, they close, they twist, they slide, they un­wind on a mas­sive scale — all in or­der to pro­duce work,” Hu­ber wrote in an email. “This unique de­pen­dence on such large changes in shape pro­vides the key op­por­tu­ni­ty for MO­MA Tx — if we can dis­rupt those changes with small mol­e­cules, we may be able to dis­cov­er nov­el med­i­cines and do it in a sys­tem­at­ic way across the en­tire class.”