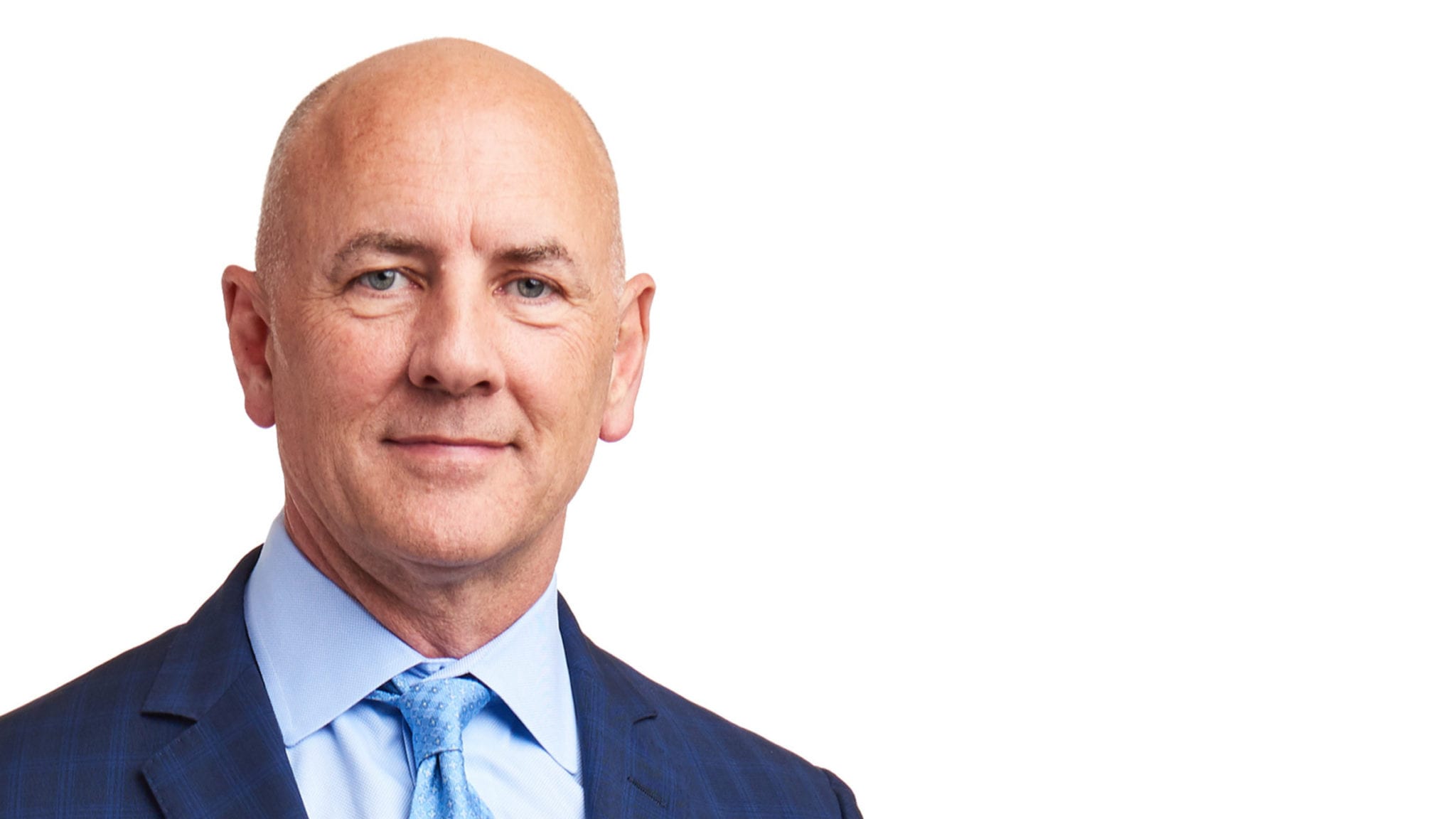 A stealthy Torque Therapeutics is in the midst of raising a Series B round to bankroll an upcoming slate of clinical studies for its cancer cell therapy platform — and it will all be overseen by a new CEO.

John Cox, executive chairman since January, is taking over from Bart Henderson as the former chief pursues some other work with Flagship Pioneering.

The appointment marks the first full-time gig for Cox since he flipped Biogen’s hemophilia-focused spinout Bioverativ to Sanofi for $11.6 billion, earning a payout worth more than $85 million in the process. The little taste he had of cell therapy there, albeit for a distinctly different application, helped convince him that it’s a modality for the future. He envisions Torque becoming the definitive immuno-oncology cell therapy company, and the time is now to jump in.

Moderna’s rapid fire development of its hugely successful mRNA vaccine for Covid saved lives, changed the vaccine industry forever and made CEO Stéphane Bancel a billionaire. But perhaps the sweetest reward came this week, when Bancel was named a Chevalier — basically knighted — by the president of France.

Prestigious European titles like this are rare in biopharma, but not unknown, as AstraZeneca’s Mene Pangalos could tell you after being knighted by the Queen, named on the honors list in 2020 for his contribution to science.