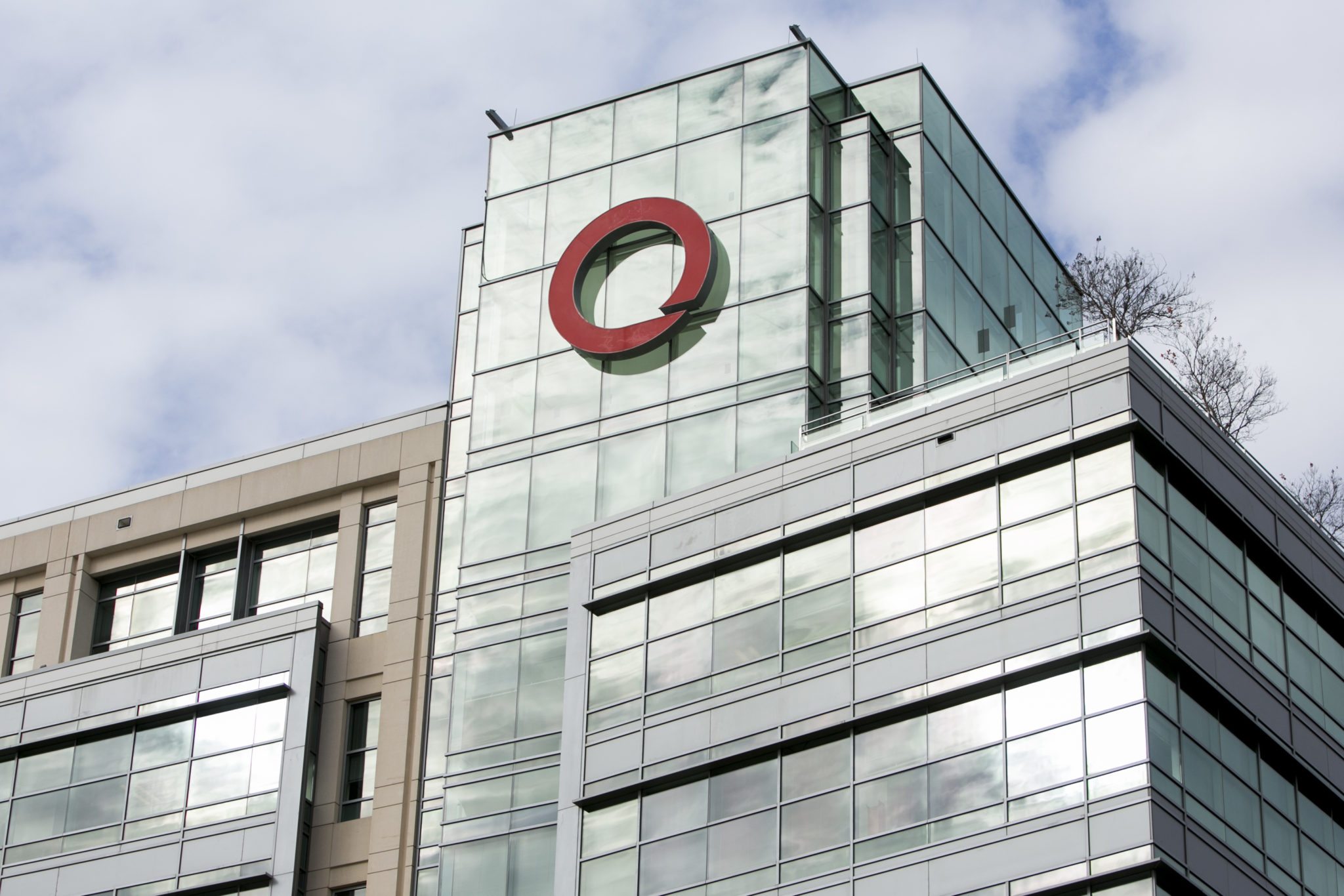 Huddled with five employees in a tiny Chapel Hill house, Quintiles Transnational founder Dennis Gillings began breaking down the many things drug companies needed done when testing in humans and started doing them much more reliably than his clients could, and with that, gave rise to the modern CRO industry. The year was 1982 and the company has dominated clinical outsourcing for the 35 years since.

Now, after a wave of consolidation in the CRO space has transformed countless smaller competitors into a handful of big public players, the company is still out front, but it no longer enjoys a vast gulf between it and the rest of the pack vying for a piece of biopharma’s massive R&D budget.

To keep pace and stay in front, Quintiles engineered a big M&A deal of its own, but it had nothing to do with typical CRO work. QuintilesIMS is the brand now thanks to last year’s merger with IMS Health — the largest vendor of physician prescribing data, which biopharma companies use to price and market drugs.

Ari Bousbib is QuintilesIMS’ CEO, the position he held at pre-merger IMS Health. Bousbib was not a shoo-in choice to lead the combined firm. Tom Pike had been the CEO at Quintiles since 2012, successfully taking the reins of the company from an enigmatic founder and ramped up its main Research and Development Solutions business. In 2016 the workhorse division accounted for 65% of the combined company’s revenue, yet IMS insisted Bousbib — a highly regarded executive who made his name over a 14-year stint at aerospace and building giant United Technologies Corp — be installed as CEO and chairman as a condition of the merger. Pike retired rather than take a diminished role at QuintilesIMS.

Bousbib’s emergence at the top is a sign pointing where the industry is headed. “Traditional CRO services have become commodities,” says Jason Monteleone, president of Pivotal Financial Consulting, who has advised CRO boards on M&A transactions. So big players are looking for new ways to stand out.

QuintilesIMS wants to compete in what it describes in regulatory filings as a $130 billion market opportunity completely outside of clinical development. It ranges from collecting so-called Real-World Evidence to sales force training, while mining billions of healthcare transactions for lucrative signals. In these areas and the traditional clinical work it has a sizeable but shrinking advantage against the only other truly global, can-do-pretty-much-everything CROs in the world: PPD, Parexel, Icon, PRA Health Sciences, Covance, and the soon-to-be rebranded INC Research/inVentiv Health.

The payoff comes from following a drugmaker’s molecule from early clinical R&D on through to commercialization, selling ever more expensive arrangements each step of the way — without assuming the risk endemic to drug development. The promise of the new CRO services — which grew as Big Pharma and a booming group of biotechs looked to outsource the clinical work — is that the harmonization of disparate data is finally possible, leading to clients’ clinical trials recruiting faster,  their drug products positioned better for both regulators and the commercial opportunity that might come later. And if it reaches market? Collect, analyze, and act on even more data.

It’s a tall order. Lab testing giant LabCorp turned heads by acquiring Covance in 2015. It added Chiltern earlier this summer for $1.2 billion in order to expand its clinical offerings. INC Research, founded in 1998 with roots in neurology trials, closed their $7.4 billion merger with the commercial-focused inVentiv Health this month.

Is there more M&A in the works? Monteleone is leaning towards no — at least at the top end of the market — unless a non-traditional player comes in like LabCorp did with Covance.  “Most likely we’ll see strategic deals like PRA Health Sciences’s acquisition of Symphony Health,” he adds, where the Raleigh-based CRO acquired a healthcare data and analytics provider. The mid-tier market, a few of which we name in our list below, is always ripe for action.

Two CROs in the top 9 — PPD and BioClinica —  are private, making a definitive ranking here impossible, so our proxy is the valuation paid recently by their primary owners.

There are no comparable metrics for the CROs listed in the #10 position, but after asking several industry sources their opinions who belonged there, we’ve added a few contenders.

We’ll update this entire list again in the fall, when surely, the names and places will have changed.