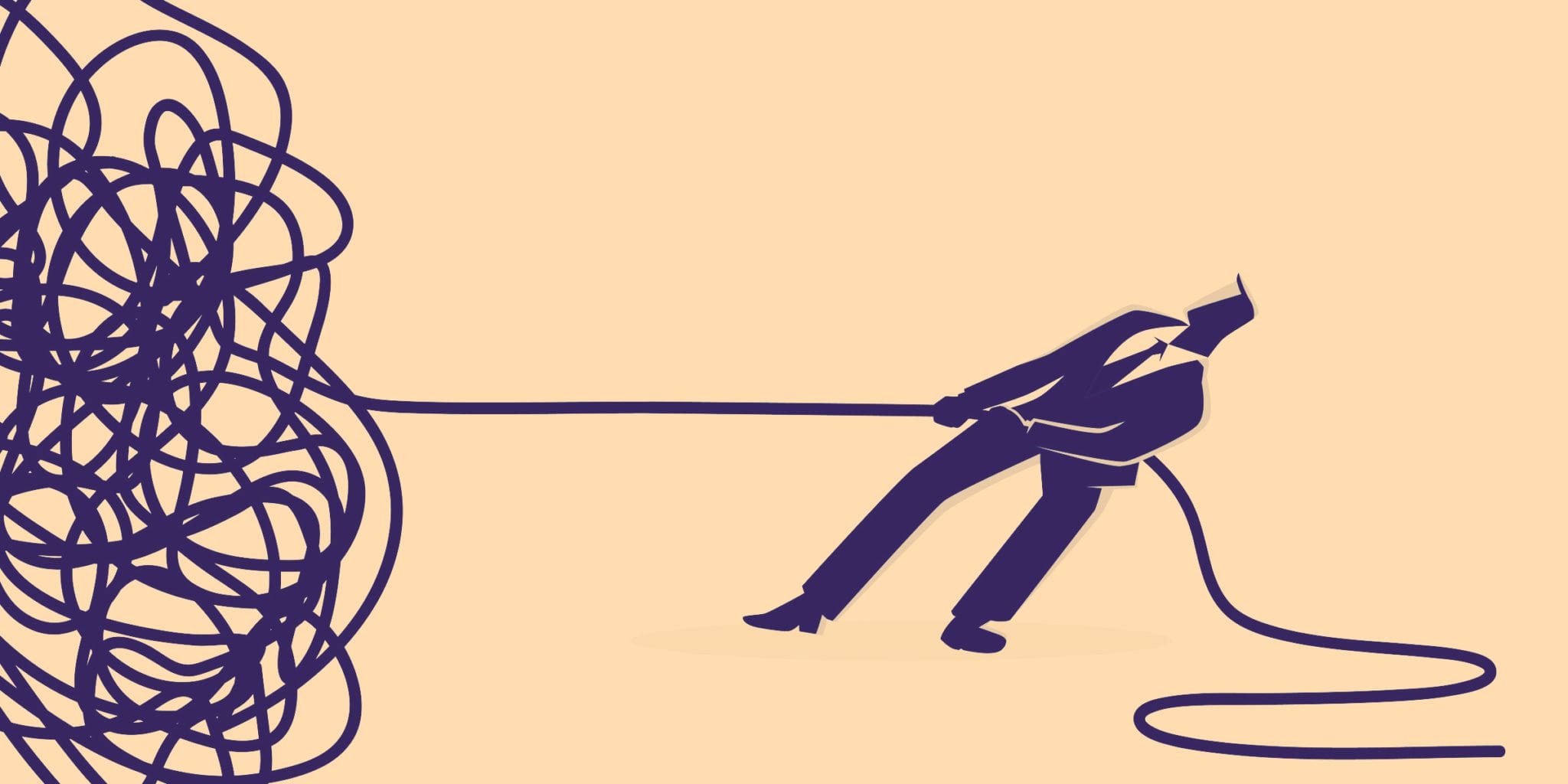 This is not an industry that tends to learn much from its cautionary tales.

Novartis earned one of the worst reputations in the industry after repeated marketing fiascos, pledged to do better, and found itself right smack in one of the biggest scandals to engulf the Trump administration.

After we’ve seen repeated instances of overvalued biotech unicorns, AbbVie wades in and buys Stemcentrx for billions, then watches as their unimpressive drug steadily unwinds. Alkermes blunders through one of the worst designed pivotal studies we’ve seen in years, and insists that the FDA shine a bright spotlight on their failures. Pfizer spends $850 million in cash to license a notable laggard in I/O.

Haven’t we seen that play before.

But maybe it’s a good thing to ignore some of your setbacks. AstraZeneca has missed far more often than it hits in pivotal studies — but hey, they managed to hit rock bottom and start making their way back up. Score one for sheer, dogged determination to claw a way back. Didn’t work? Dump it or sell it and move on.

With that I’ll turn you over to my top 10 list of the worst pipeline setbacks, blowups and snafus in the second half of 2018. This isn’t just schadenfreude. Even if the companies don’t learn from their mistakes, you can.