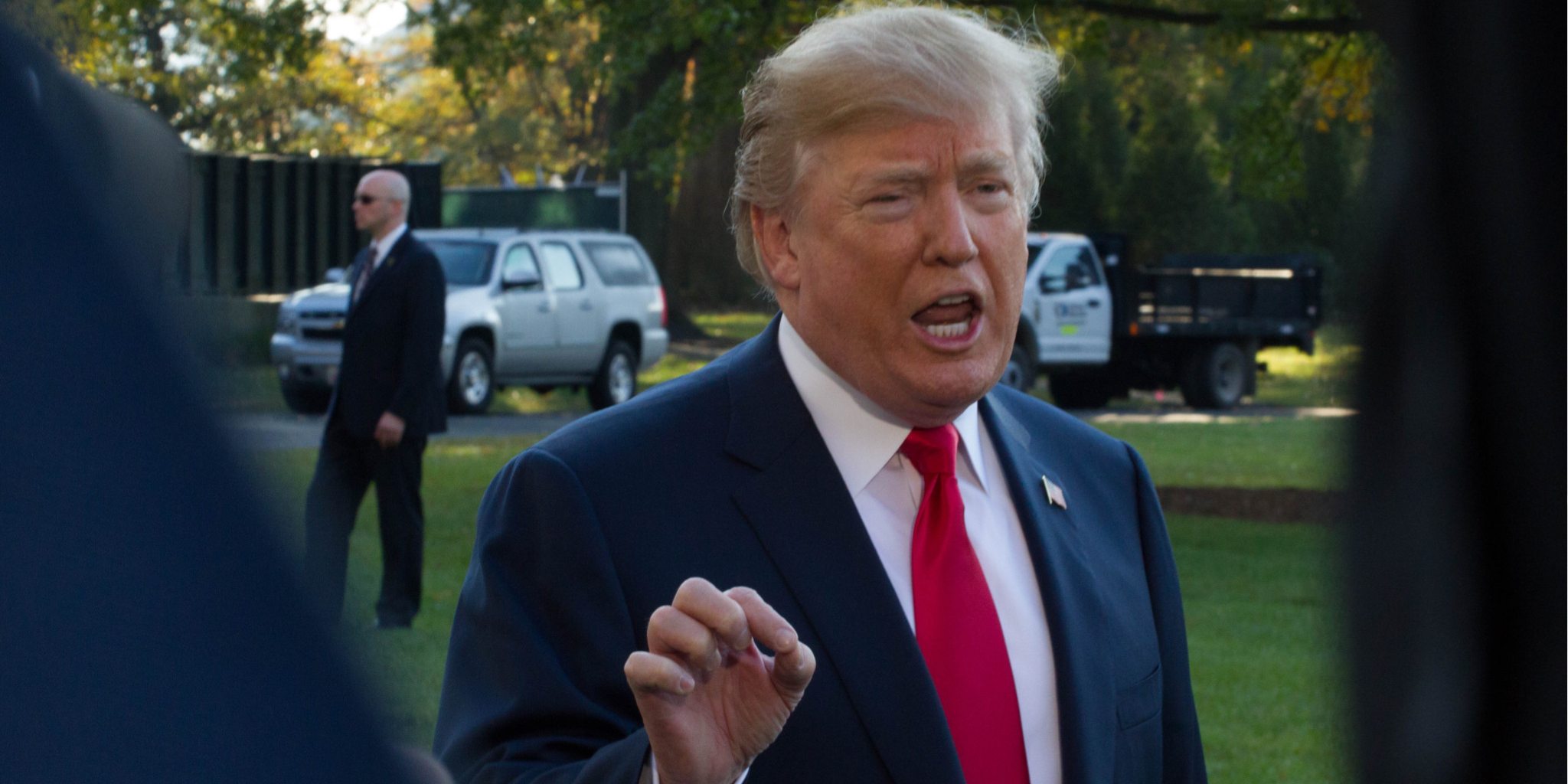 Don­ald Trump launched his pres­i­den­cy breath­ing fire on fed­er­al reg­u­la­tions. And the top of­fi­cials at the FDA heard that call loud and clear.

A new re­port out from Price­wa­ter­house­C­oop­ers shows that the agency reined in its is­suance of new fed­er­al reg­u­la­tions to a 20-year low in 2017, as the Scott Got­tlieb stepped up to the helm as com­mis­sion­er. 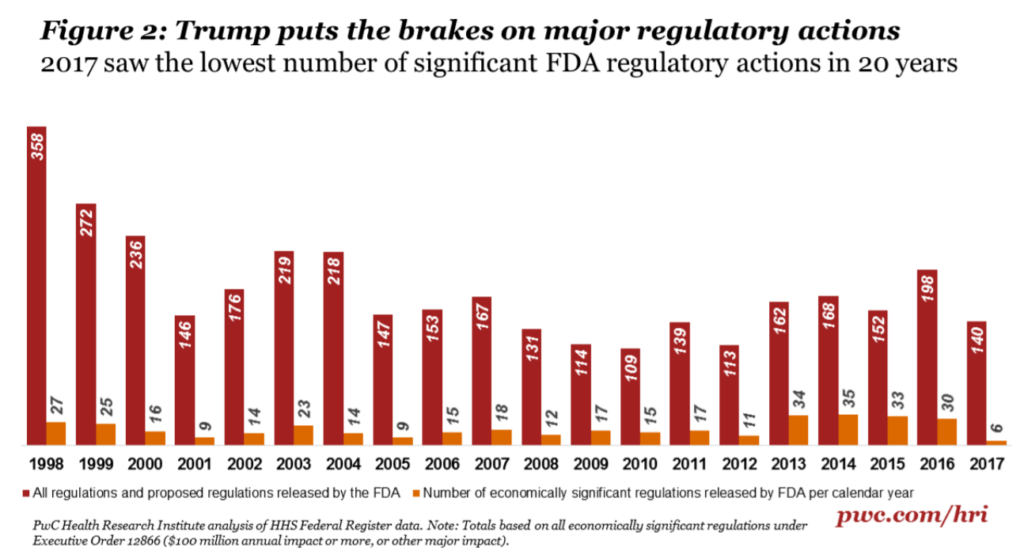 And while the num­ber of new drug ap­provals has soared to a record high, with 53 new ap­provals — a com­bi­na­tion of bi­o­log­ics and new chem­i­cal en­ti­ties — PwC sees the FDA large­ly stay­ing the course on in­dus­try over­sight, in­spec­tions and en­force­ment.

Will the agency’s move to brake new reg­u­la­tions last through 2018?

As we re­port­ed re­cent­ly, Scott Got­tlieb and the FDA are held in high re­gard by drug de­vel­op­ers. And the PwC group found that there’s still a big push on for fur­ther eas­ing FDA stan­dards for ap­proval, as well as clin­i­cal and pre­clin­i­cal reg­u­la­tions. 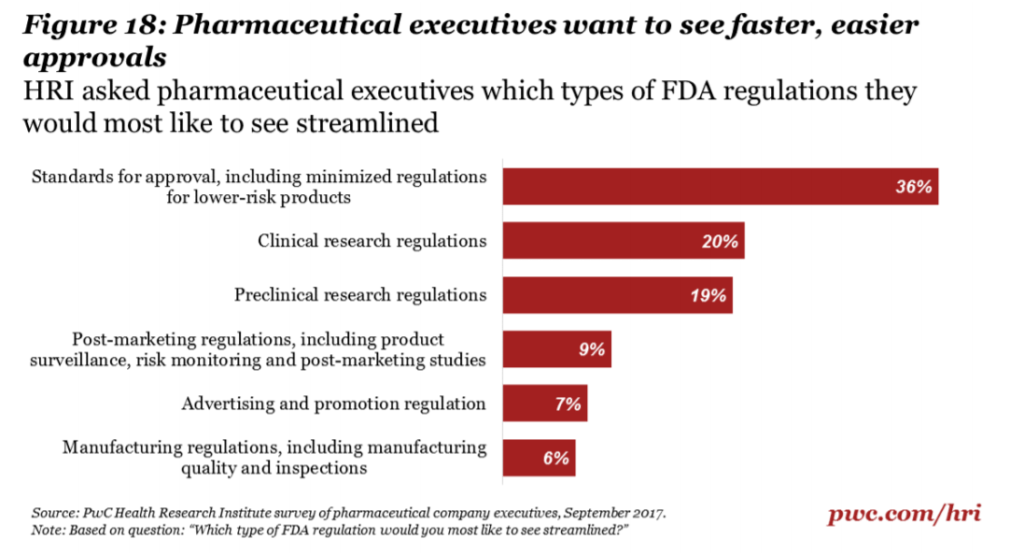