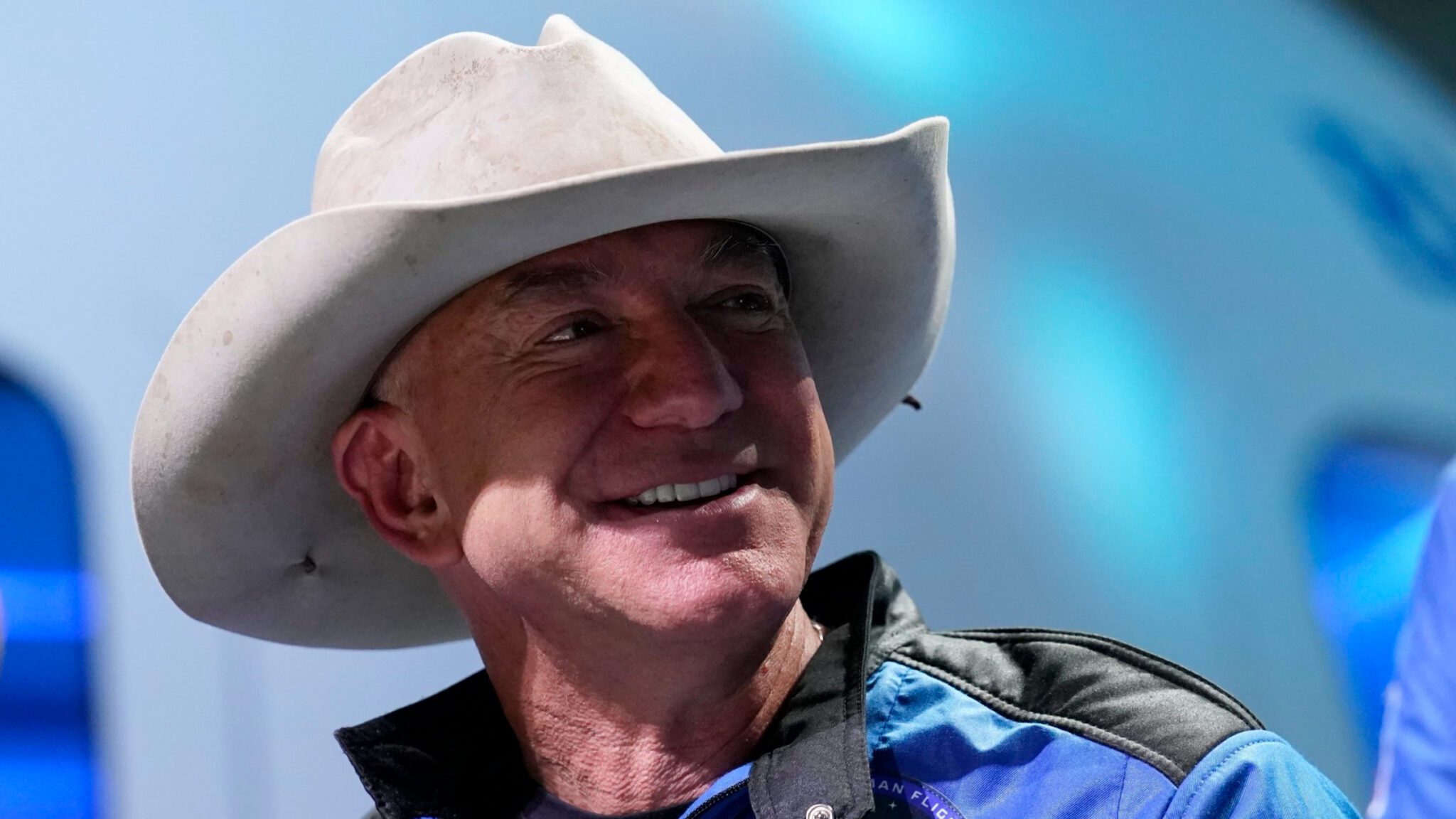 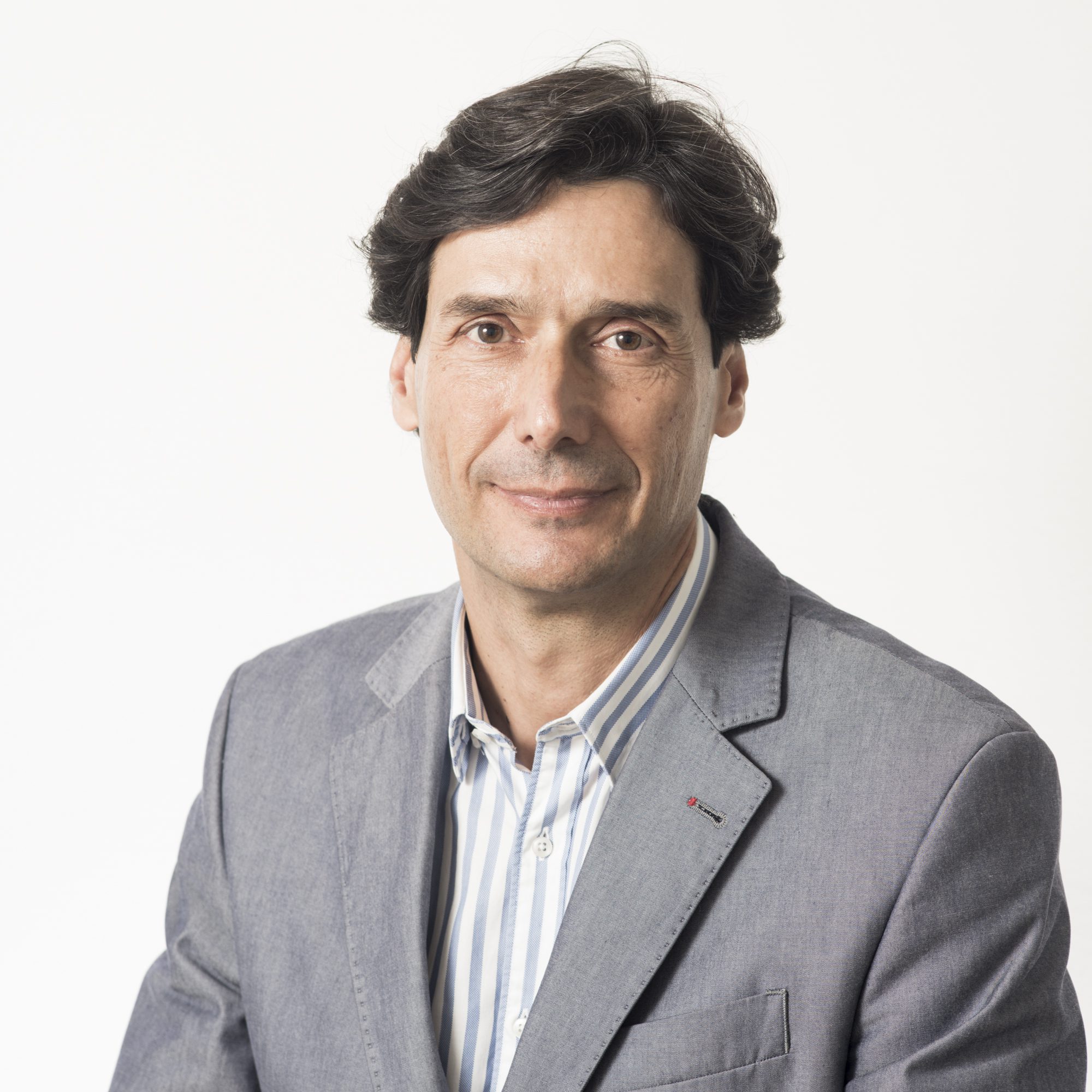 “The phi­los­o­phy of Al­tos Labs is to do cu­rios­i­ty-dri­ven re­search,” Manuel Ser­ra­no, of the In­sti­tute for Re­search in Bio­med­i­cine, in Barcelona, Spain, told the Tech­nol­o­gy Re­view. Ser­ra­no said he’s tak­ing a job at the start­up, though he did not re­spond to a re­quest for com­ment made by End­points News.

The well-doc­u­ment­ed (and in some cas­es ridiculed) an­ti-ag­ing field has gained mo­men­tum in re­cent years, with Ab­b­Vie and Google-backed Cal­i­co reach­ing a $1 bil­lion deal to dou­ble down on their part­ner­ship just a cou­ple of months ago. They now boast 20 ear­ly-stage pro­grams in the pipeline, with a fo­cus on im­muno-on­col­o­gy and neu­rode­gen­er­a­tion that “has yield­ed new in­sights in­to the bi­ol­o­gy of ag­ing.” Three of those pro­grams are now in the clin­ic.

“I think the con­cept is strong, but there is a lot of hype,” Ale­jan­dro Ocam­po, who used to work in Izpisúa Bel­monte’s Salk lab, told the Tech­nol­o­gy Re­view. “It’s far away from trans­la­tion.”

Pharma brands are losing their shine with US consumers who are now thinking about the economy and inflation instead of Covid. (Credit: Shutterstock)
May 26, 2022 02:06 PM EDTUpdated 20 hours ago
Pharma
Marketing